Home » Golf » FedExCup play-offs: Who needs to impress to extend their season? 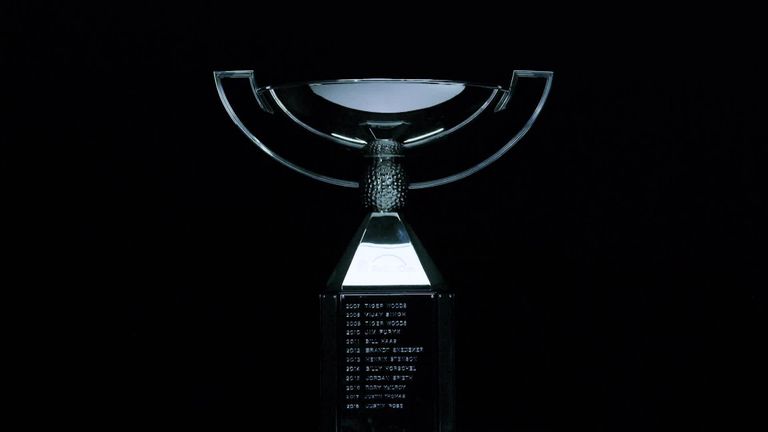 Brooks Koepka, Jordan Spieth and Justin Rose are among the players facing a battle to extend their seasons when the FedExCup play-offs get underway this week at The Northern Trust.

Only the top-125 in the FedExCup standings after the Wyndham Championship are eligible to tee it up at TPC Boston, the first of three play-off events over the coming weeks.

The points from the regular-season events are carried over to the play-offs and the number of points on offer triples, with only the top-70 in the standings after this week then progressing to the BMW Championship. 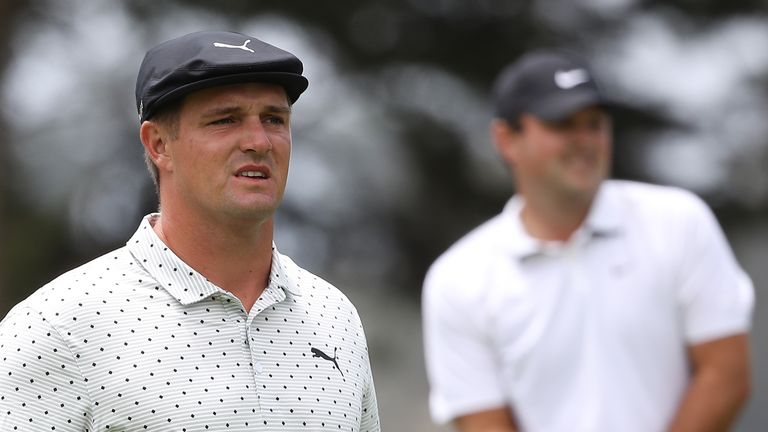 Four-time major champion Koepka is playing an unprecedented seventh week in a row as he looks to jump from 97th in the standings, having battled form and fitness issues during the shortened PGA Tour season.

Koepka has registered just two top-10s in 2020 so far, finishing runner-up at the WGC-FedEx St Jude Invitational and claiming seventh at the RBC Heritage, with the 30-year-old projected to need at least a top-20 this week to have a chance of breaking inside the cut-off mark. 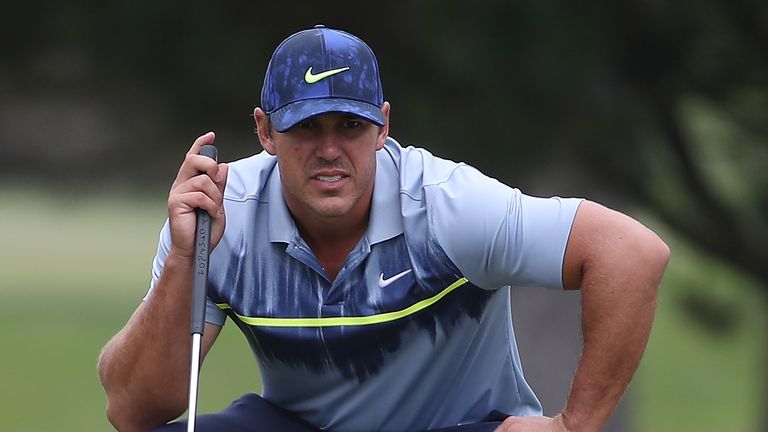 2012 FedExCup champion Brandt Snedeker and Louis Oosthuizen are the two immediately below Koepka in the standings, with 2015 FedExCup champion Spieth in 100th spot and in danger of failing to qualify for the BMW Championship for the first time in his career.

Zach Johnson moved up 25 places to 104th after a tied-seventh finish at Sedgefield Country Club last week and will need a similar performance this week, while Rose – the 2018 FedExCup champion – is in 109th after missing the cut in seven of his last 11 starts on the PGA Tour.

Former major champions Graeme McDowell (113th) and Shane Lowry (122nd) both need a big move up the standings this week, while Ian Poulter (85th), Rickie Fowler (88th) and Tommy Fleetwood (89th) are among the others requiring a strong performance to have a chance of making the top-70.

World No 2 Justin Thomas leads the standings ahead of new major champion Collin Morikawa, with Webb Simpson – a two-time winner this season – in third ahead of Bryson DeChambeau and Sungjae Im. 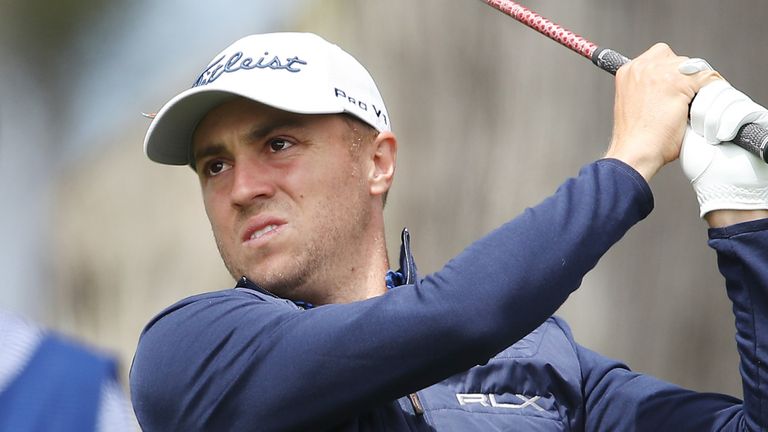 Defending Northern Trust champion Patrick Reed begins the play-offs in sixth and Rory McIlroy has dropped to eighth after failing to register a worldwide top-10 since golf’s resumption, with world No 1 Jon Rahm in tenth position and Tiger Woods currently in 49th spot.