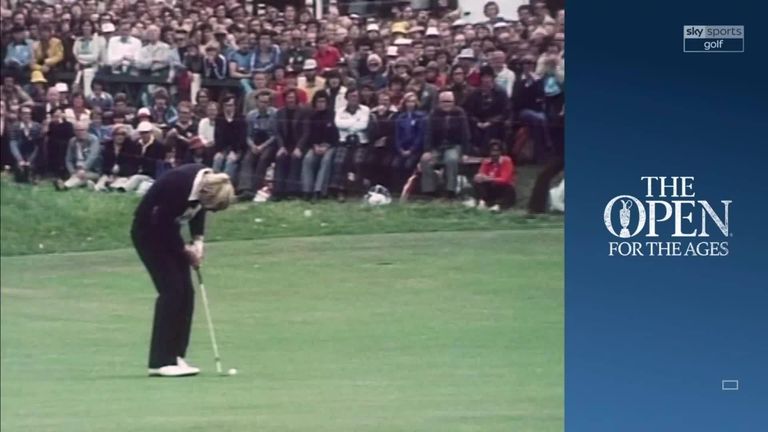 Jack Nicklaus prevailed in a thrilling final-round battle with Tiger Woods to claim a one-shot victory and be crowned the Champion Golfer in The Open For The Ages.

The Open For The Ages

The two greatest golfers in major history were part of a special Sunday at St Andrews for an innovative event, where real archive footage was used to create a celebratory edition of golf’s original major.

The pair began the day tied for the lead on 12 under and exchanged the outright advantage on several occasions during the final round, with a bogey-free 68 from Nicklaus enough to secure a narrow win after Woods bogeyed the penultimate hole. 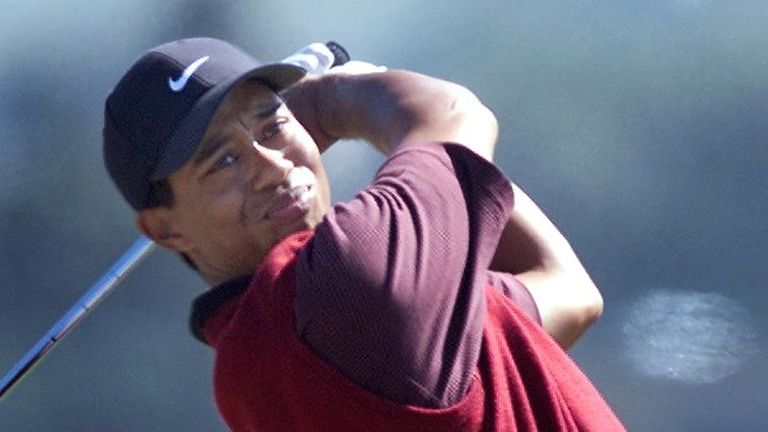 Woods, a 15-time major champion, ended a shot back in second after a closing 69, with Seve Ballesteros two strokes off the pace in third ahead of Nick Faldo and one-time leader Tom Watson.

Nicklaus opened with four straight pars before posting birdies at the fifth and eighth, as Woods picked up a shot at the fourth and added another at the 10th to join the Golden Bear on 14 under. 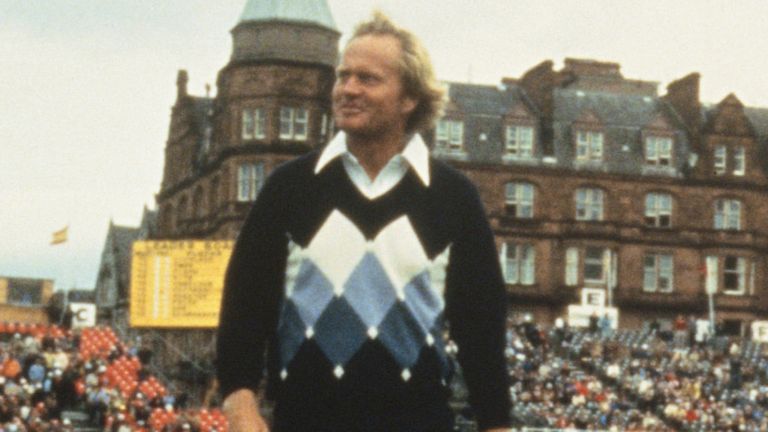 Woods made a two-putt birdie at the par-five 12th, where Nicklaus got up and down to pick up a shot of his own, before edging ahead at the 14th after almost holing a long-range eagle try from a long way off the green and leaving a tap-in birdie.

The pair became tied at the top once again when Nicklaus rolled in a five-foot birdie at the 16th after a stunning approach, only for Woods to bogey the next after a wayward iron shot to give Nicklaus a one-shot advantage heading to the par-four last.

Both players went long of the pin with their approaches into the 18th and Woods was unable to convert his long-range birdie, as Nicklaus lagged his effort to three feet and then rolled in his putt to complete a memorable victory.

Ballesteros holed a big birdie at the last to close out a three-under 69 and grab third spot, with Faldo and Watson – who both held a share of the lead early on the final day – carded matching 70s. 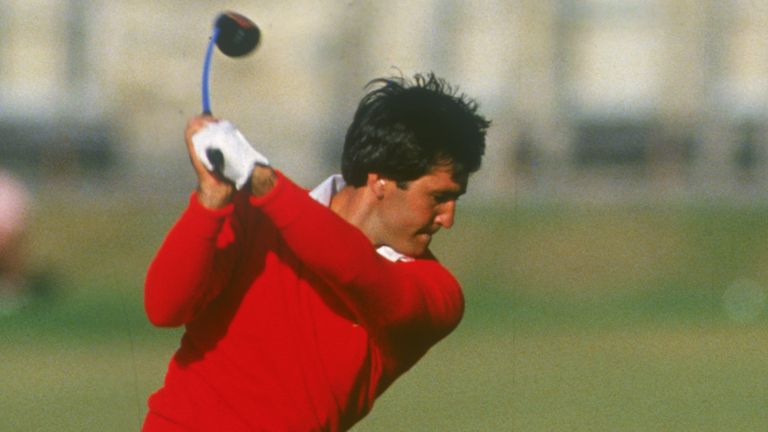 Rory McIlroy threatened the lowest round in major history on his way to a round-of-the-day 63, following an eagle-two at the ninth with five birdies in a six-hole stretch on his back nine, with the Northern Irishman ending in a share of sixth on 12 under alongside Louis Oosthuizen.