Stacy Lewis produced a late birdie charge to take a share of the lead into the weekend at the Aberdeen Standard Investments Ladies Scottish Open.

The former world No 1 was among the players who had to come back early on Friday morning to complete their opening rounds after Thursday’s two-hour fog delay, where she played the last four holes in two under – including an eagle at the the par-five 16th – to card a level-par 71.

Lewis then had a quick turnaround before her second round began at the Renaissance Club in North Berwick, where she birdied the last four holes to post a round-of-the-day 66 and move alongside Spain’s Azahara Munoz at the top of the leaderboard. 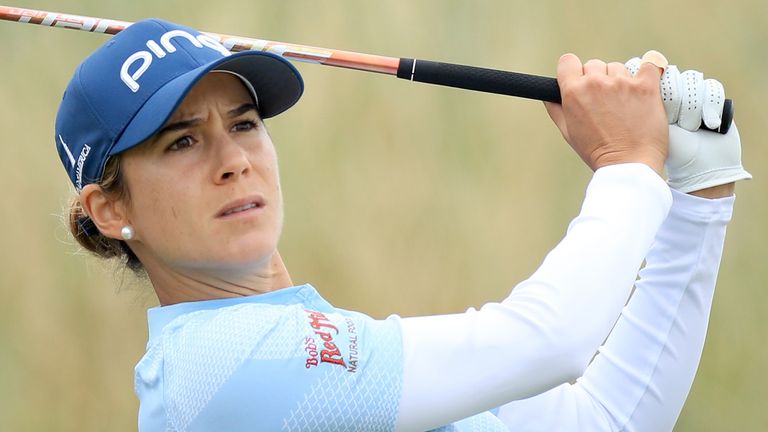 “I said it when I finished on Sunday that I really felt like my game was in a good spot,” Lewis said. “I just need opportunities to play. I need rounds to kind of work the kinks out, especially with the putter and just keep getting more comfortable with that.

“I’m really excited. It’s as good as my body has felt in a really long time, and just had more of an understanding of what’s going on and it’s all added up to some good golf so far.” Munoz held the outright advantage until a final-hole bogey saw her post a two-under 69 and slip back to five under, while Song is within one of the lead after two birdies over the last three holes.

Klara Spilkova dropped four shots in a three-hole stretch to slip into the group on level-par that includes Danielle Kang – chasing a third consecutive LPGA Tour victory – who carded a second successive 71. 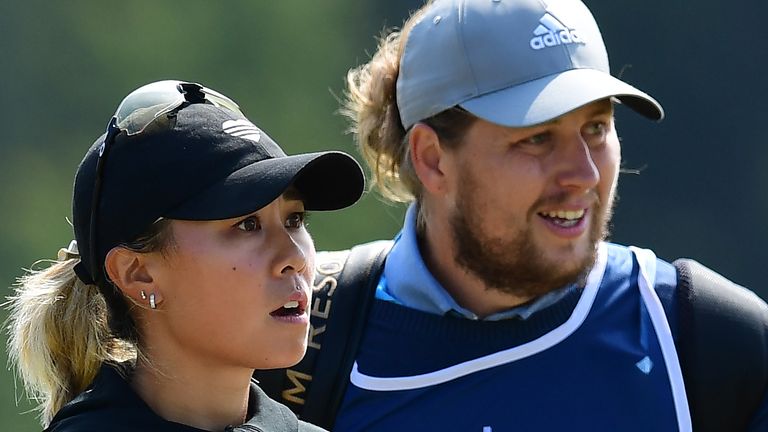 Scotland’s Gemma Dryburgh could only add a 75 to her opening 69 to slip seven shots off the pace on two over par alongside England’s Meghan MacLaren, with Georgia Hall a further stroke back.