Home » Golf » PGA Championship, US Open and Masters all rescheduled for 2020 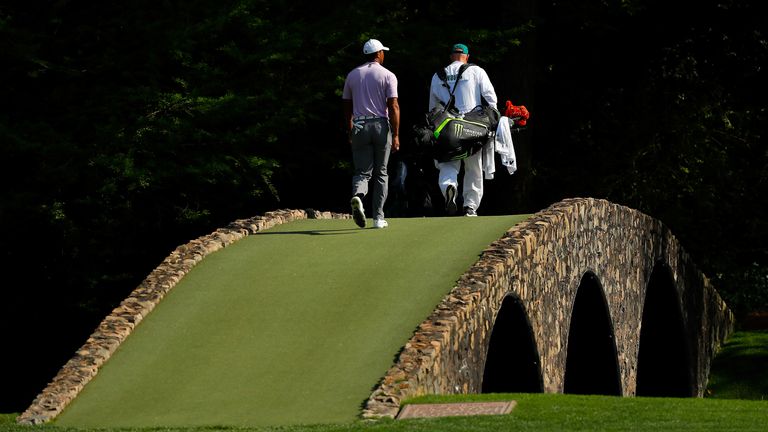 The Masters, US Open and PGA Championship have all been rescheduled for later this year while The 149th Open will not be played until 2021.

A statement jointly issued by the organisers of all four majors announced new dates for three of the four grand slam tournaments, although it has been made clear they will only be played “only if it is safe and responsible to do so”.

The PGA Championship is now scheduled to be the first major of the year in August, just two weeks after The Open was due to be played at Royal St George’s, while the US Open has been put back from June to September with the Masters moving to mid-November. 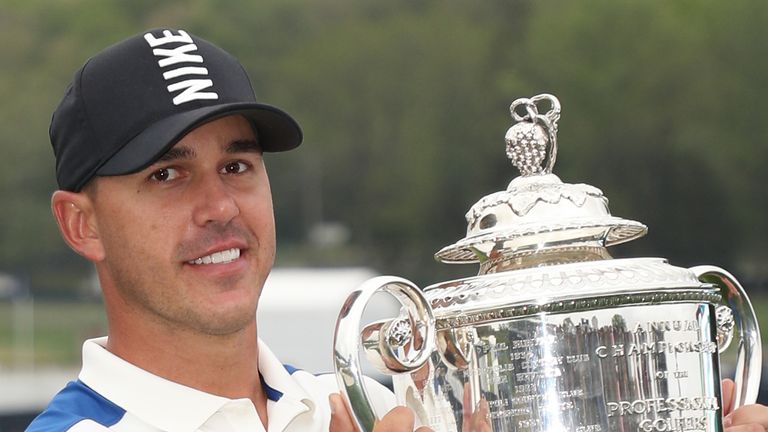 The PGA of America also insisted that the Ryder Cup remained on course to be held at Whistling Straits during its allotted week of September 22-27.

The statement issued all the main governing bodies in golf confirmed the new dates for the following:

The R&A: The R&A has decided to cancel The Open in 2020 due to the current Covid-19 pandemic, and the Championship will next be played at Royal St. George’s in 2021. The Open was due to be played in Kent, England, from July 12-19, but it has been necessary to cancel the Championship based on guidance from the UK Government, the health authorities, public services and The R&A’s advisers. 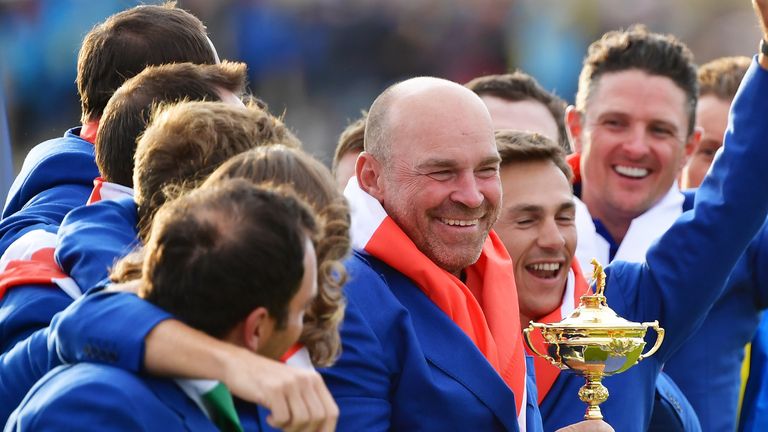 Augusta National Golf Club: Augusta National has identified November 9-15 as the intended dates to host the 2020 Masters Tournament, which was previously scheduled for April 6-12 and postponed on March 13.

The joint statement added: “United by what may still be possible this year for the world of professional golf, and with a goal to serve all who love and play the game, Augusta National Golf Club, European Tour, LPGA, PGA of America, PGA TOUR, The R&A and USGA have issued the following joint statement:

“This is a difficult and challenging time for everyone coping with the effects of this pandemic. We remain very mindful of the obstacles ahead, and each organization will continue to follow the guidance of the leading public health authorities, conducting competitions only if it is safe and responsible to do so.