Home » Golf » Play SUSPENDED during round three of the Masters

Justin Rose was still clinging to the one stroke advantage he held at halfway when play was briefly suspended for a storm warning with the Englishman on the 7th green in the third round of the 85th Masters.

On a difficult, trying afternoon, the 40 year old had mixed two birdies with as many bogeys to keep his nose in front of his playing partner, American Will Zalatoris.

On a tightly packed leaderboard, no fewer than eight players were also within three shots of Rose, including the celebrated Americans, Justin Thomas and Jordan Spieth. The former was two behind and the latter three adrift.

Play then resumed at 10:15pm BST, and Rose will be desperate to maintain his slender advantage at the top of the leaderboard. 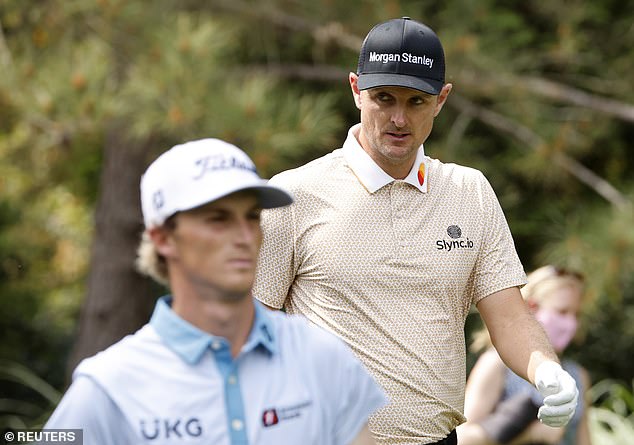 One man miles away from contention was Bryson DeChambeau.

Rest easy, green jackets. Emerge from that darkened room and take a chill pill. The Mad Scientist will be leaving the premises today no nearer to executing his demonic ambition to bring Augusta National to its knees.

Yet once more, he is proving a bit part curiosity. Just as he was in November, in fact, when he lost out to 63 year old Bernhard Langer. This time the man who might give him trouble is 55 year old Jose Maria Olazabal. 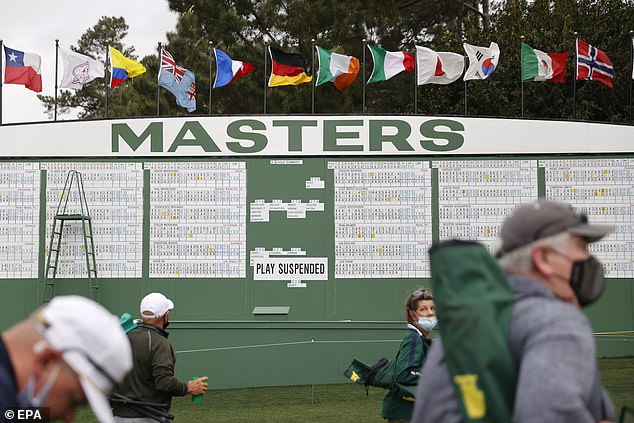 The US Open champion had followed up his opening 76 with a fine 67 on Friday that brought him to the fringes of contention. Clearly he needed a fast start to continue his pursuit of the leaders but the Californian went the other way. In a hurry.

After failing to birdie the par five second, where his drive finished amidst the pine needles, he found himself needing the golf equivalent of snookers after making a series of mistakes at the par three fourth. A poorly struck tee shot was followed by a clumsy chip that finished in the wrong quadrant of the green, leading to three putts and a double bogey. DeChambeau bogeyed the fifth and when another shot was spilled at the 7th, the game was effectively up.

DeChambeau pelted lots of fine drives thereafter and will probably figure it all out one day, but he keeps making far too many mistakes. A glimpse of his potential came at the difficult 11th, which he birdied. Then, with a wedge in his hands, he put the ball into Rae’s Creek at the 12th for his second double on a short hole. Only seven players out of the 54 players who made the cut are below him when play was suspended.

The skies were cloudy with the clear threat of a storm when Rose made it to the first tee, alongside the Masters rookie at the other end of his career. 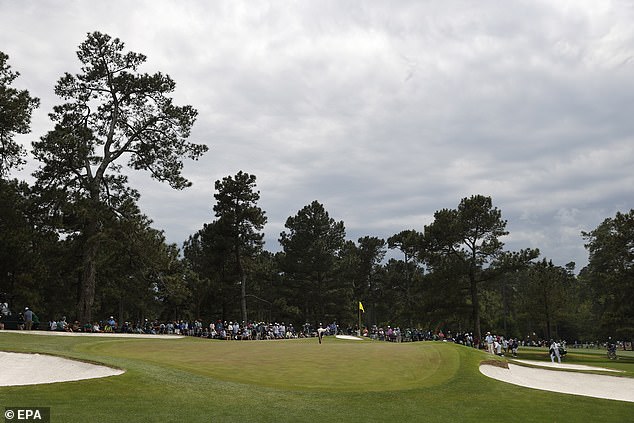 A feature of Rose’s play on the first two days was a poor start, but there was no such tentativeness on this occasion. Two cracking shots to 12ft at the first was followed by a birdie putt that died into the hole with its final breath. At the par five second, just short in two, he played a lovely pitch to 6ft and holed that one as well. It was the first time in 14 years that the halfway leader of the Masters had begun his third round birdie-birdie. Zalatoris played them in par-par. The lead was three strokes.

The impressive Zalatoris picked up a shot at the third, while both players bogeyed the treacherous fourth. As the wind picked up, Rose bogeyed the fifth as well, and so the lead was back to the one stroke with which he began when they came in.

Canadian Corey Conners made the most impressive surge early on, including a rare hole-in-one at the difficult par three sixth. His seven iron hopped a couple of times before catching the hole for just the seventh ace in Masters history on that hole, and the first since Jamie Donaldson managed one eight years ago.

The 29 year old from Ontario has a reputation as a fine ball striker but can be a little flaky on the greens. The weakness showed itself at the 10th with a tentative jab that led to a dropped shot. 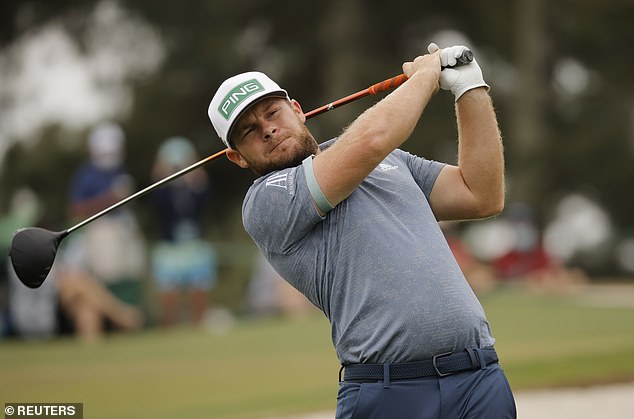 One of the rounds of the day was delivered by Europe’s forgotten man, Francesco Molinari. Given it was his final round collapse at this event two years ago that let in Tiger Woods and led to the Italian’s precipitous decline, it would be somewhat ironic if this is the round that propels him back towards the big-time. Molinari became the first man to post a score under 70, as he carded a 69 to get back to level par for the championship.

Tyrrell Hatton has made giant strides forward in his career but cracking the majors, and this one in particular, remains an intractable puzzle. When the 29 year old from Marlow opened with a 70 it offered the promise of considerable progress regarding a decidedly modest Augusta record showing two missed cuts and two finishes outside the top 40 from four appearances. It was the first halfway cut that he had made in a major since the 2019 Open.

A second round 75, alas, was followed by more head-shaking and puzzled looks yesterday from the expressive one. At the 13th the world number eight gave his putter a gentle kicking when his eagle attempt wandered to the right. A disappointing 74 leaves him playing for pride today. 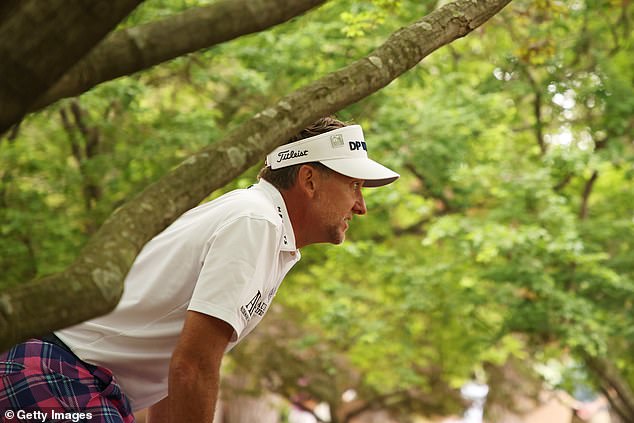 Two more highly rated Englishmen in Tommy Fleetwood and Matt Fitzpatrick will be in the same boat as they were struggling to make any inroads.

Paul Casey and Ian Poulter were the first men out in the third round, but neither was able to muster a charge in the direction of their fellow Englishman at the top.

The most exciting thing about their rounds will have been if they were having a private wager. Standing on the 18th tee, there was nothing to separate them, with both on level par for their day’s work.

Casey was the one to falter, a pushed approach into the greenside bunker leading to a bogey after he missed the resultant short putt, He carded a 73 to Poulter’s score of 72.