Rory McIlroy has fired another shot at golf stars who opted to turn their back on the PGA Tour and DP World Tour in favour of the lucrative and controversial LIV Golf Series. The Northern Irishman suggested the players were using a ‘having their cake and eating it’ attitude which has left a sour taste as they filed legal action against the DP World Tour.

British star Ian Poulter is one of three golfers to defect to the breakaway LIV tour, which is bankrolled by the Saudi regime notorious for human rights abuses, and successfully appeal their suspensions from the Scottish Open. The decision was made by Sport Resolutions (UK) and upheld the appeal made by Poulter along with Adrian Otaegui and Justin Harding against their ban.

The body also upheld the appeal against two further co-sanctioned tournaments with the PGA Tour as well as their individual fines of £100,000. LIV Golf CEO Greg Norman had already announced that the Saudi-backed series would cover any fines issued to their golfers who had left the PGA Tour and DP World Tour.

The trio were part of a group of 16 – dubbed the ‘Sour 16’ – that had threatened legal action for the sanctions imposed against them to dissuade other stars from following in their footsteps. It was a move that led DP World Tour boss Keith Pelley to release a scathing statement opposing the defectors. 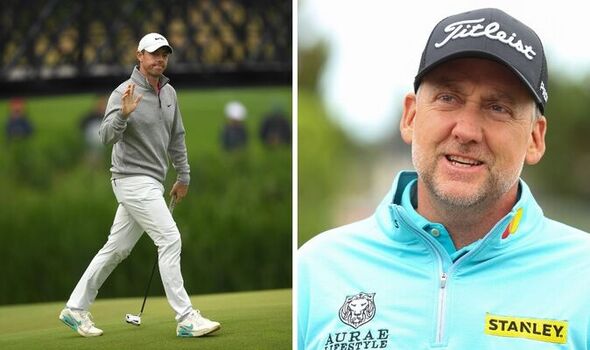 Ahead of the fourth and final major of the year The Open next week, McIlroy admitted the sentiment by Pelley is largely echoed by fellow golf stars. He suggested the topic has been discussed in the locker room at the JP McManus Pro-Am at Adare Manor this week.

“This whole having your cake and eating it type thing is what the resentment [stems from] within the [PGA and DP World Tour] membership. I understand why guys have went. Especially the guys who are in the latter stages of their career, and if I was in their position I’d seriously have to think about doing the same thing, like I understand. 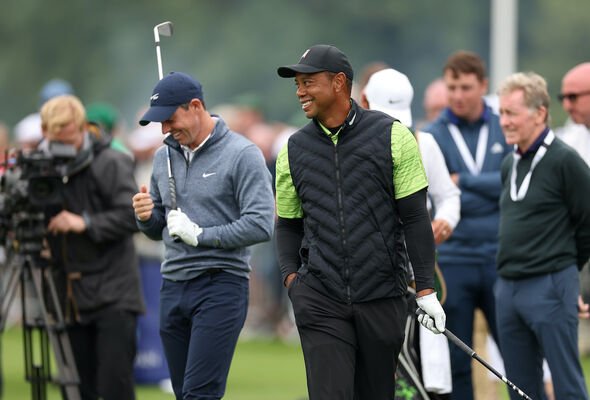 “It’s the younger guys to me that it’s hard to understand because I feel like they’re losing a few years of their competitive career for monetary reasons.”

The four-time major champions strong views were echoed by American star Billy Horschel. The 35-year-old was dismissive of the fellow golfers’ complaints who had decided to join LIV Golf.

“To say that they wanted to also support this tour, whether the DP or PGA Tour, while playing the LIV tour, is completely asinine,” Horschel said. “Those guys made their bed. They say that’s what they want to do, so leave us alone.”