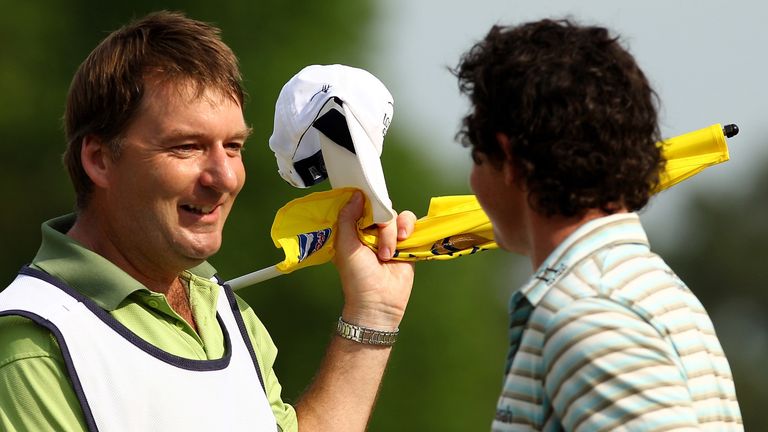 May 2 marks the 10th anniversary of the final round at the 2010 Quail Hollow Championship and Jim Nantz delivering that iconic commentary line: “Welcome to the big time, Rory McIlroy.”

McIlroy, in truth, was already well on his way to golfing stardom before that remarkable Sunday in North Carolina, where he smashed the course record on his way to claiming a maiden PGA Tour win.

The Northern Irishman had built on a glittering amateur career with an impressive start to life on the European Tour, narrowly losing out in play-offs at the Omega European Masters and Hong Kong Open in 2008 to end his first full year as a professional inside the world’s top 50.

McIlroy had held off Justin Rose to secure a first European Tour title at the 2009 Omega Dubai Desert Classic and followed it with a plethora of strong performances that season, but it was not until his breakthrough win in America a year later that he truly announced himself to the golfing world.

The-then 20-year-old struggled with a back injury during the early part of 2010 and arrived at Quail Hollow off the back of successive missed cuts, with McIlroy appearing on course for another early exit after following a first-round 72 by playing the first 15 holes of his second round in three over. 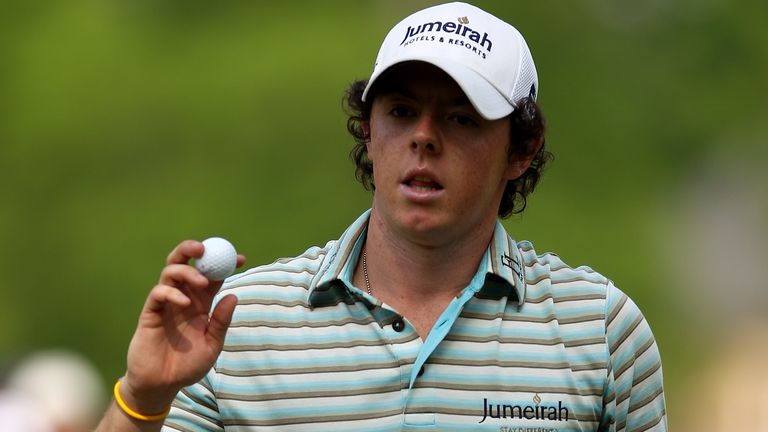 It needed a stunning approach at the par-five seventh from McIlroy to set up a six-foot eagle and salvage a one-over 73, seeing him make it through to the weekend on the cut-mark, before a round-of-the-day 66 on Saturday lifted him within four strokes of 54-hole leader Billy Mayfair.

What followed on the final day was an early insight of what was to come from McIlroy, with a dazzling display from someone well beyond his years seeing him pull clear of the field and complete a record-breaking victory in style. 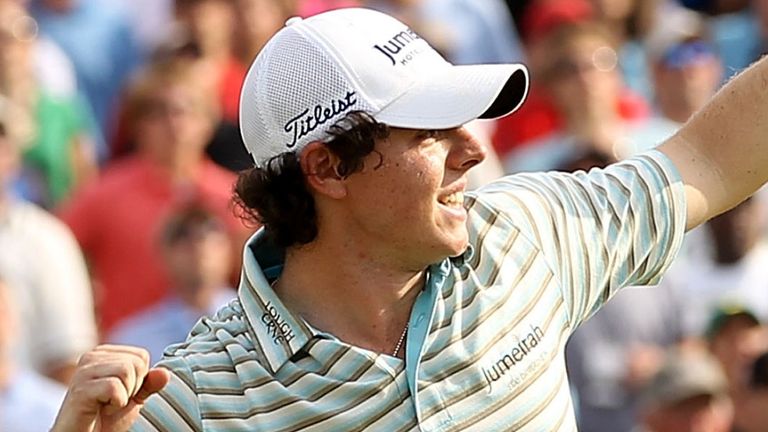 Few could have predicted the outcome after McIlroy played the first six holes in one under, with the sole birdie in that coming at the fourth, only for him to take advantage of the par-five seventh to spark an incredible surge up the leaderboard.

McIlroy holed a 25-footer at the eighth and posted a third straight birdie at the par-four next to reach the turn in 32, before birdieing the 11th for the fourth day running to move into the lead.

McIlroy: A Decade on Tour

After getting up-and-down from the sand to birdie the driveable 12th and picking up another shot at the 14th, McIlroy then struck an amazing five-iron into the par-five next to set up a three-foot eagle.

The lead increased further with a birdie at the 16th and McIlroy almost drained a 55-footer across the green at the par-three next, before McIlroy signed off his first PGA Tour victory by pouring in a 40-foot birdie on his closing hole.