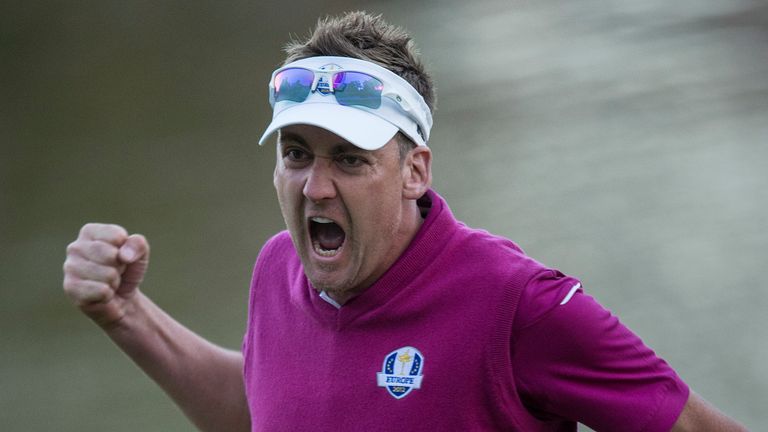 Ahead of Sunday’s live Ryder Cup 2012 Watchalong, Paul McGinley recalls the momentous events towards the end of day two sparked one of the greatest comebacks in history…

Of the six Ryder Cups I was involved in as a player, vice-captain or captain, the American performance over the first day and a half was the best, strongest and most focused I ever saw.

Davis Love did a brilliant job with his pairings, and in getting his team prepared, and they delivered with stellar golf leaving Europe clutching at straws as they tried to match the relentlessness of an inspired American team. 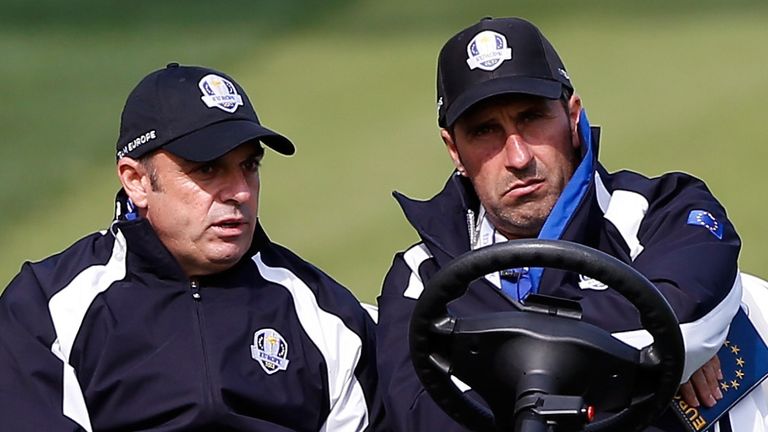 Europe were like a boxer on the ropes. Everywhere we turned, we were met with staunch inspired play, and any fleeting success we had would be met with a forceful reply from America that energised them and their home crowd even more.

But then, Sergio and Luke managed to hold on and get a point back in their match, then it was over to Poulter and McIlroy – and let’s not forget that it was Rory’s birdie at 13 that won the hole and set the tone for Poulter’s five in a row.

What transpired by winning those last two matches on Saturday afternoon was the first real inspiration the European team had had all week. We suddenly had a shot of energy ripping through us as a team. 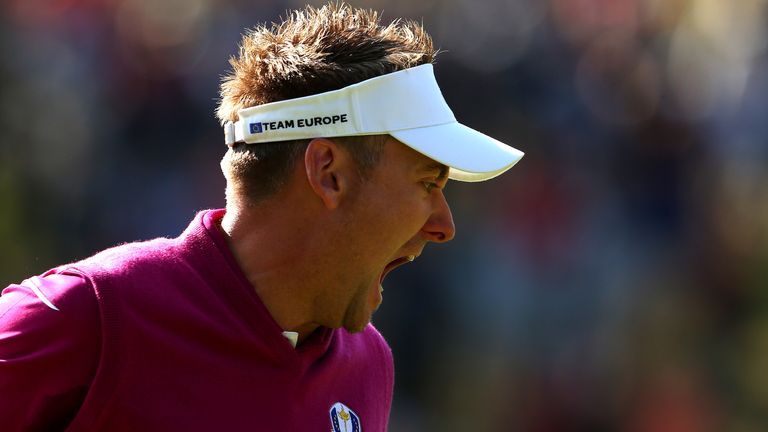 We may have still trailed by a massive four points, but for those of us with experience of Ryder Cups, we had seized an all-important factor for the first time that week and one that’s been so apparent in our past successes – momentum.

Europe had stemmed the flow of blood and were back on our feet, a revitalised team energised and ready to throw some punches of our own.

Poulter’s heroics of five straight birdies to close out a 1-up win on the 18th green was one of the greatest feats I’ve witnessed in sport. I say that because of the context it was achieved in. Everything was against Europe at that time and the whole flow of the match was going America’s way. 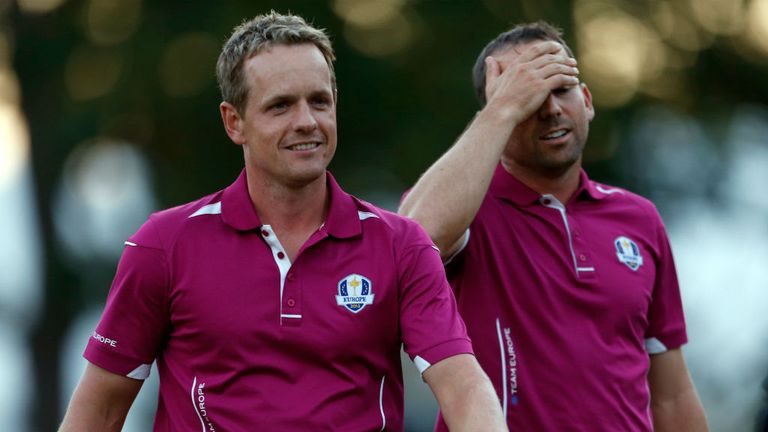 The crowd were buoyant, America’s golf was brilliant, the crowd were boisterous and loud – very loud – the European team had a downbeat energy and most of all, we were staring at a deficit that no team had ever come back from in the past, of 5 points.

Winning that last game on Saturday and ‘only’ trailing by 10 points to six gave us a slim chance of success. It would require some amazing golf, fortitude and good fortune to pull it off but importantly, for the first time all week – WE BELIEVED!!

When we looked at the top half of the singles draw, one prominent name was missing; where was Tiger Woods? He had won three titles in 2012, and yet he’s been put out in the final match? 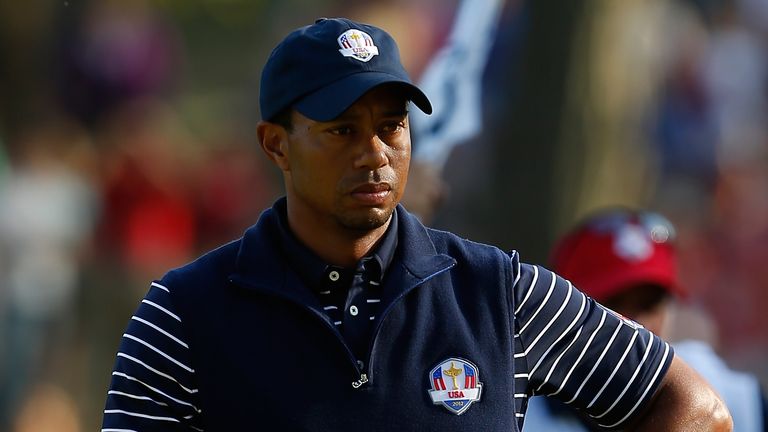 With a four-point lead, we were expecting him to be out in the top five. When you have your hand around the throat, you have to squeeze. So the message Davis was sending out was that he was concerned, and wary of a European fightback.

Why else would you put your best player out in the anchor match? It was like he put Tiger out at No 12 to “mop up the mess” if too many of his team-mates screwed up and didn’t get the job done early with this huge point advantage they enjoyed.

After our team meeting that night, we were still full of the energy we first felt when winning those last two fourballs matches a few hours earlier.

We were buoyed by what Poulter had done, we were buoyed by the way the Americans had not ‘stacked’ the top of their team order, thereby giving us an opportunity to seize the initiative. We felt we could wipe out that four-point deficit within the first six matches on Sunday – the draw and matchups had worked out well for us.