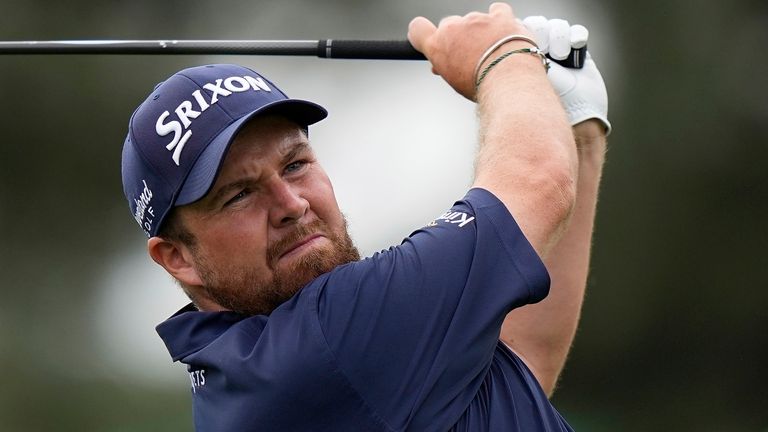 Shane Lowry doubts he will return to Europe until he defends his Open title in July and feels his home Irish Open “could be in trouble” due to Covid-19 restrictions.

Lowry closed out the Masters with a 72 to finish on level par for the week at Augusta National, but he is now looking for a replacement caddie with Bo Martin heading home to Ireland along with other members of Lowry’s support team.

The Open champion now resides in Florida and plans to remain on the PGA Tour until heading to Royal St George’s in July, appearing resigned to the Irish Open being in doubt due to quarantine regulations. 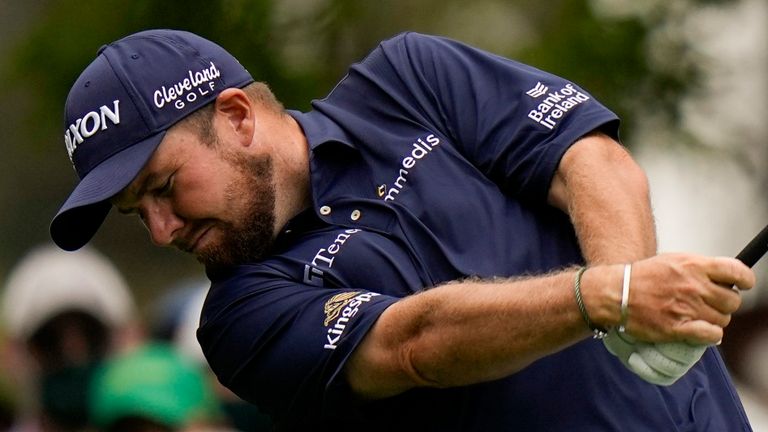 “So I have no idea what my schedule is going to be leading up to The Open, but it’s definitely going to be mostly over here. I don’t know if I’ll get back to play in Europe at all.

“If you look at what the Irish government are out there doing, I think the Irish Open is going to be in trouble because they are out there putting France, Germany, and the US on a quarantine for two weeks. So I don’t know what’s going to happen there.”

Lowry is now in the market for a temporary caddie until he can reunite with Martin at The Open, insisting he would not want his long-time bagman to spend two weeks in quarantine if he returned to the US ahead of the PGA Championship.

“I know things are tough for everybody at the minute, but my coach and my team are going home, and I probably won’t see them until The Open,” he added. “It’s not great, because I want them over here for the big tournaments, the PGA and the US Open. We’ll see what happens. I don’t know.

“Maybe there will be exemptions or something. We are an Olympic sport now. Maybe we should get an exemption. I have no idea. 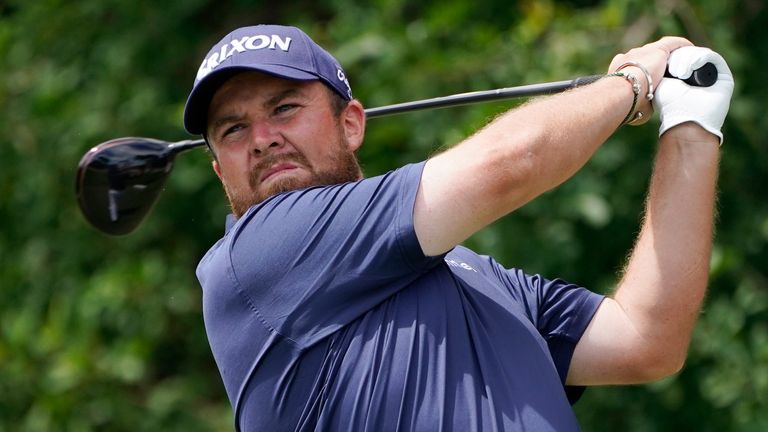 “There’s a couple of guys who aren’t playing next week and they’re out there looking for a job. So I’ll find a caddie out there somewhere.”