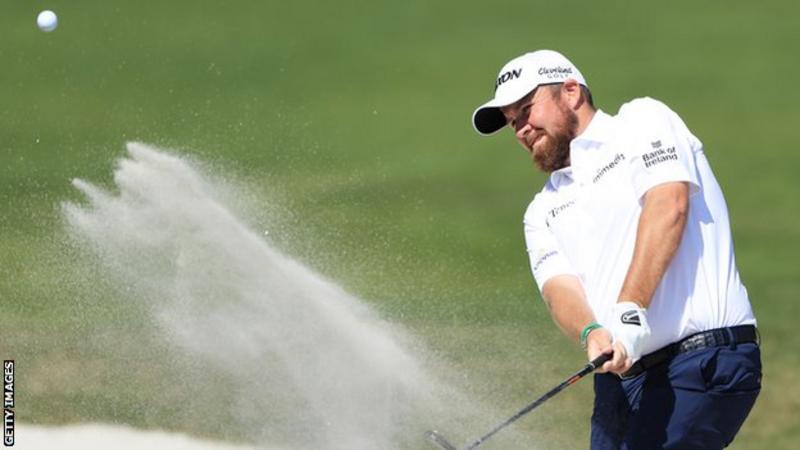 Open champion Shane Lowry aims to “hit the ground running” after the PGA Tour announced a scheduled resumption in June.

The tour has been suspended since 12 March due to Covid-19 but a return, behind closed doors, is planned at the Charles Schwab Challenge in Texas.

“I’m very excited as it gives me a date to work towards – I miss golf, I miss just playing the game,” said Lowry.

“I’ve got goals to come out stronger and fitter than I’ve ever been.”

The 33-year-old Irishman won his maiden major at Royal Portrush last year but the 2020 Open, scheduled for Royal St George’s in July, has been cancelled because of the coronavirus pandemic..

Lowry is “very disappointed” that he will not get the chance to defend the title this year, but the other three majors have been pencilled in for late 2020.

The world number 20 is eager to get back to competitive golf, even if there are no spectators to watch the sport’s stars in action.

He added: “Yes, it will different but to be honest I wouldn’t really care. I will just be happy to be back playing tournament golf – any sort of golf as I haven’t touched a club in nearly four weeks now. 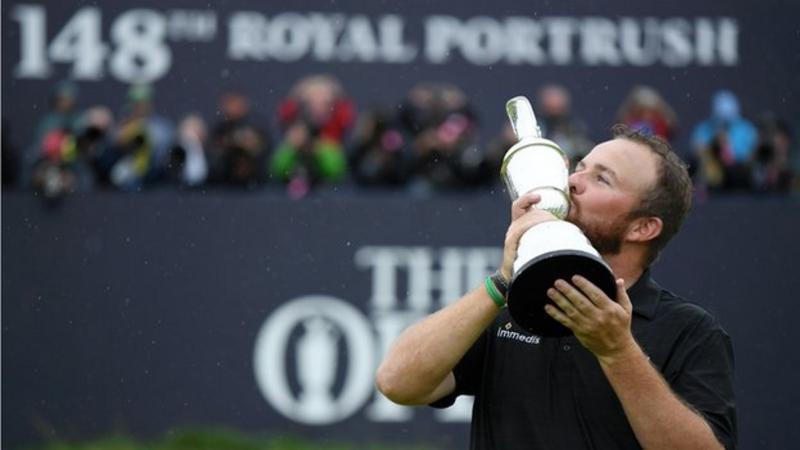 “I’ve kind of struggled a little bit in the last few weeks with not having anything to work towards, but now I have a date in my head. If it goes ahead great and then we’ll get back to playing golf.

“First and foremost the health and safety of everyone will be at the top of their (PGA Tour) priorities. As long as everyone can stay safe and healthy it will be great to get back to playing tournament golf.

“To be able to play in the Masters, whether in November or April, doesn’t matter to me – to go to Augusta on any day is always a special day for me.

“I hope we get to a stage where the tournaments start having crowds, to get back to some sort of normality, but I’ll just be happy to get back playing golf. I miss just simple things like hitting a bucket of balls.”