Home » Golf » The Masters: Danny Willett and Tommy Fleetwood in the hunt after both shoot 66 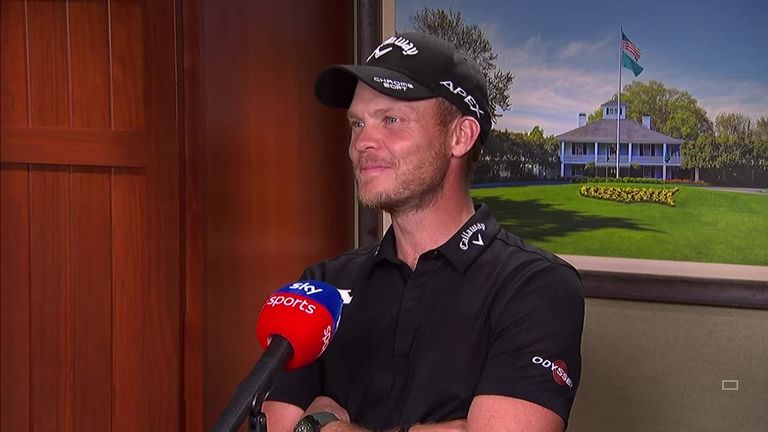 Danny Willett defied a broken driver to surge into contention for a second Masters title along with Tommy Fleetwood on the second day at Augusta National.

Willett recovered from a double-bogey at his first hole of the second round to fire a superb 66 and get to seven under, with Fleetwood matching that score to join his compatriot inside the top five.

After closing out an opening 71 early on Friday morning, Willett made a poor start back at the 10th when he pulled his drive, pitched out, came up short with his third and needed three more to get down. 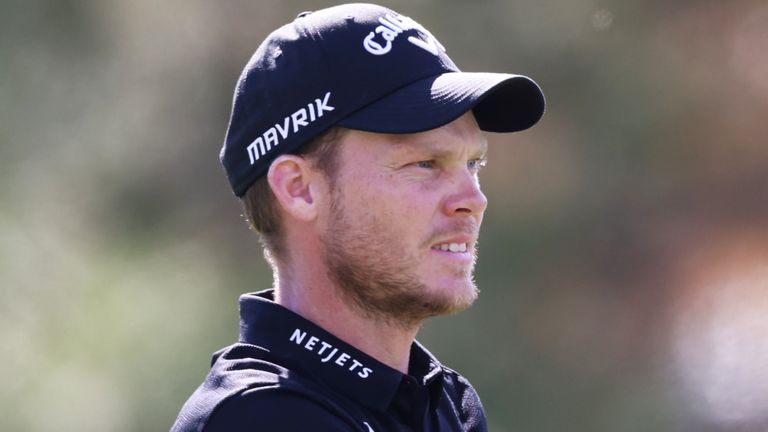 But the 2016 champion got both shots back in one hole when he drilled his second to the 13th to six feet and converted the chance for eagle, and he then birdied three of the next four holes before adding further birdies at the second and third.

Willett finished in style with another birdie from seven feet at the ninth, and he revealed afterwards he played the entire second round without a driver having cracked the clubface late in his first round.

“We cracked the face on the driver this morning, on 17, so we played the second round with a thee‑wood,” he said. “It seemed to work quite well. I played good, dug in after that first hole down 10, and then really kind of got into our stride.

“I’ve got a spare driver head but it wasn’t as good, so we just thought we took the decision out and didn’t even put it in the bag for the second round.

“It’s nice to see everyone 340 out there and we’re hitting three‑wood! But I play quite a lot of three‑wood around here anyway, always have. This place for me has always been a second‑shot golf course, and especially with how receptive some of these smaller tiers are, it kind of made it a little bit easier.

“You’re coming in with six‑iron instead of eight‑iron, but your ball is still going to stop on the green, whereas in years gone past, that would have been a real big disadvantage. So yeah, we’re doing it nicely, and I should be in a reasonable position.” 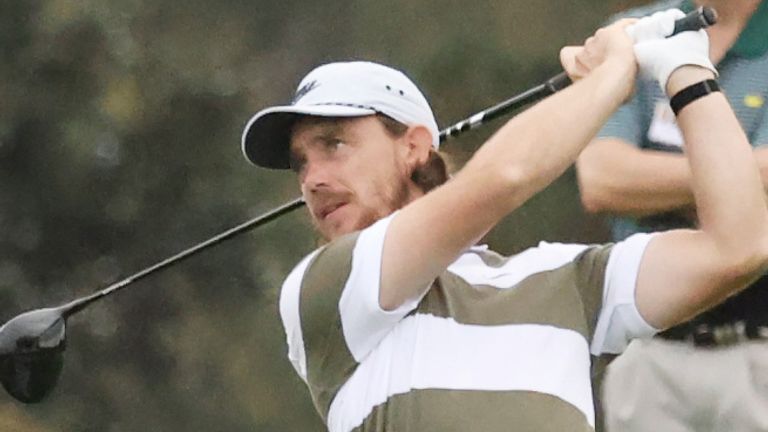 Fleetwood also made a poor start to round two having also completed an opening 71, but his birdie at the first was cancelled out by three consecutive birdies, and he completed a clean sweep of birdies at the par-fives while keeping any further blemishes off his card.

And, like Willett, he also finished with a flourish and knocked a nice approach to 12 feet to set up his seventh birdie of the day, and he was looking forward to putting his feet up after a long day.

“Obviously, very, very happy,” he said. “Came out this morning, it was an early start, and you knew it was going to be a long day. I wasn’t playing great straight off the bat this morning and made like a couple of weak bogeys. Then I managed to birdie eight and nine, which were my last two holes of the first round, which leaves you with a little bit of a boost. 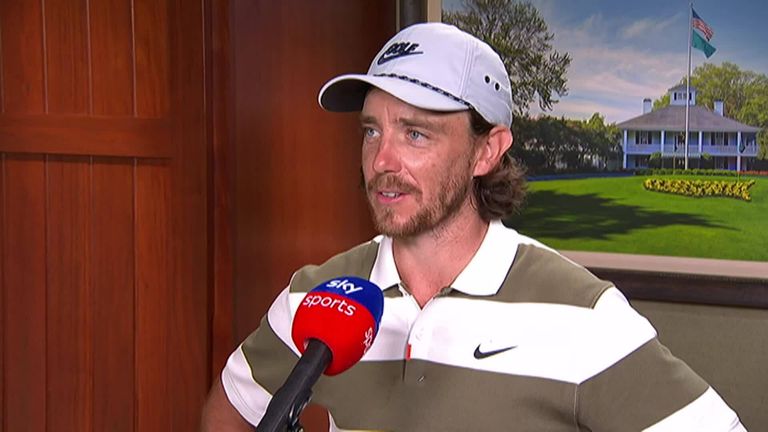 “We had a quick turnaround, hit 10, 15 balls, just working on something. Then I actually had a good score going, but I wasn’t playing great. Granted, I was putting really well, surviving a little bit.

“And then it was funny really, as soon as I made the turn, I just kept on playing and stuff, but then it seemed like I had a chance and actually played really, really well for that back nine.

“Again, to finish the round with a birdie, it just puts a nice little different, positive spin on it.”