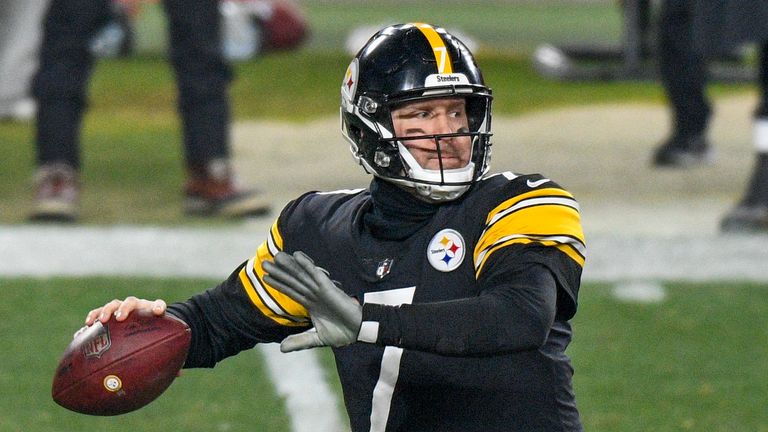 Pittsburgh Steelers president Art Rooney II says the team is committed to bringing back quarterback Ben Roethlisberger for the 2021 season – under a reworked contract.

The announcement comes a day after the pair met to discuss the 38-year-old’s future with the organization. The next step is reworking Roethlisberger’s $41.2m (£29.2m) salary cap hit.

“Ben Roethlisberger and I met [Tuesday] morning and we had a productive meeting” Rooney said in a statement. 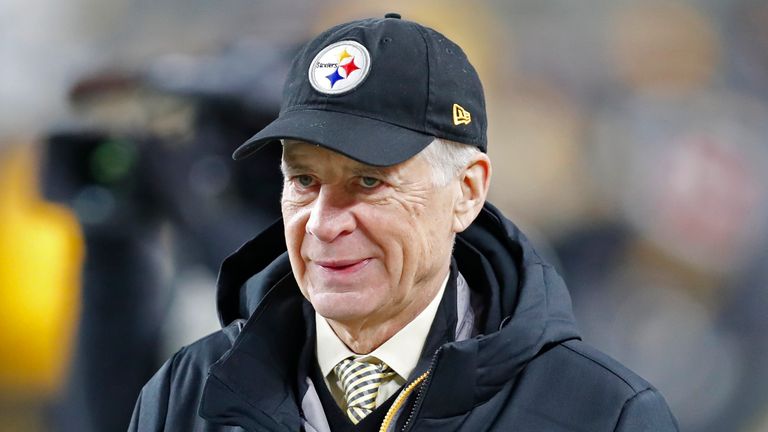 “We both understand that the next step is to work out Ben’s contract situation.”

The agent for Roethlisberger intimated as much on Tuesday.

“They want Ben back and will contact me soon to address the cap situation,” Ryan Tollner told NFL Network.

“As we’ve shared since the season ended, we are happy to creatively adjust his contract to help them build the best team possible.” 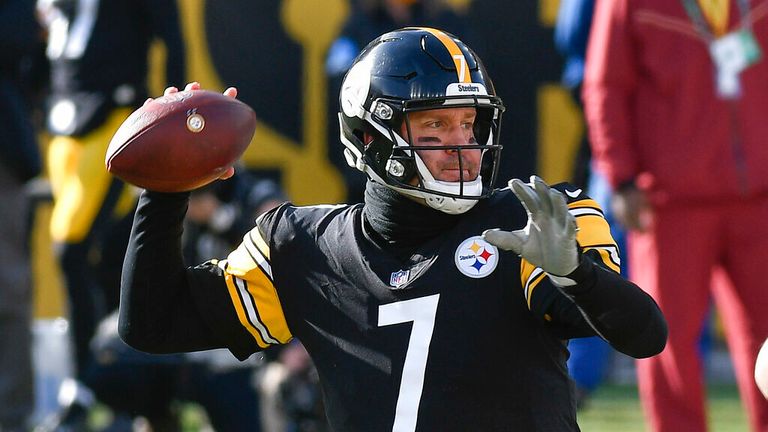 Roethlisberger, who turns 39 next week, threw for 3,803 yards with 33 touchdowns against 10 interceptions in 15 regular-season games last season.

He has thrown for 60,348 yards with 396 touchdowns and 201 interceptions in 233 career games since Pittsburgh selected him with the 11th overall pick in the 2004 draft.

Pittsburgh Steelers head coach Mike Tomlin is currently away from team facilities having been diagnosed with COVID-19, NFL Network reported on Monday.

The Steelers would not confirm the news but did say that coaches – including Tomlin – and other personnel were sent home last week after a couple of positive cases cropped up, per the report. 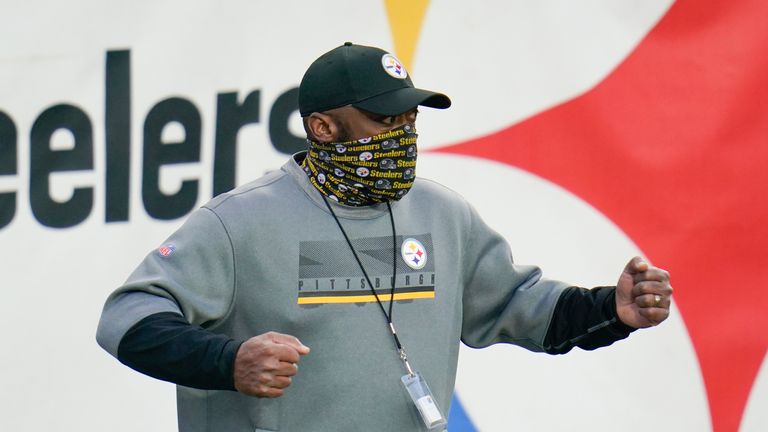 According to NFL.com, at least three Steelers players – running back James Conner, cornerback Joe Haden and tight end Vance McDonald – as well as a staff member tested positive for COVID-19 during the season.

Tomlin is coming off his 14th season as Steelers head coach and has never had a losing season while making the playoffs nine times and leading Pittsburgh to a Super Bowl XLIII title following the 2008 regular season.