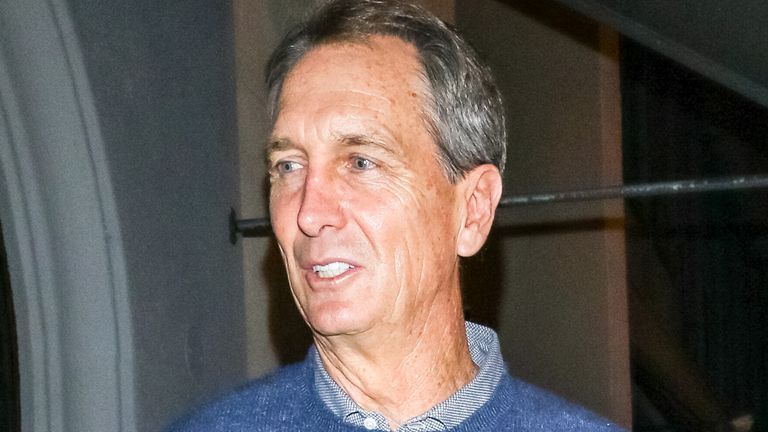 Cris Collinsworth has apologised for a comment he made about female Steelers supporters during Pittsburgh’s victory over the Baltimore Ravens on Wednesday.

The 61-year-old was working in his role as an analyst for NBC when, during the second quarter of the game as Heinz Field, he was discussing the Steelers’ fanbase.

He said: “In particular the ladies that I met – they have really specific questions about the game. I was like ‘wow’. You’re just blown away by how strong the fans are here in this town.”

Collinsworth attracted criticism on social media for his words, prompting him to issue an apology after the game.

He said: “Today on our broadcast I made reference to a couple of women that I met in Pittsburgh who so impressed me with their football knowledge that I wanted to tell their story on the air. 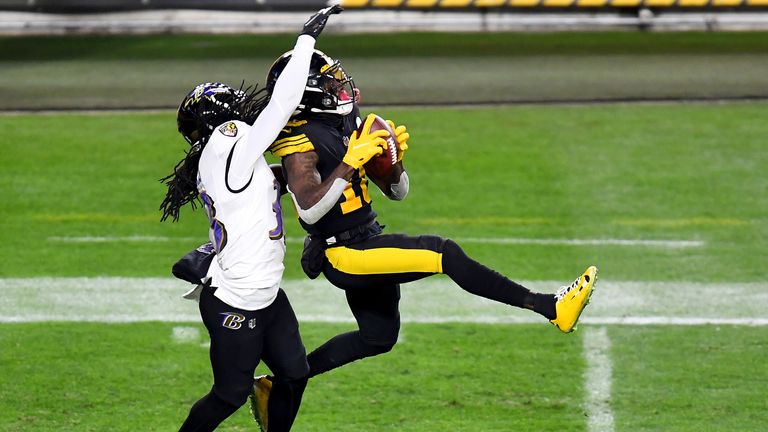 “I know the way I phrased it insulted many. I’m so sorry. What I intended as a compliment to the fans of Pittsburgh became an insult.

“I’m sick about insulting any fan but especially female fans and journalists. I know first-hand how much harder they have to work than any of us in this industry. I was wrong and I deeply apologise.”

Collinsworth is a former NFL wide receiver who spent his eight-season career during the 1980s with the Cincinnati Bengals.

The Steelers’ win over the Ravens means they are now 11-0 for the season, while their AFC North rivals have slipped to 6-5.

The game was finally played on Wednesday having been postponed three times due to a coronavirus outbreak amongst the Ravens. It was originally due to take place six days earlier, on Thanksgiving.

Baltimore still had to do without a number of regular players, though, including quarterback and reigning MVP Lamar Jackson, who is on the reserve/COVID-19 list.