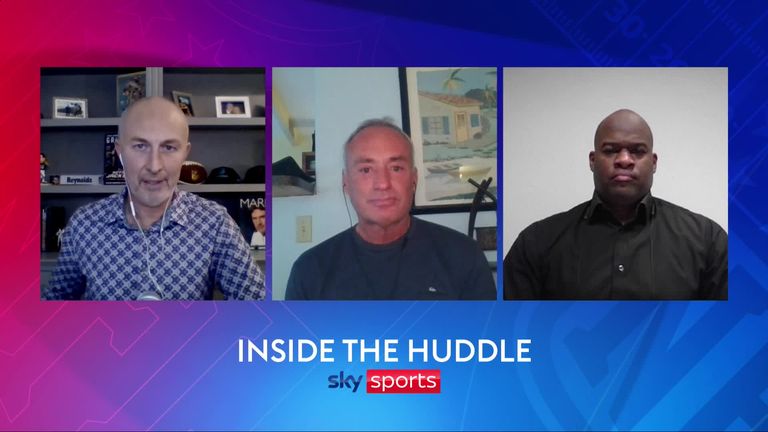 Former NFL quarterback Vince Young, speaking on the latest episode of Inside The Huddle, says it’s time for Lamar Jackson and the Baltimore Ravens offence to evolve.

Jackson was named the 2019 league MVP after throwing a league-leading 36 touchdown passes, while also rushing for over 1,000 yards and seven scores. But defences seem to have caught up to the Ravens, with Jackson recently saying opposing teams are even calling out their plays.

The Ravens (6-3) have already lost more games than they did the whole of last season, while they own the league’s 22nd-ranked offence and 31st-best passing attack.

Young, a dual-threat quarterback much in the same mould of Jackson during his time in the NFL, feels the blame shouldn’t be laid solely at his door, but that the third-year QB needs to take more on his plate as they look to open up the passing game.

“I don’t think it’s all on Lamar,” Young said on the latest episode of Inside The Huddle, which you can listen to as a podcast in the player above.

“He could do a better job, but overall he’s still passing the ball pretty good – especially last week [in defeat to the New England Patriots], with the type of weather they played in, he made some good throws. 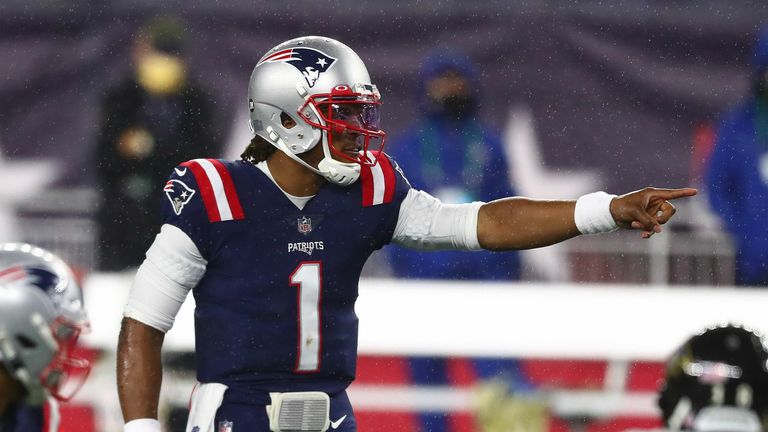 “And they have Dez Bryant. I don’t see what is wrong with bringing him up and letting him play. Right now, [Marquise] ‘Hollywood’ Brown is not making the plays that he used to. 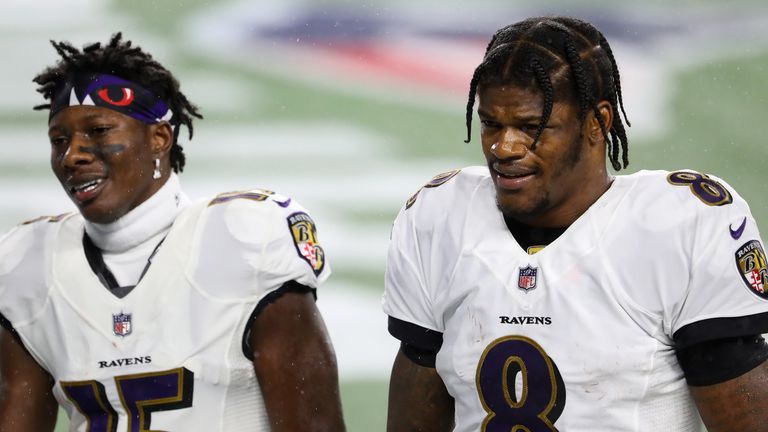 “It’s time to start changing some of the things they are doing on offence, because defences are figuring them out. It’s time to evolve.”

Baltimore take on the Tennessee Titans on Sunday – live on Sky Sports NFL from 6pm – in a rematch of the Divisional round playoff matchup last year, which saw the Titans knock out the Ravens.

Tennessee (6-3) have had their own struggles, however, in recent weeks, losing three of their last four after racing out to a 5-0 start to the season. 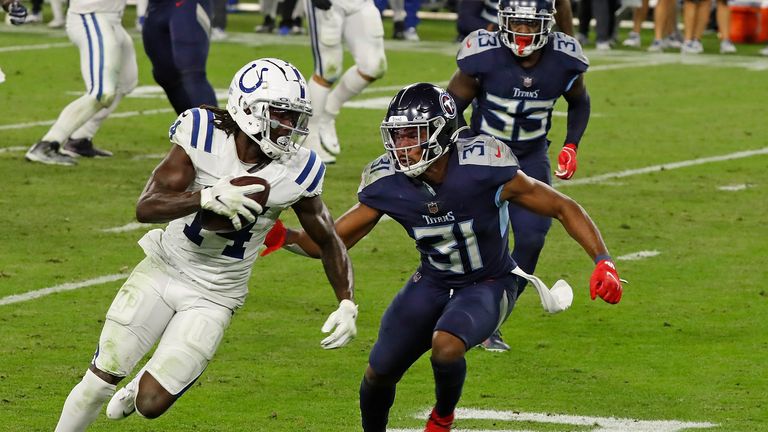 While Young thinks the Ravens need to evolve on offence, Sky Sports NFL expert Jeff Reinebold thinks the Titans, contrastingly, need to get back to basics.

“Tennessee has got to get back to what Tennessee is, and that is pounding the ball with Derrick Henry and play solid defence,” Reinebold said on ITH. 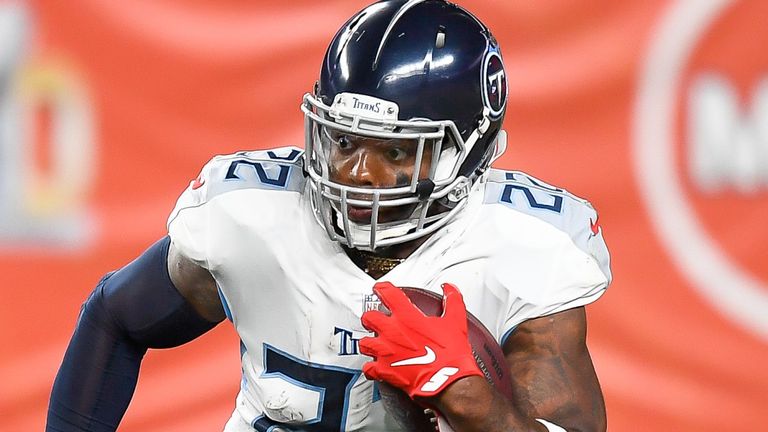 “They’re never going to be a great defence – they don’t have the personnel up front – and Jadeveon Clowney has been a disappointment for them at defensive end, but they’re a good enough team to beat Baltimore.

“The Ravens, on the other hand, are starting to get nicked up a little bit. They’ve had some injuries and Lamar Jackson has not played up to his standards this past month.

“This is a game they need, to prove they are a legitimate Super Bowl contender.”

Also discussed on the latest episode of Inside The Huddle:

– Injuries to quarterbacks Drew Brees, Teddy Bridgewater, Drew Lock and Nick Foles, and what it means for their teams

Sky Sports NFL is your dedicated channel for NFL coverage through the season – featuring a host of NFL Network programming, a new weekly preview show as well as at least five games a week and NFL RedZone, you won’t miss a moment. Don’t forget to follow us on skysports.com/nfl, our Twitter account @SkySportsNFL & Sky Sports – on the go!