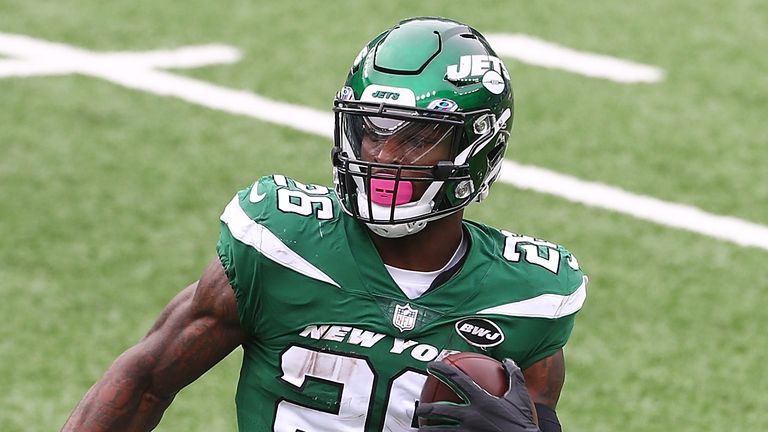 The team was shopping Bell in hope of working out a trade before deciding to end the rocky relationship with the 28-year-old.

“After having conversations with Le’Veon and his agent and exploring potential trade options over the past couple of days, we have made the decision to release Le’Veon,” Jets general manager Joe Douglas said in a news release.

“The Jets organisation appreciates Le’Veon’s efforts during his time here and we know he worked hard to make significant contributions to this team. We believe this decision is in the best interests of both parties and wish him future success.” 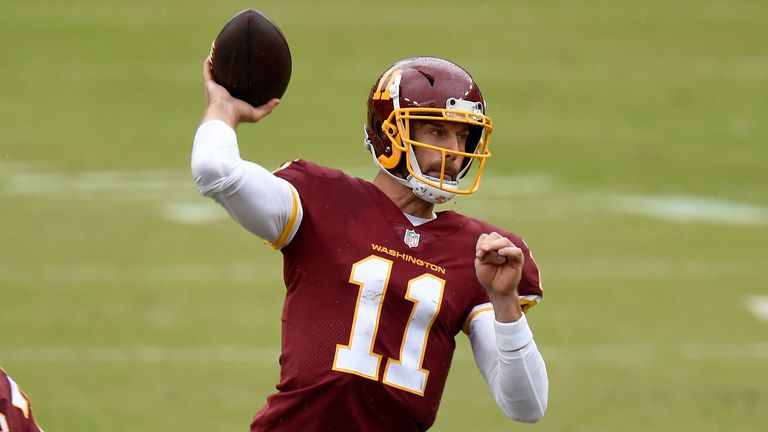 Shortly after the announcement of his release, Bell tweeted a photo of himself and said, “got a lot to prove. I’m ready to go.”

The three-time Pro Bowl selection signed a four-year, $52.5m deal as a free agent with the Jets in March of 2019.

There were issues from the start as rumours emerged that coach Adam Gase wasn’t thrilled about the move. The signing was orchestrated by then-general manager Mike Maccagnan, who was dismissed two months later.

The relationship between Bell and Gase continued to go downhill and Bell was upset that only one pass came his way during Sunday’s 30-10 loss to the Arizona Cardinals.

Bell declined to speak to reporters afterward but “liked” several comments on Twitter from media members and others who commented about him being misused. Those actions reportedly upset Gase. On Monday, Gase told reporters, “I hate that that’s the route we go with all this instead of just talking about it, but it seems that’s the way guys want to do it nowadays.”

Bell carried 13 times for 60 yards against Cardinals after missing the previous three games with a hamstring injury. In two games this season, he has 74 yards on 19 carries and three receptions for three yards.

Last season, Bell was a disappointment with 3.2 yards per carry while rushing for 789 yards and three touchdowns. He also caught 66 passes for 461 yards and one score.

He missed the entire 2018 campaign in a salary dispute after refusing to sign a $14.5m franchise tag. Frank Gore, 37, is the Jets’ leading rusher this season with 204 yards.

Bell is the second high-profile player to depart the Jets in three months. The team traded star safety Jamal Adams to the Seattle Seahawks in July as contract talks between the two sides disintegrated.