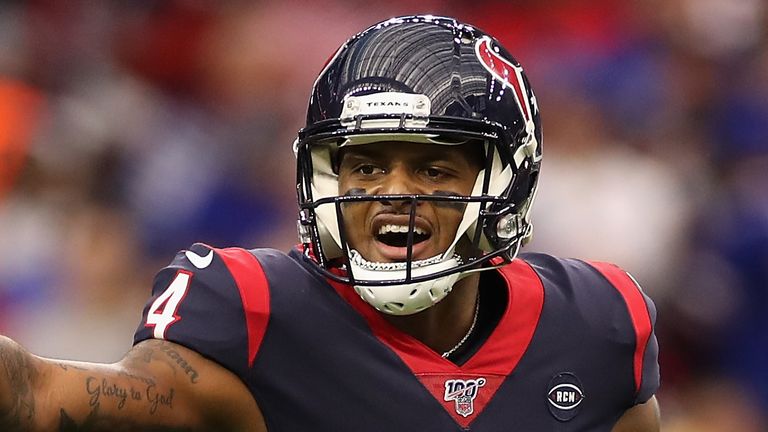 NFL owners have voted in favour of expanding the playoffs after players approved the new structure in the new collective bargaining agreement earlier this month.

Owners arrived at the decision in Tuesday’s conference call, per NFL Network’s Ian Rapoport, which served as an alternative to the Annual League Meeting following its cancellation amid the coronavirus pandemic.

The NFL owners have confirmed, via a vote on today’s teleconference, that there will be expanded playoffs after the 2020 season, source said. Expected and now official. One more team per conference.

The new approach will now see the addition of one team from each conference in order to form six wildcard games and just one first-round bye for each conference, turning 12 playoff teams into 14.

Reducing the byes available to each conference could put an added importance on late regular-season games as teams fight to secure advantageous postseason positions.

The changes will now see approximately 44 per cent of teams compete in postseason, while in MLB it stands at approximately 33 per cent, in the NHL at 52 per cent and in the NBA at 53 per cent.

Had the structure been in place last season the Los Angeles Rams (9-7) and Pittsburgh Steelers (8-8) would have made the playoffs.

It marks the first playoff expansion since 1990 when the NFL went from 10 to 12 postseason entrants. The seventh seed will now play No. 2, the sixth will visit No 3, and the fifth will be at the fourth seed for the wildcard games.

Three games each are planned for Saturday and Sunday, January 9-10, with the NFL schedule expected to be released in April.