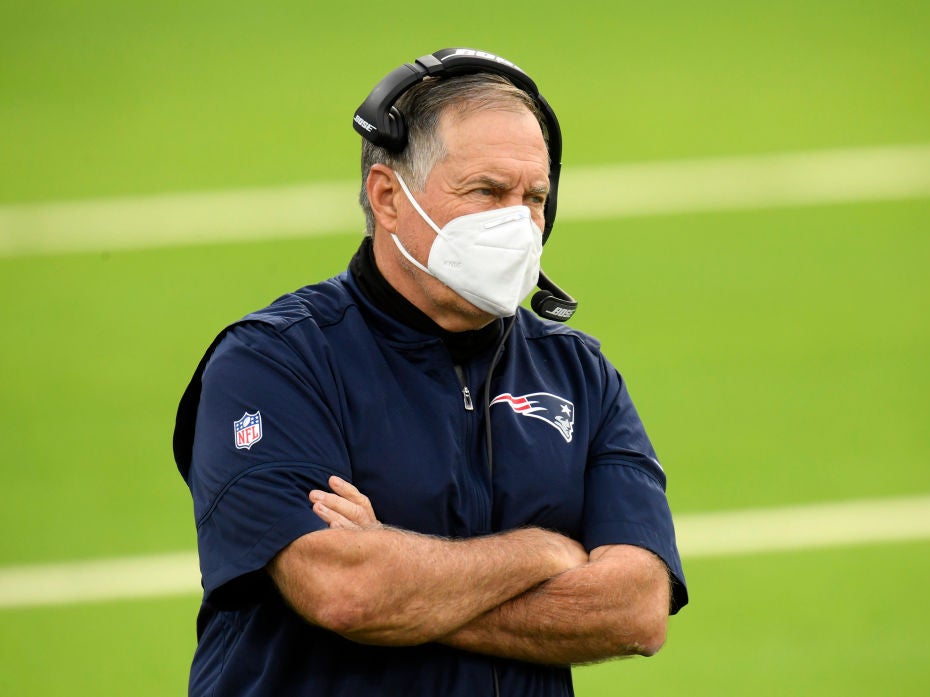 The only real NFL dynasty of the Super Bowl age was the San Francisco 49ers, who won the Vince Lombardi trophy five times between 1981 and 1995. The 49ers started that era with Bill Walsh and Joe Montana as head coach and quarterback and ended it with George Seifert calling plays and Steve Young taking snaps. Great coaches still need great quarterbacks. Belichick was left with a Hall of Fame sized hole to fill when Brady walked.

READ MORE: Symbiotic relationship between coach and quarterback can create NFL legacy to outshine any individual

The problem had been rumbling for years. The head coach believed that Jimmy Garoppolo was Brady’s heir apparent but was forced to trade the back-up to the 49ers three years ago by Robert Kraft, the owner, in part to pacify the three-time Super Bowl Most Valuable Player. Brady had a complex relationship with the organisation. Asked the following year whether he was appreciated by his bosses, the quarterback said “I plead the fifth,” referring to the amendment to the Constitution that guarantees those accused of crime do not have to incriminate themselves when questioned under oath. The split – and the tussle for legacy – was looming long before the Bucs came calling.

Will Belichick have the appetite for a ground-up rebuild at his advanced age? The Pats are astute manipulators of the salary cap and have fared well in the free agent market so a quick fix is possible, though perhaps unlikely.

The Buffalo Bills, who have claimed the AFC East title for the first time since 1995, are equipped to dominate a division that New England won 16 times in the past 17 seasons. Belichick’s supremacy seems to have come to an end.

Tampa Bay’s only Super Bowl victory came a year after Brady’s first. If the quarterback – who has another year on his deal and plans to play beyond that contract – can get the Florida team anywhere near the big game, he will have a huge claim to be the primary reason for New England’s hegemony.

READ MORE: The evolution of the NFL quarterback and what comes next

The poor showing by the Patriots has deepened the gloom in Boston, which is 30 miles from Foxborough. The city has been America’s self-style ‘Titletown’ for the past two decades. Aside from New England’s six Super Bowls, the Boston Red Sox have won baseball’s World Series on four occasions. 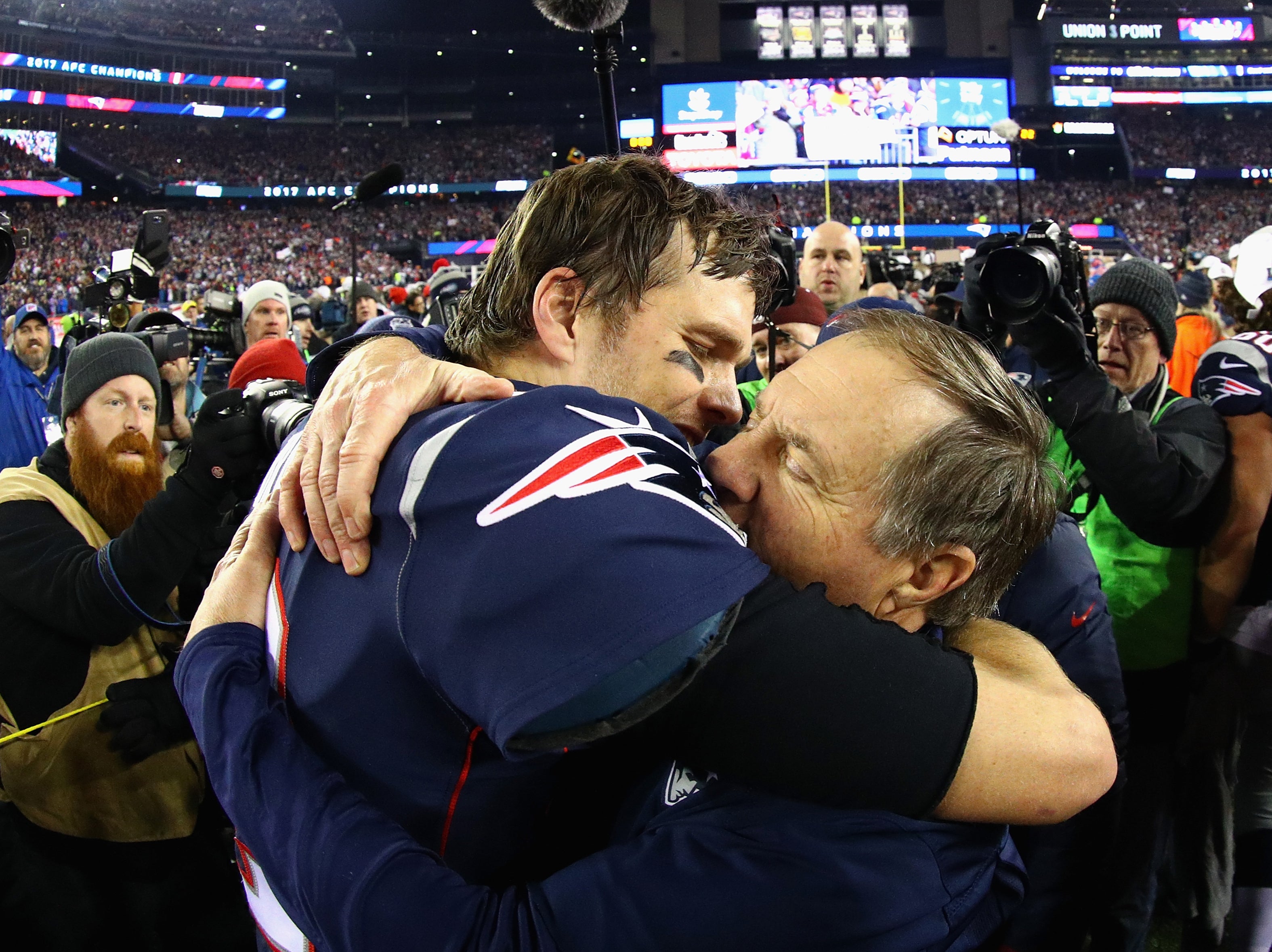 The Sox finished bottom of their division in their Covid-shortened season and, if the Pats fail to win another game, it will be the first time since 1993 that both teams have ended a year with a losing record. The mood is grim in the region’s biggest metropolis.

A new era is dawning in New England. The golden age is over for the Patriots. It really will be a miracle if Belichick turns things around.