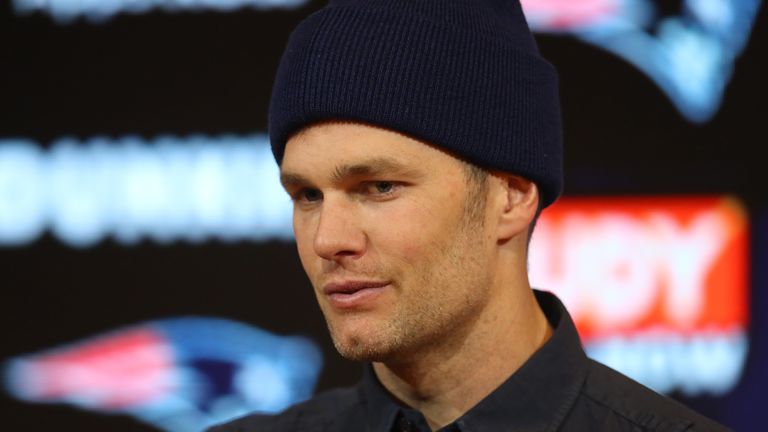 “You guys know when he walks in the huddle it’s different. This guy’s got six rings and he knows what he’s doing.” Tampa Bay Buccaneers head coach Bruce Arians is excited with the impact Tom Brady is making.

The Bucs quarterback Brady enjoyed his first full practice with his new team having left the New England Patriots as a free agent over four months ago.

Brady, 42, was throwing passes while coaching the offense up on routes – but in a different location than Foxboro for the first time in 20 years.

Arians says the veteran is already “way ahead of the curve” when discussing whether he has been grasping the offensive unit of the Bucs. 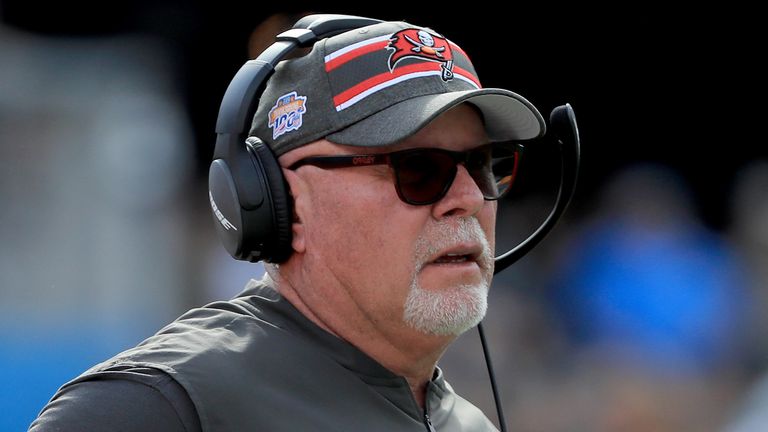 There’s going to be a tonne of confidence in him, not only on offense but defence.

“I mean he’s really a bright guy and terminology was the big thing. As we now get together, we’ll start to collaborate a little bit more. So yeah, I think he’s in a great spot as far as that goes,” said Arians, who will be hoping Brady can lead the franchise to Super Bowl glory for the first time since 2003.

“All the guys that have been working out with him see his intensity levels even in those types of workouts. And they know it’s only going to intensify when we get out there for real, so yeah its been great.

“You would have hoped we had Spring practice so all of them would have got over their awe, especially the young players who see Tom Brady walking into the locker room. But they’ll get through that in maybe a week, each guy having the courage to go talk to him.” 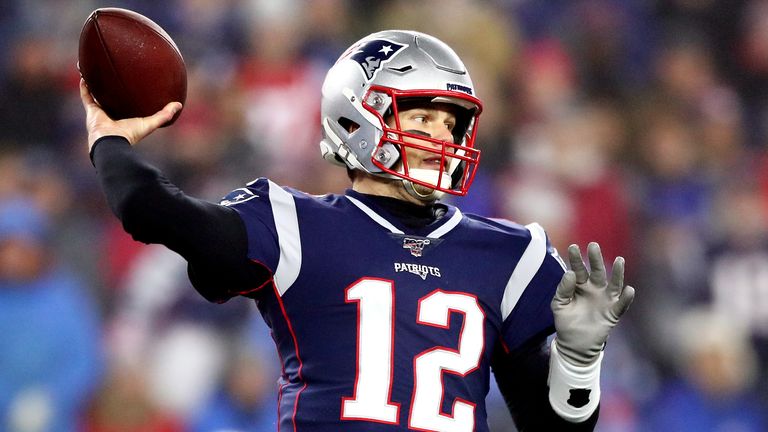 Asked if Brady brings confidence to the team, Arians replied: “You guys know when he walks in the huddle it’s different. This guy’s got six rings and he knows what he’s doing.