Home » MLB » Tom Brady wife: Who is Gisele Bundchen? How many children do they have?

NFL: No end in sight for Brady ahead of 10th Super Bowl

After just one season win the Tampa Bay Buccaneers, Tom Brady is back in the Super Bowl. After winning six Vince Lombardi trophies in two decades with the New England Patriots, many wondered whether Brady would still be able to deliver when he made the decision to join the Bucs.

The Tampa outfit were coming off a 7-9 season and had not made the playoffs since the 2007 campaign, their lone championship coming back in 2003.

But with Brady in their ranks, the Buccaneers have now become the first team to play a Super Bowl in their own stadium as they prepare to face Kansas City Chiefs, the current champions.

“Part of the reason why I came here is because there were a lot of great things here – a great coaching staff, great players,” said Brady.

“I felt like I could come in and really help the team win,” he told reporters. 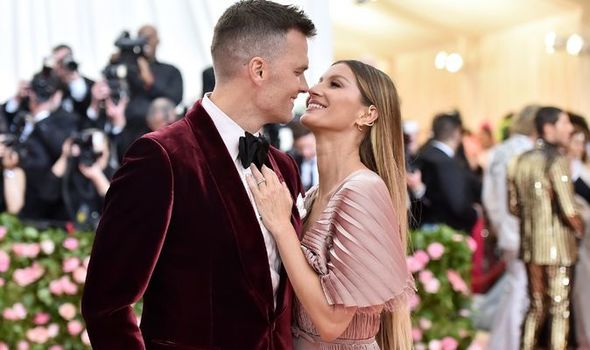 “We all hoped to get to this point in the season, which we have. Now we’ve got to go try to finish it off.”

Brady has been cheered throughout his NFL career by his wife, Gisele Bundchen.

Who is Gisele Bundchen?

While Brady is well known in the world of sports, Bundchen is recognised in her own right as a successful model and actress. 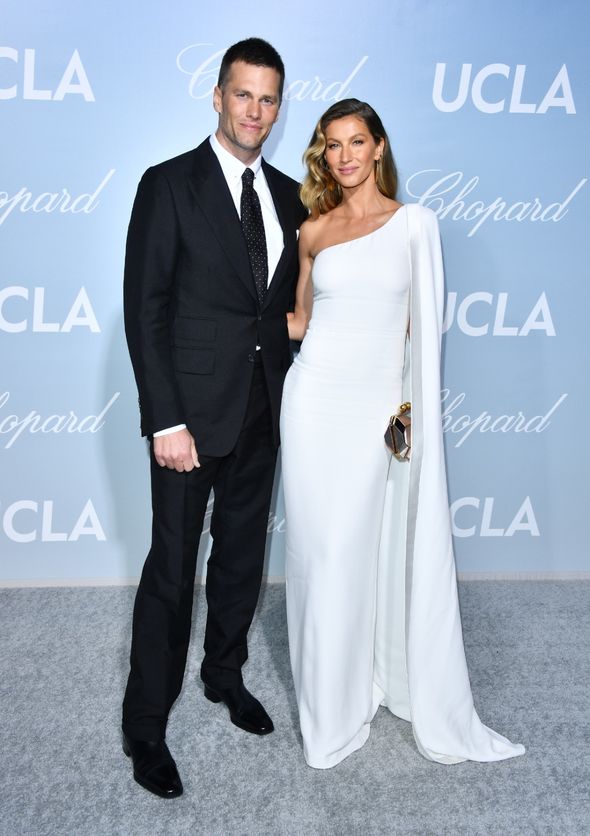 The 40-year-old began modelling in 1997 and has since fronted campaigns for Versace, Givenchy and Salvatore Ferragamo.

She got her big break in Alexander McQueen’s spring show in 1998, where she impressed professionals with her ability to walk in heels in the rain.

The Brazilian ventured into acting in 2004, playing a supporting role in film Taxi.

Bundchen has also starred in the likes of The Devil Wears Prada and Brazilian movie Coração Vagabundo. 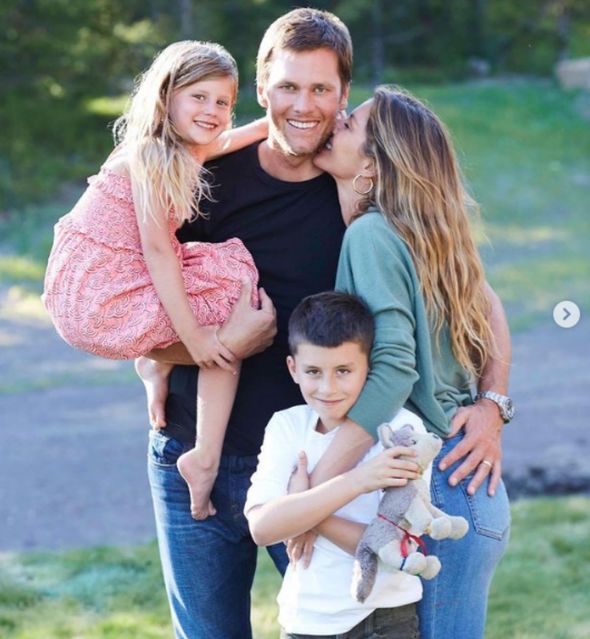 In 2007, she was reported to be the 16th richest woman in the entertainment industry.

Seven years later, she was listed as the 89th Most Powerful Woman in the World by Forbes.

Bundchen and Brady got married in 2009 at the Santa Monica Catholic Church in California.

While Brady has earned millions through his NFL career, Bundchen’s net worth is reportedly double that of her husband.

According to Celebrity Net Worth, Bundchen is worth $400million, while Brady’s wealth stands at $200m.

The power couple have two children together.

Their son Benjamin was born in 2009 and had their daughter Vivian arrived three years later.

Brady also has a son named John Edward Thomas, who goes by Jack, from his previous relationship with actress Bridget Moynahan.