Valtteri Bottas set the pace for Mercedes ahead of Red Bull’s Max Verstappen in Friday’s opening Formula One practice session for the Belgian Grand Prix.

The Finn lapped the sylvan sweeps of the seven km Spa-Francorchamps track in one minute 45.199 seconds to edge Verstappen by 0.164 seconds.

Championship leader Lewis Hamilton, who is locked in a tense title battle with Verstappen, the pair separated by eight points in the overall standings, was a lowly 18th, 3.025 seconds off his team mate Bottas’s pace. 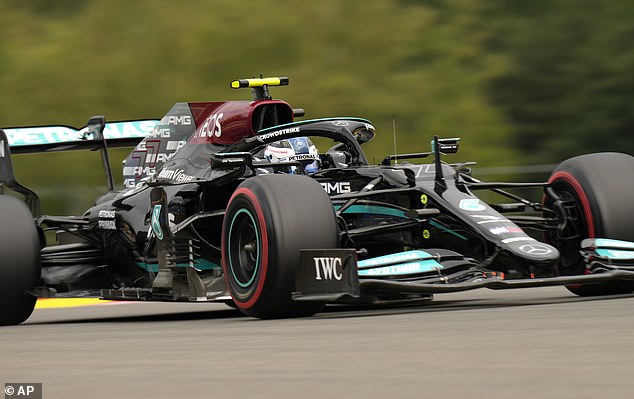 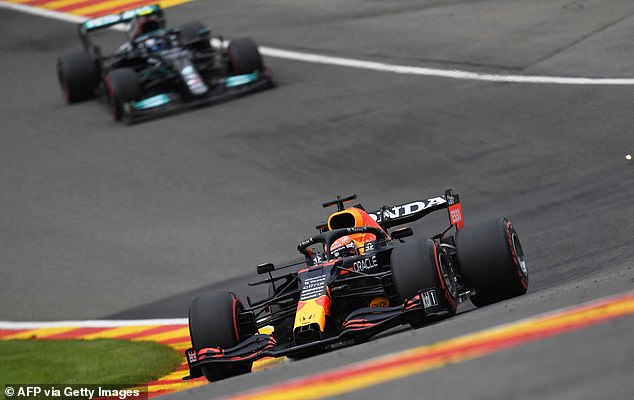 But the Briton, who is gunning for a landmark 100th win this weekend, was forced to abandon his flying lap after being held up by the Williams of Canadian Nicholas Latifi.

That paved the way for AlphaTauri’s Pierre Gasly to slot into third ahead of Ferrari’s 2019 Belgian race winner Charles Leclerc.

Spaniard Carlos Sainz was fifth in the other Ferrari ahead of Red Bull’s Sergio Perez, Aston Martin’s Sebastian Vettel and McLaren’s Lando Norris. 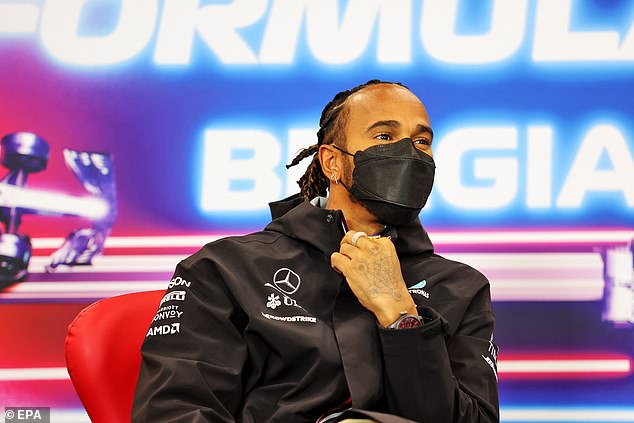 Esteban Ocon, winner of the last race in Hungary, and double world champion Fernando Alonso rounded out the top 10 for Alpine.

The session began under overcast skies with the track damp in places but quickly drying out.

Verstappen, hoping to revive his title challenge after seeing his 33-point lead evaporate in two races, set the initial pace ahead of team mate Perez on the hard tyre.

Mercedes though seized the initiative over the soft-tyre runs. 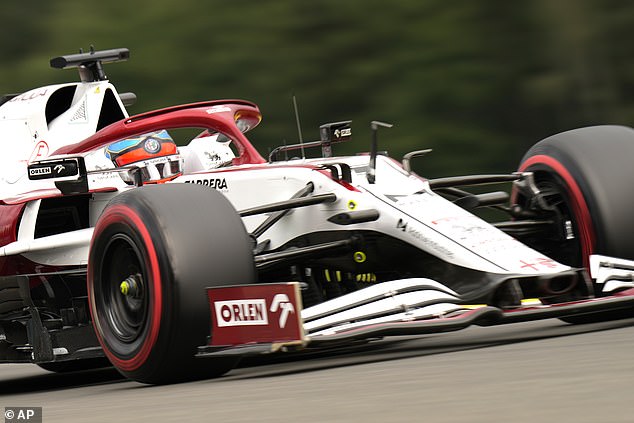 Kimi Raikkonen had an eventful session, hitting the pit wall after an earlier on-track spin

The session, which marked a return to track action after the sport’s summer break, was largely uneventful.

Kimi Raikkonen clipped the wall while entering the pit lane after an earlier spin in his Alfa Romeo.

Mick Schumacher followed in his seven-time world champion father Michael Schumacher’s footsteps, making his first Formula One appearance at the Spa circuit 30 years on from the German great’s F1 debut at the same venue.

The Haas driver sported the same helmet design worn by his dad on that weekend. 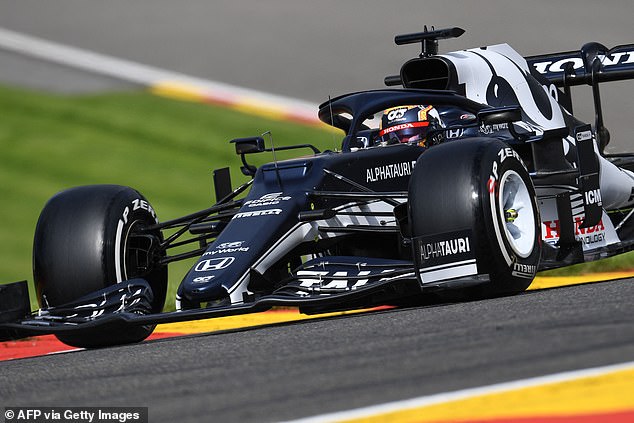 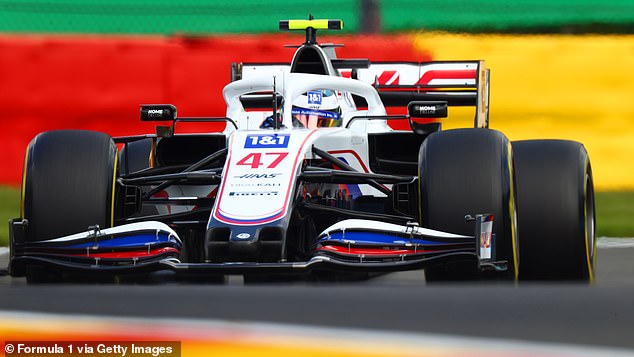