Silverstone boss Stuart Pringle has urged Formula One chiefs to make a decision soon on whether the British Grand Prix will go ahead as they need three months to prepare the circuit. The coronavirus pandemic has brought a halt to nearly all sporting events across the globe with the F1 season being suspended.

The campaign was scheduled to begin at the Australian Grand Prix but a late decision was made on the race weekend to call it off due to fears of the coronavirus spreading.

The first eight races of the season have now been postponed until further notice with the Canadian Grand Prix set to be the first race of the year.

Talks are still ongoing whether that will be the case, with some suggesting the season could be scrapped altogether.

There are financial repercussions to such a decision and there is hope there will be F1 races in 2020. 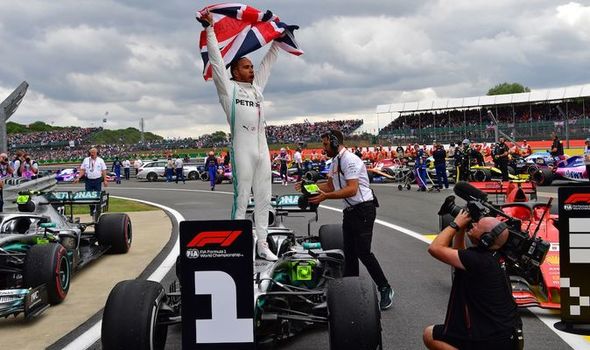 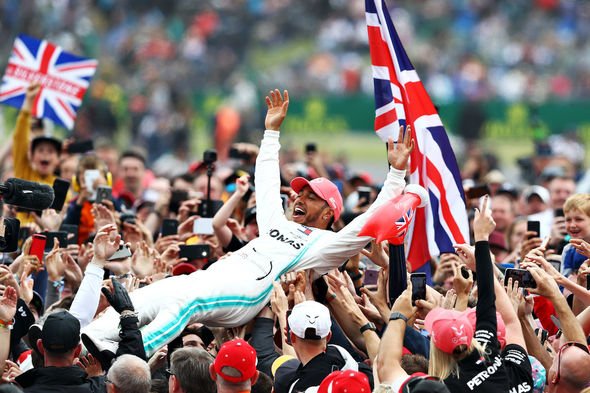 Not long after the Canadian Grand Prix though is the race at Silverstone in July.

But a decision will need to be made in the coming weeks as Pringle, managing director of Silverstone, states 12 weeks is needed to prepare the Northamptonshire race circuit.

“The thing is about this event is that it’s not our decision alone,” Pringle told GPFans.

“We wouldn’t do anything without agreement with Formula One, who have the challenge of juggling an international calendar. 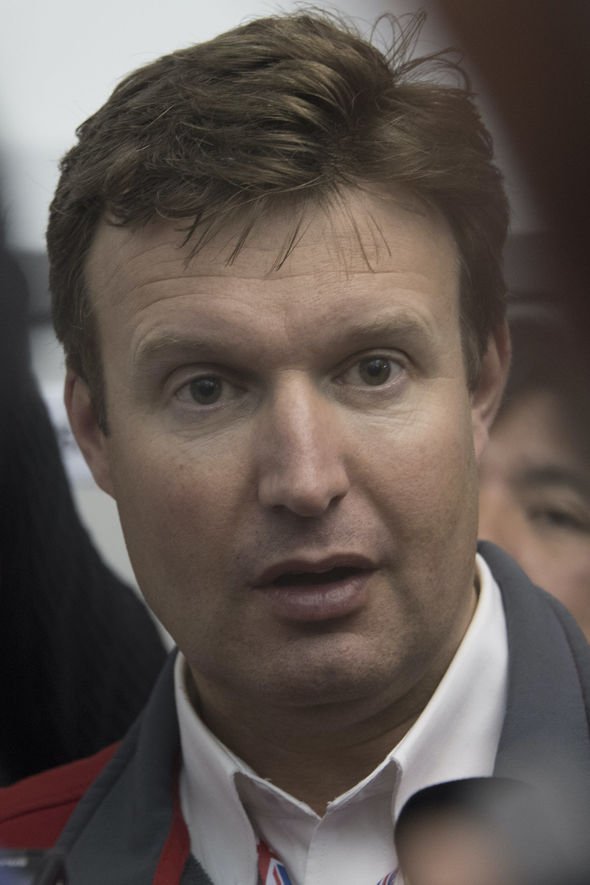 “We’re in very close communication, we’re looking at it, we’re trying to find the right answer.

“Actually, very extreme action is being taken in the country at the moment, and we might yet get on top of things rather quicker than has previously been indicated.

“Twelve weeks is the drop-dead date to get things prepared.

“We need to begin site infrastructure, the marquees and things like that.

“Obviously, if Britain is still locked down and people can’t travel in, that’s going to make the decision for us.”

The British Grand Prix is often the most attended F1 race of the calendar with more than 140,000 spectators packing in to Silverstone last year.

It was the second year in a row where the British Grand Prix was the best attended race on the calendar.