Charles Leclerc should resist any temptation to race against professional simulator drivers following his win in Sunday’s F1 Esports Virtual Grand Prix series showdown. That is the opinion of Austrian motorsport star Philipp Eng, who once tested for BMW’s F1 team.

Leclerc put in a dominant performance on a virtual version of the Australian Grand Prix’s Albert Park circuit last weekend.

The Ferrari ace fended off competition from four real-world rivals in the form of Alex Albon, George Russell, Nicholas Latifi and Antonio Giovinazzi to finish first.

Esports enthusiast and McLaren driver Lando Norris was also set to take on the Monegasque, but his computer crashed just as the action was about to get underway.

The rest of the virtual field was made up of former F1 drivers, racers from other series, cricketer Ben Stokes and two YouTubers. 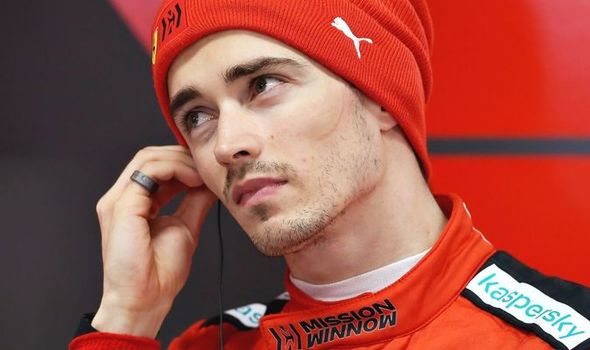 While Leclerc impressed, Eng has warned there is a gulf between the drivers who competed in Sunday’s race and esports specialists

“After the race, in which six drivers from the current Formula 1 field also took part, there was another race of the sim professionals,” Eng said, during an appearance on Austrian TV show ORF Sport+.

“And those are different calibers, where you simply have to admit that you would drive behind – in qualifying and especially in the race.

“Mainly because the real sim racers make practically no mistakes, you can watch a professional for three-quarters of an hour, and you don’t see a single slowdown or a single turn in too late. Of course, they have a huge head start in terms of experience.”

“Nobody will dispute the enormous talent Charles Leclerc. But I think that normal racing drivers would simply have no chance against die-hard sim racers.”

Why F1 drivers have turned to esports 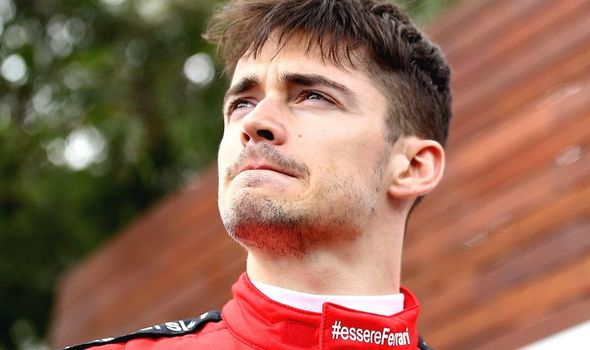 F1 were last month forced to launch the F1 Esports Virtual Grand Prix series after the coronavirus pandemic led to the cancellation of the Australian Grand Prix.

Nine races have now been axed in total, with June’s trip to Canada the latest to be taken off the 2020 schedule this week.

F1 managing director of motorsport Ross Brawn has revealed he and his colleagues are optimistic of holding a 19-race season if they can go racing from the start of July.

However, the uncertainty caused by the coronavirus pandemic means that might not be possible.

Brawn, who enjoyed great success with Benetton and Ferrari on the frontline of F1, has admitted the 2020 season might have to be scrapped entirely if it is not up and running by October.