Red Bull could be penalised after it emerged they could have breached budget cap rules alongside Aston Martin. The news is set to infuriate Lewis Hamilton who missed out on securing his eighth title by a whisker last season as he lost out to Max Verstappen.

German newspaper Auto Motor und Sport claims Red Bull could have broken the cap by around $5million (£4.5m) in 2021. Red Bull has claimed the reports are “just speculation at this stage” with Aston Martin revealing they were ”in discussion with the FIA”.

The FIA said there will be no further comment from the governing body until a formal process has been concluded. It is claimed Mercedes and Ferrari feel the extra spend could have contributed up to half a second in track performance.

Red Bull’s rivals will likely be pushing for the maximum penalty to set a precedent and stop other teams from breaching the regulations, according to the same report.

According to the existing rules, a material breach of more than five per cent of the cap could result in tough sanctions. This includes the possibility of constructors’ and drivers’ points being docked and possibly teams being suspended from races. 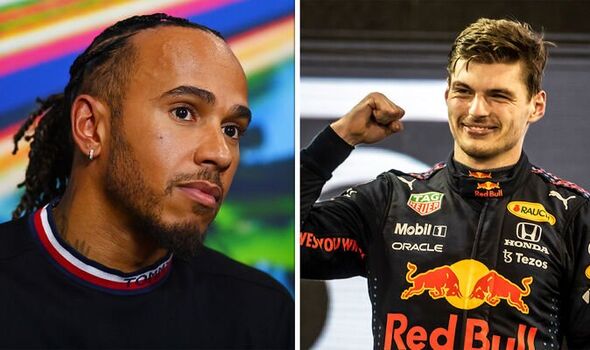 However, this is unlikely to result in Lewis Hamilton being promoted to world champion. Although sanctions do include loss of Drivers’ Championship points, the FIA would probably be more likely to only dock the teams’ standings if the breach was deemed significant enough. It is not clear if the reduction of points would be backdated to last season or tagged on to this year.

Precedent also suggests the FIA are reluctant to tamper with individual drivers’ efforts and revoke points. Back in 2007, McLaren was suspended from the Constructors’ Championship and issued a $100million after it emerged the team had spied information from Ferrari. 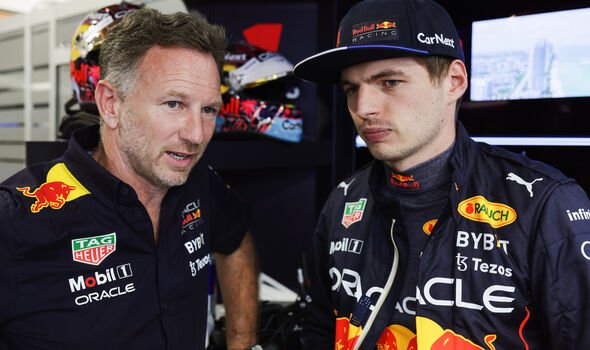 Hamilton and Fernando Alonso’s drivers’ standings results were not impacted at all with the title decided on-track at the final race. Furthermore, any breach of up to five per cent of the budget cap is only considered to be a “minor violation”.

It means Red Bull is more likely to be hit with a financial penalty rather than face any sporting impact. Finally, the FIA appears keen to move on from the saga of last season after conducting their report on the season-ending Abu Dhabi Grand Prix.

They attempted to add finality to championship results, claiming the standings would not be updated despite admitting “human error” played a part in the outcome. The report read: “The results of the 2021 Abu Dhabi Grand Prix and the FIA Formula One World Championship are valid, final and cannot now be changed.”