Alpine will introduce a new package of improvements onto their 2021 car for this weekend’s second round of the new Formula 1 season at the Emilia-Romagna GP.

In the first race for the former Renault team under their new name, the Enstone outfit failed to score a point at the Bahrain season-opener with the A521 appearing to be no better than the sixth-fastest car around a Sakhir track that also staged pre-season testing.

Fernando Alonso qualified in the top 10 at the first race of his comeback but retired with brake problems after a stray sandwich wrapper played havoc with temperatures, while Esteban Ocon was also outside the points in 13th having dropped out in Q1 in qualifying due to yellow flags and then been hit by Sebastian Vettel’s Aston Martin.

The team, podium finishers with Daniel Ricciardo on F1’s last visit to Imola in November, will introduce updates to the car for this weekend. 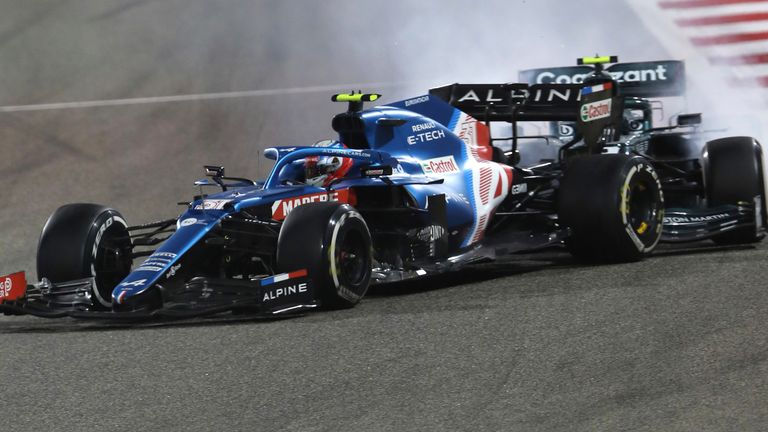 “We have an aerodynamic upgrade package coming to the car for this Grand Prix,” said executive director Marcin Budkowski.

“In addition, we have some test items to assess during Friday practice, which will help define further upgrades planned over the next few races.”

Budkowski admitted that the season-opening event had “confirmed some of the weaknesses of our package” and that they were working hard to “gain the few tenths of a second that we are currently missing to fight at the front of the midfield”.

With McLaren, Ferrari and AlphaTauri appearing the quickest midfield teams in 2021 so far, Alpine already have early ground to make up after the team’s first scoreless start in four seasons.

Alonso admitted: “I think we have to fight to score our first points of the season on Sunday.

“Let’s hope all our bad luck for the season was used up in Bahrain!

“We’re still learning lots about the car and I’m expecting that the setup here and, of course, the weather will be very different to what we experienced in Bahrain. It should be pretty close and a few tenths of a second could make up a number of positions.” 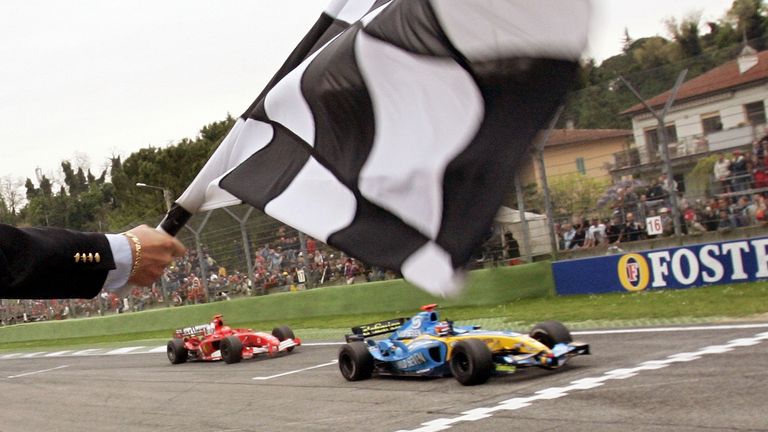 Although he was off the grid when F1 made its return to the historic Italian circuit five months ago, Alonso raced at Imola regularly during the early years of his career. In 2005 and 2006 he was involved in gripping battles for victory against Michael Schumacher, the first of which he won on the way to his maiden world championship title.