There are fresh doubts over whether the British Grand Prix will now be able to take place following confirmation from Home Secretary Priti Patel that travellers into the UK will soon have to self-isolate for 14 days.

The government measures are expected to contain an exempt list but as it stands F1 is set to be snubbed.

With the coronavirus pandemic leading to the cancellation of several races, F1 officials are planning to start the season in Austria on July 5.

That would then be followed by back-to-back races at Silverstone on July 26 and August 5.

Earlier this week, Oliver Dowden, the culture secretary, was in favour of F1 earning an exemption. 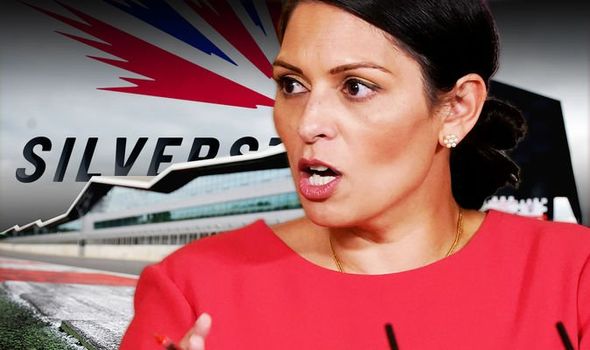 But the government’s quarantine plans announced by Patel mean it will be difficult for the British Grand Prix to go ahead.

Talks between F1 chiefs and the government are ongoing with a spokesperson saying: “We have been working closely with government on the implications of the policy for Formula 1 and Silverstone.

“Those discussions are ongoing at this time with the aim of finding a solution with safety as our first priority.”

With several teams and drivers also based in the UK, the sport faces a battle to overcome the rising number of complications. 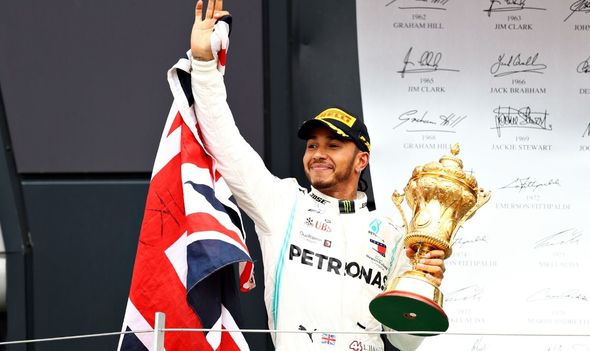 Speaking in an interview with Sky Sports before Patel’s comments, Stuart Pringle, managing director at Silverstone, insisted he was hopeful F1 would be able to earn an exemption.

“It’s a very complex sport to get going because it’s a global championship with a huge logistical tail,” he said.

“So Formula 1 does need to know that it can set off on its global travel and be able to come in and out of its home base.

“I am very clear that the importance of the industry is understood by government. I remain very optimistic that they will find away.

“I’m very, very conscious that it’s extremely complicated drafting these things and working up against ever-moving deadlines – it’s not a task I’d wish to undertake.

“So I remain optimistic that a sensible and pragmatic solution, which puts the onus on the sport quite rightly to come up with the right solution, can be found.”

If Britain is unable to stage the races, Hockenheim is braced to step in and hold a double-header.