Lewis Hamilton and Valterri Bottas sealed another constructors title for Mercedes with a one-two finish at the Emilia-Romagna Grand Prix in Imola.

Bottas started the race on pole and led from Max Verstappen who passed Hamilton before the first corner.

But the race dramatically turned when Hamilton stayed out longer than Bottas and Verstappen and then overtook them both when he took advantage of a virtual safety car.

With damage on the car of Bottas, Verstappen was able to overtake the Mercedes driver but a few laps later the Red Bull driver exited the race after suffering a puncture.

In a dramatic final few laps after a safety car, Hamilton sped away from Bottas again and Daniel Ricciardo claimed back-to-back podiums with a third-place finish. 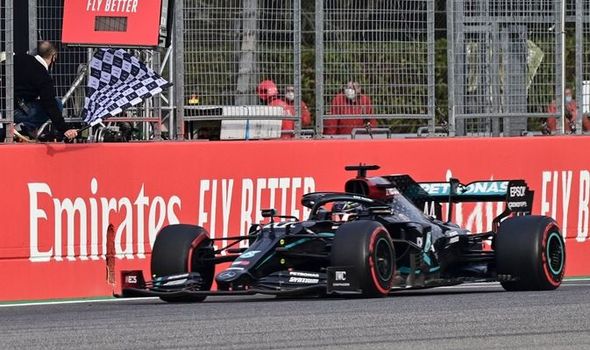 Lewis Hamilton – Another masterclass from the six-time world champion. Passed by Max Verstappen at the start but while the Red Bull and Bottas pitted early, he stayed out, pumped out the laps and was able to overtake both of them to lead the race and seal a 93rd victory  – 8

Valterri Bottas – Started from pole and made a perfect start to lead the race. But just when he thought he had got one over Hamilton, his team-mate changed strategy and overtook him. Credit to the Finn for driving with a damaged car for much of the race – 8

Daniel Ricciardo – A quiet race for the Renault driver but another podium for him. Held off a fast closing Kyvat in the final laps – 7 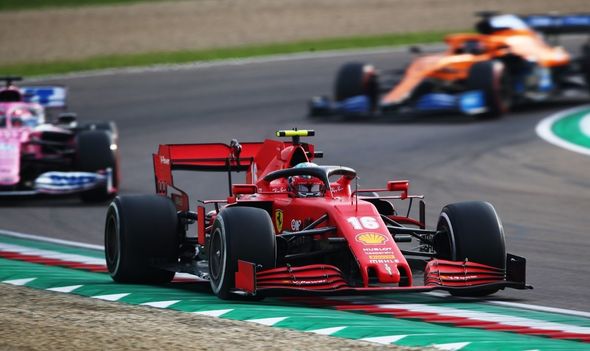 Daniil Kyvat – The Alpha Tauri has been quick all weekend and after team-mate, Pierre Gasly had to retire early, the Russian brought home another points haul – 7

Charles Leclerc – Leclerc continues to outperform his car by keeping Ferrari high up the grid. Done a terrific job. – 7

Sergio Perez – Another race where the Mexican has shown why he deserves to have a race seat next season. Potentially denied a podium by the decision to pit during the safety car period – 7

Antonio Giovinazzi – At his home Grand Prix, the Italian picked up another race point to complete a solid weekend for Alfa Romeo – 7