F1: Alonso heads out for run ahead of return

Two-time Formula One world champion Fernando Alonso has assured fans on Twitter that he will be ready for the start of the upcoming season despite suffering a fractured jaw in a cycling accident on Thursday. The 39-year-old was reportedly struck by a car while riding near his home in Switzerland, less than a month before F1 pre-season testing is due to get underway in Bahrain.

Alonso is set to return to the grid this season after a two-year absence, penning a deal with Alpine until the end of the 2022 campaign to replace the outgoing Daniel Ricciardo.

The French outfit, formerly known as Renault, provided Alonso with the equipment to seal successive world championship titles in 2005 and 2006.

Following the news of Thursday’s incident, speculation was rife as to whether the Spaniard would be able to recover in time for the start of the new campaign.

However, after undergoing corrective surgery to repair his jaw, Alonso has confirmed that he is feeling well and has his sights set firmly on pre-season testing at the beginning of March.

“Thanks for all your wishes, I’m ok and looking forward to getting 2021 underway,” he said in a Twitter post.

JUST IN: Lewis Hamilton will ‘explore his options’ after Mercedes contract 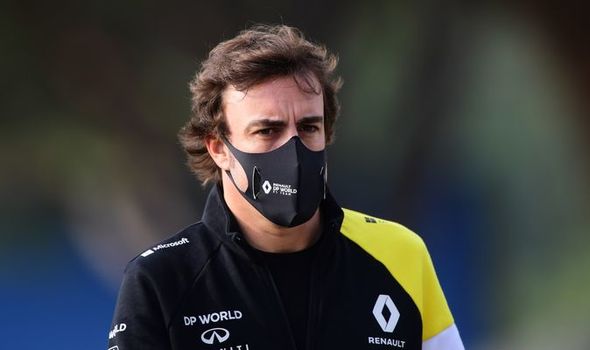 Alonso was replying to a statement released by Alpine detailing his recovery in the hours since the incident.

The update also confirmed that preparations are continuing as normal for the season ahead, with the first race set for the Bahrain International Circuit on March 28.

“Following his cycling accident yesterday Fernando Alonso was kept under observation in hospital in Switzerland,” the team statement began.

“Medics discovered a fracture in his upper jaw and conducted a successful corrective operation. Fernando will remain under observation in hospital for a further 48 hours. 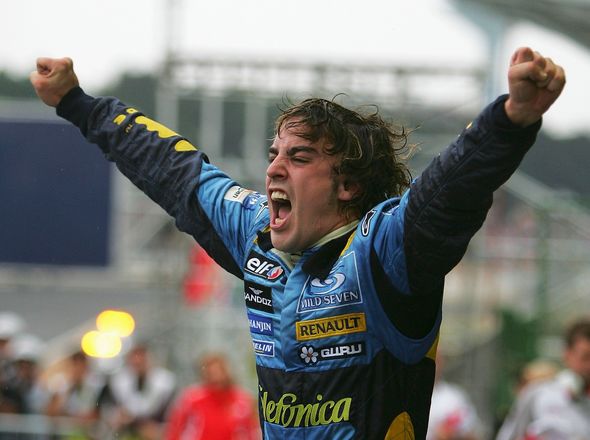 “Looking forward, after a few days of rest he will be able to progressively resume training. We expect him to be fully operational to undertake preparation for the season.

“Alpine F1 Team and Fernando thank you for your wishes and will issue further updates when appropriate.”

It has been claimed that Alonso may have also injured his teeth in the crash, but the blow did not affect his arms or legs. 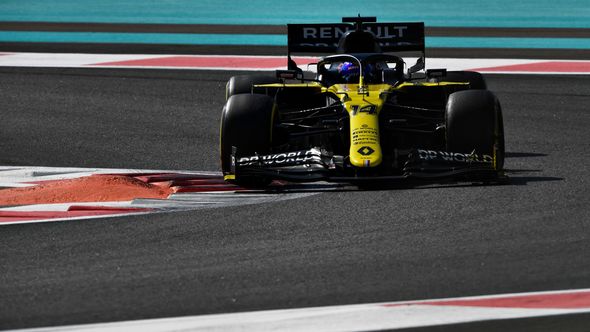 Alonso will race alongside Esteban Ocon, who is preparing for his second year with Alpine after partnering Ricciardo last season.

The Frenchman tweeted a praying hands emoji on Friday in a show of support for his new team-mate, adding to the abundance of well-wishes aimed in the direction of Alonso.

The decorated veteran previously revealed his excitement for the upcoming campaign after his return to F1 was confirmed in July of last year.

“It’s a great source of pride, and with an immense emotion I’m returning to the team that gave me my chance at the start of my career and which now gives me the opportunity to return to the highest level,” he said.