Ferrari have been called into face the F1 stewards after Carlos Sainz was found to be driving unnecessarily slowly. Sainz was spotted driving too slow, less than 20 minutes into this afternoon’s third free practice session.

It means Sainz and team bosses just go to the stewards ahead of qualifying and could be hit with a penalty. It’s a blow to the Scuderia who were hoping for a strong performance at their home Grand Prix.

The FIA report said: “The driver and team representative are required to report to the Stewards at 14:45 in relation to the incident below.

“No / Driver 55 – Carlos Sainz. Reason Alleged breach of Article 33.4 of the FIA Formula One Sporting Regulations – Driving unnecessarily slowly at 13:18.” 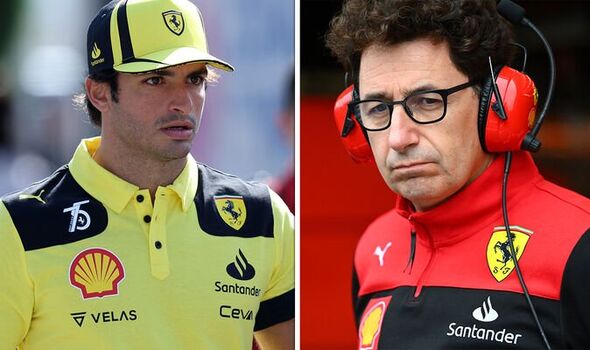 Leclerc was the closest challenger to the Red Bull in FP3 but was still three-tenths slower. But, last night the Monegasque suggested Red Bull were hiding their true pace on Friday.

He said: “[I am] quite happy with the first feelings we got on this track after what happened in Spa. The car is in a similar place, a bit more extreme here, but similar place to Spa so we expected a bit of a tougher day but it’s a good first day. Now we need to do a step forward for tomorrow but honestly, the feeling is is good.” 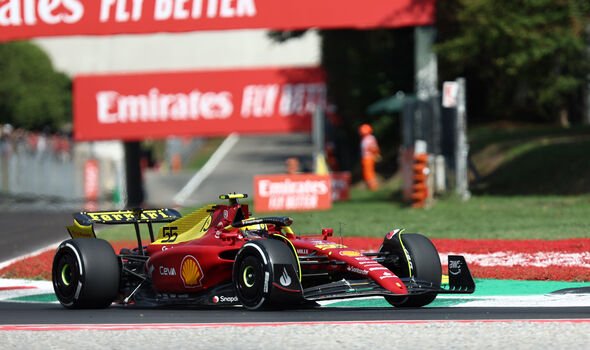 “I don’t know how much Red Bull was sandbagging. So let’s wait and see tomorrow when they put everything together but today the feeling was really good. So I hope we can keep that feeling.” Ferrari last won the Italian Grand Prix back in 2019 with Leclerc securing his second career victory.

However, a damning statistic shows Max Verstappen has now scored as many wins as Ferrari have in over a decade. Ferrari have won 30 races since the 2010 Italian Grand Prix, with Verstappen scoring the same amount since 2016.