Ferrari’s Charles Leclerc wants to go racing the ‘wrong’ way round the circuit.

The Monegasque was speaking as Formula One bosses devise a rescheduled programme to fit between 15 and 18 races into the second half of the year after the coronavirus hiatus.

That will involve staging more than one race at certain circuits, including Silverstone and Austria’s Red Bull Ring at the start of the campaign. Wouldn’t that be boring? 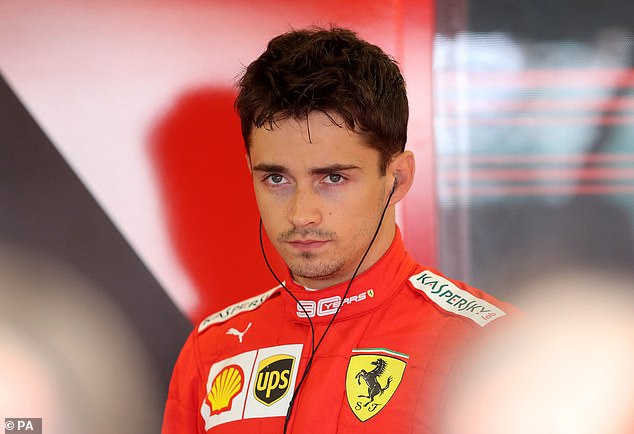 ‘You can always argue about the merits of using the same track more than once,’ said Leclerc, 22, ‘but you have to look at the situation. Running them the other way round would be cool.

‘It means we would have to learn the track from scratch. We did it in karting.

‘Drivers with a lot of experience would suddenly have less knowledge. All drivers would be on a par. It would be exciting at a track like Silverstone.’ 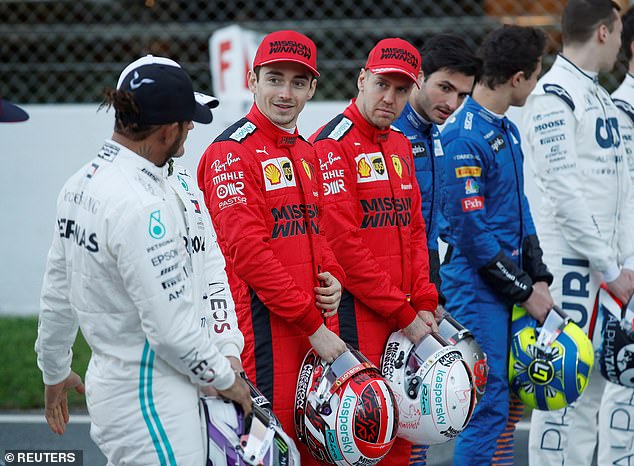 AN FIA spokesman did not stamp on the idea, saying they would look at the possibilities ‘case by case’.

He added: ‘The inspection process would be the same as with any new layout for a Formula One competition. This entails run-off areas, barriers etc.’

Leclerc, who is racing on his simulator at home in Monaco to keep his reflexes sharp during the lockdown, added: ‘Twelve or 13 races would be the minimum I would want for it to be a significant championship. But less than 12 would be better than nothing.

‘If there are eight to 10, you could get some surprises. I would probably take more risks, with strategy and overtakes.’ 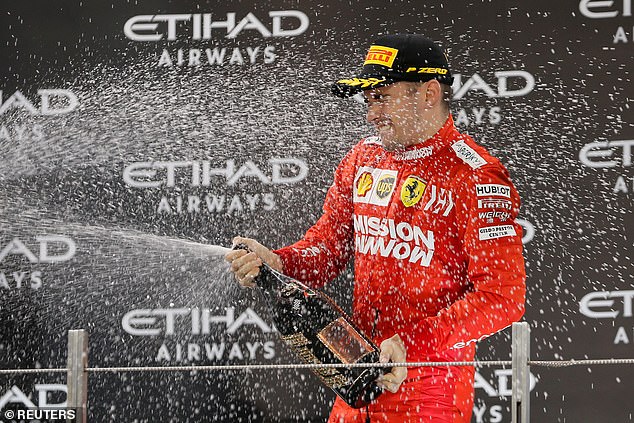