Formula One teams were left infuriated and ‘taken by surprise’ by the FIA’s announcement of a 24-race calendar for 2023, according to reports. It comes just days after Mercedes star and seven-times world champion Lewis Hamilton praised the governing body for being ‘open’ with drivers.

On Tuesday, the FIA announced a calendar including 24 races for next year. Reports suggest that teams were not consulted before a triple header of USA, Mexico and Brazil was made public.

The announcement was instead due on Friday but the FIA released the schedule after meeting the world motorsport council. A total of 24 races is a record-high for a season’s calendar and has caused some concern among teams over a packed schedule.

A lack of notice before the announcement has angered those involved in the sport. Meanwhile, teams were supposed to be consulted on the back-to-back trips to USA, Mexico and Brazil next October and November. 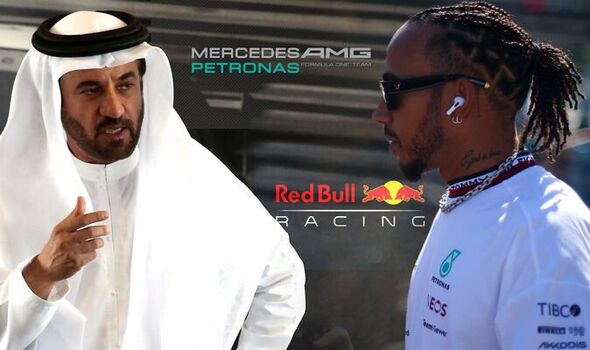 That is according to the Guardian, who claim that a source within one team has described the FIA’s behaviour as “unacceptable”. F1 officials were left surprised by the announcement.

It is a sign of a fractured relationship between the FIA and the sport’s teams, and comes just days after Hamilton praised new FIA president Mohammed Bin Sulayem for being ‘open’ with drivers.

“It’s not an easy role for anyone, I think it takes time to get into a role and build all the relationships and also to implement change,” Hamilton said. 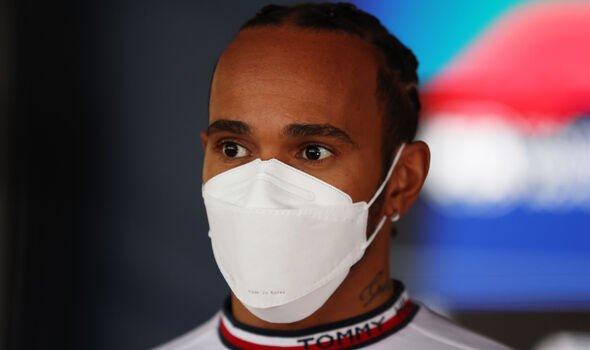 “But I think the most important thing for right now is the drivers. We are trying to build that connection with the drivers, all of us, the GPDA (Drivers’ Association), we are all united and we want to help make the racing better.

“We want to help the FIA, and Mohammed has been really open with that. So we are just going to continue to work on that communication. I’m in touch with him quite a lot. We actually speak quite a bit. And he’s very, very driven…he’s competitive.

“He used to race himself, so he has a competitor sort of mindset. And he’s also very keen on diversity and really pushing for future change.

“So he wants to collaborate with us all on that. So I’m quite happy with it.”