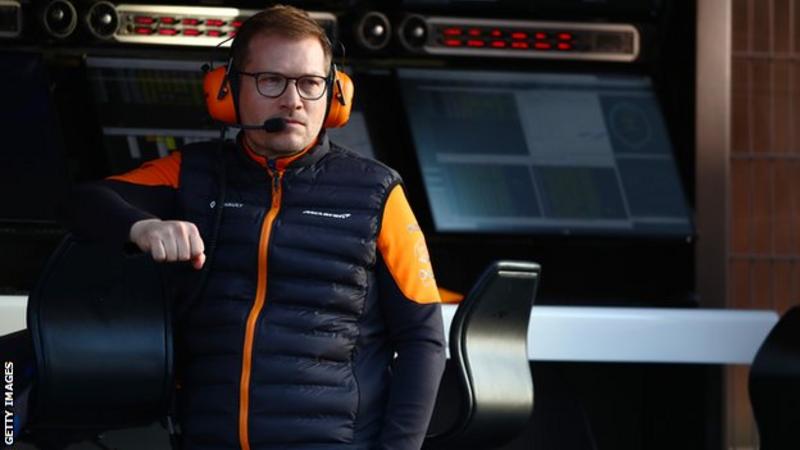 Formula 1 faces a “difficult” decision as to when racing can start later this year, says McLaren team principal Andreas Seidl.

The sport is considering a number of options to start the season after the first nine races were called off because of the coronavirus crisis.

Seidl said: “There is a big desire from the public that sporting events happen again, even if it is just on TV.

“But there are a lot of different aspects that need to be considered.”

F1 has said it hopes to start a season of up to 18 or 19 races at some point in the summer, but Seidl emphasised that the sport can only begin when the health situation allows and that it cannot be rushed.

“The most important thing is to protect our people, so definitely we can’t go back until we know our people are safe,” said the 44-year-old German.

“Then it will depend on the guidelines of our home countries first of all – the travel guidelines, for our daily life – and we need to see if that allows us to travel out and back again.

“We need to wait [and see] what the different counties where the races should happen are deciding, and then we need to see what the promoters are deciding.

“If there are changes of dates, promoters need to be up for it and it needs to make sense from a commercial point of view.

“And then I think also what is important is the public acceptance of events happening again.

“It is important we only go back racing once we also have certainty that when it comes down to protective equipment (for medical staff), the number of tests for people, that this is all in place and available for the people who need it and we are not burning these tests just go back racing.”

Eight of the first nine races of the season – up to and including the Canadian Grand Prix, which was scheduled for 14 June – have been postponed, with the Monaco Grand Prix cancelled.

Seidl echoed the warning last week from his boss Zak Brown, McLaren’s chief executive officer, that F1 is facing a difficult period as a result of the loss of revenue that arises from a reduced number of races.

“It is not just a fear, it is reality – there is a big risk we could lose teams through this crisis,” Seidl said.

“We don’t know what the income will be, we don’t know when will get back to racing. We all hope we can do as many races as possible.”

Seidl said he believed F1 had made the right calls in the changes it has made so far in delaying a major regulation change by a year to 2022 and forcing teams to run this year’s cars again in 2021, among other details.

And he said it was important that the sport now agreed on a lower figure for a budget cap from 2021.

Teams and F1 bosses have already informally committed to lower the figure from $175m (£137.9m) which is currently enshrined in the 2021 regulations to $150m, and McLaren are pushing for it to be even lower.

Seidl said: “We would like to see the budget cap as low as possible. We have put out the number of $100m, which is something we would be in favour of, but we understand it invites a lot of different teams with different sizes.

“So I’m looking forward to the next meeting which we have tomorrow (Thursday) afternoon and then hopefully we come to some big decision soon.” 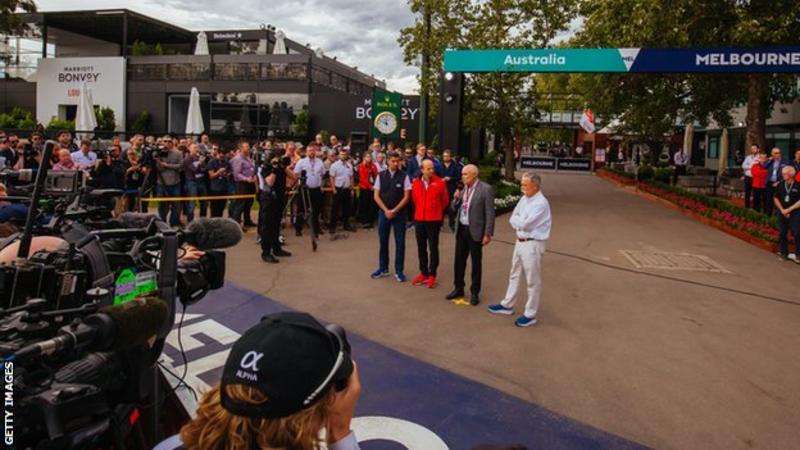 ‘No threat to F1 itself’

Despite the crisis caused by coronavirus, Seidl said he saw no threat to the sport itself.

“I don’t see any signs F1 will not exist next year,” Seidl said. “The biggest risk is we lose teams if we don’t take decisive action tomorrow.

“It is important we put all these actions in place to do maximum money saving this year and then a lower budget cap to make a sport that is healthy and sustainable from the financial side.”

And he said that as long as the right steps were taken, F1 could emerge out of the Covid-19 crisis in a stronger position than before.

“The crisis we are in is the final wake-up all that the sport which was unhealthy before and not sustainable has now reached a point where we need big changes, drastic changes,” he said.

“I have to hope if we make the right decisions now that F1 can be more sustainable and in a better more healthy state than in previous years and then it improves the show.”