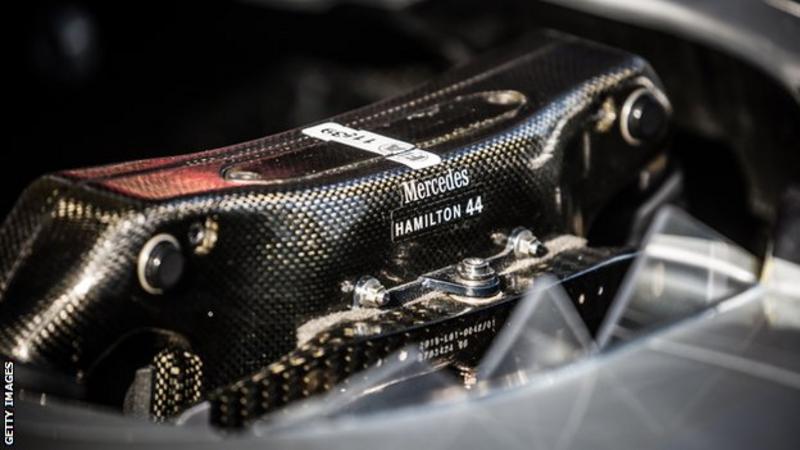 Mercedes’ revolutionary steering system has been banned for 2021 despite the regulations staying the same over the next two seasons.

The move comes as part of a series of changes made by governing body the FIA to tidy up the rules in response to the effects of the global coronavirus crisis.

Mercedes’ so-called ‘dual-axis steering’ was set to be outlawed under new rules for 2021 that have now been delayed.

The change keeps the ban in place even though teams will run 2020 cars next year. 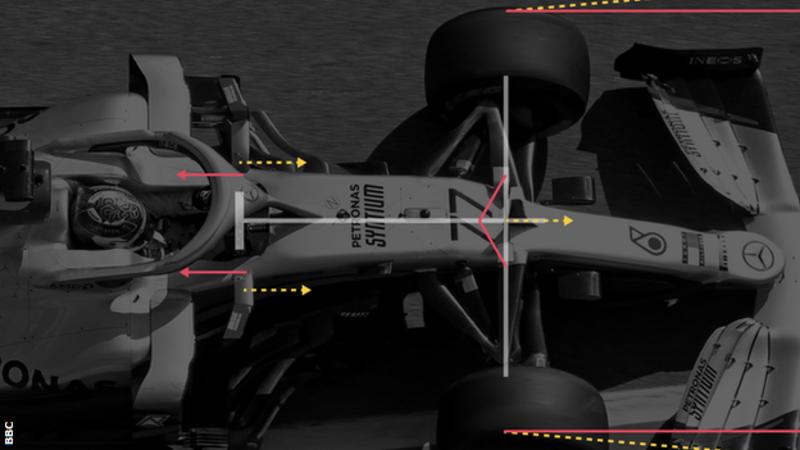 The DAS alters the ‘toe’ of the front wheels between cornering and straights to reduce tyre wear, and could prove to be a significant advantage for the reigning champions once racing finally gets under way this year.

The addition of a ban for 2021 under the existing chassis regulations means Mercedes will benefit from it for a maximum of only one championship season.

F1 has been thrown into disarray as a result of coronavirus, with the first eight races already called off, and others likely to follow.

It remains uncertain when the 2020 championship will start, but the FIA has now tidied up the rules so they take into account a series of changes agreed by the teams and F1 so the sport can respond to the situation to best effect.

Among these changes are the teams waiving their rights to the usual consultation process on the schedule of races, so it is easier for F1 to reconstitute the season when global travel restrictions are eased.

The changes agreed to bring the legislative process in line with reality are:

BBC Sport can reveal that teams are also discussing a plan to delay the new rules by a further season, to 2023, and to freeze parts of the car beyond the chassis, which will already be carried over into 2021.