George Russell has talked up Mercedes, admitting he found it difficult going back to Williams after his brief stint with the team. The 22-year-old replaced Lewis Hamilton at the Sakhir Grand Prix at a time where the Brit was sidelined because of the coronavirus. And speculation continues to rumble on that he could join the Silver Arrows permanently, either as Hamilton’s team-mate or as a replacement for the 31-year-old.

Russell did well at the Sakhir Grand Prix, finishing ninth on the grid to rave reviews.

However, he endured a difficult race in Abu Dhabi.

The Brit struggled on a weekend when Alfa Romeo was the fastest in the ‘Class C’ group of three teams at the back.

And Russell has now opened up on readjusting, admitting he found it hard to go back to Williams because of the brilliance of the Mercedes vehicles.

“It’s actually harder, probably, jumping back to the Williams because the Mercedes car is so good,” said Russell.

“What every driver wants from a race car, the Mercedes gives you and the driver is in control of the Mercedes, whereas sometimes it’s almost like our car is controlling the driver, we have to react to it. 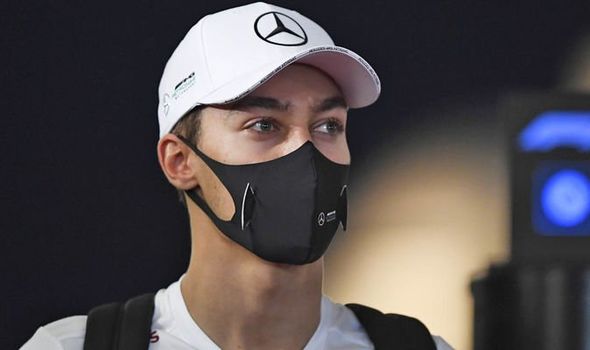 “In the Mercedes, you are the one controlling it.

“That’s only natural when you’ve got a great car underneath you.

“It’s a true joy to drive and maybe that’s why I probably got up to speed with it relatively quickly.”

Williams head of vehicle performance Dave Robson also opened up on Russell and admitted they feared it took the Brit ‘a little bit of time’ to get back into the swing of things.

“It was not ideal for anyone concerned,” said Robson. “We knew that we weren’t going to know, so we planned Friday accordingly.

“We had a fairly quiet programme on that car, so that would have suited either Jack or George. 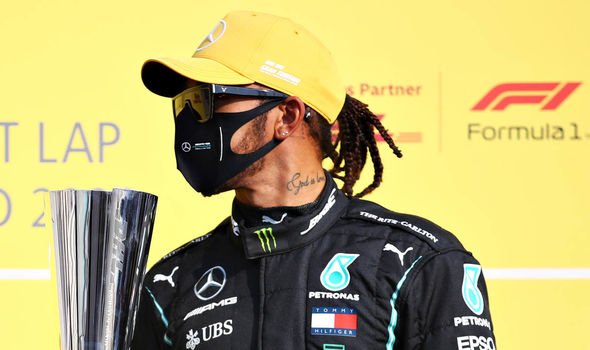 “Most of the test items were then sitting with Nicky, so it was a little bit disrupted, but we dealt with it as best we could.

“It took George a little bit of time to get used to driving our car again, probably not helped by the warm conditions in the afternoon session, but they’re pretty good, they know what they’re doing.

“After a run or two, he was back up to speed pretty quickly, certainly in good time to make the most of the evening session.”

Robson was also happy with the way Russell conducted himself.

“I must admit, we had a little bit of a fear that he would come back a bit disappointed,” said Robson.

“I’m sure he’d love another weekend invitation but to be fair to him, he was back to his old self immediately and keen just to get on with life in our car. So no real difference.

“He’s obviously picked up a few things that they do that aren’t necessarily relevant to us, at least not in the space of a week.

“Nothing’s really changed either in his attitude or general approach.”

Meanwhile, in other F1 news, Hamilton has admitted he wants his future with Mercedes resolved by Christmas.

“As a team, we have more to do together – more to achieve both in and outside of the sport.

“I hope we can begin discussions this week and then hopefully get it tied up before Christmas.”