Lewis Hamilton has vowed to prove his doubters wrong following one of his poorest starts to a Formula One season.

Hamilton, who has been a consistent title challenger since the 2014 season has been way off the pace at Mercedes this term and is already 58 points down on series leader Charles Leclerc.

His woes were compounded after finishing way outside the points in 13th at the Emilia Romagna Grand Prix at Imola last time out. 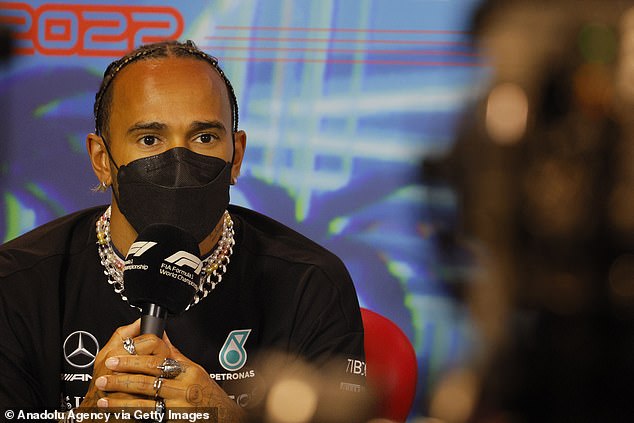 To make matters worse, he has also been outperformed by his new British compatriot team-mate George Russell after the first four races of the campaign.

This has led many to question his ability including Red Bull chief Helmut Marko who recently stated that the seven-time world champion should have considered retiring after losing the championship fight to Max Verstappen last term. 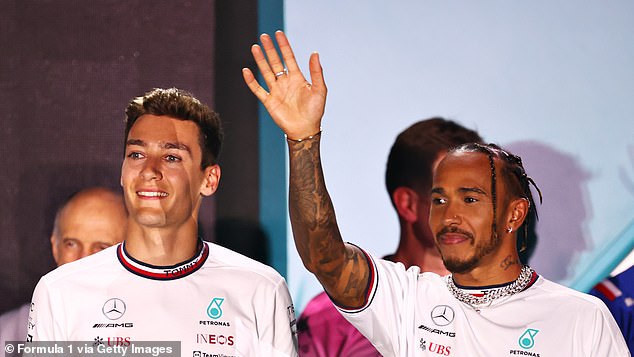 ‘I’ve seen some things that people I’ve grown up admiring as a kid and even in my sport, that have come out with certain comments. Some disrespectful. 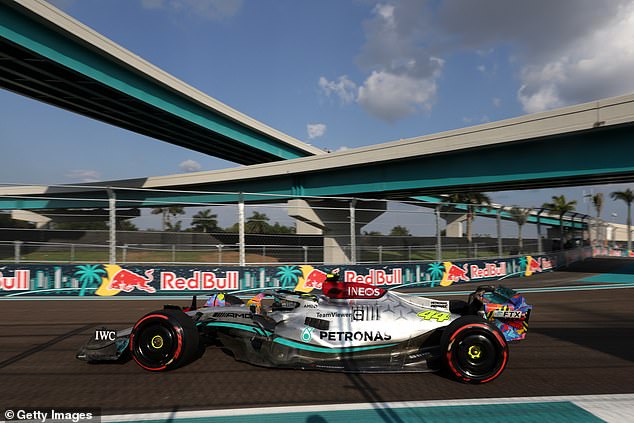 ‘So it’s not how you fall, it’s how you get up. For those people it just highlights that nothing is going to stop me in my tracks.’

Already the 37-year-old is showing signs of a fightback at this weekend’s inaugural Miami Grand Prix that is holding the fifth round of the season.

With Mercedes having brought some upgrades to the event, Hamilton was fourth fastest during Friday practice – albeit still a couple of tenths down on Russell who went quickest around the brand new circuit at the Hard Rock stadium.