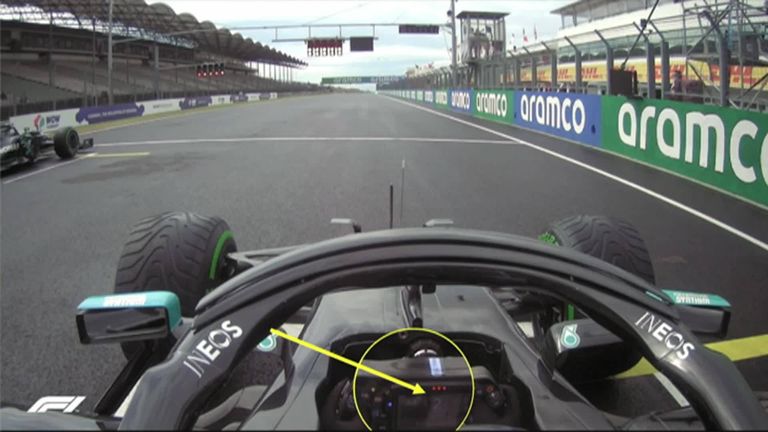 Valtteri Bottas avoided a penalty for a jump start at the Hungarian GP despite appearing to edge forward from his grid box before lights out.

But why? And why did Bottas move early in the first place?

Sky F1’s Anthony Davidson and Karun Chandhok reviewed the incident after the race, explaining what Bottas reacted to on his steering wheel dash and how he managed to stay within F1’s “two-tenth tolerance” for false starts.

You can watch the in-depth analysis in the video above.

Bottas, starting on the front row behind Lewis Hamilton, was in a great position to attack his team-mate heading into Turn One on Sunday, but stuttered on the grid, edging forward before stopping and going again.

That twitchy start dropped Bottas well down the order on the first lap, leaving the Finn left with a recovery mission as he eventually fought back to third – but lost his title lead to race-winner Hamilton.

“I was looking at the start lights and, there were the five lights on, so really just waiting for them to go off,” Bottas explained. 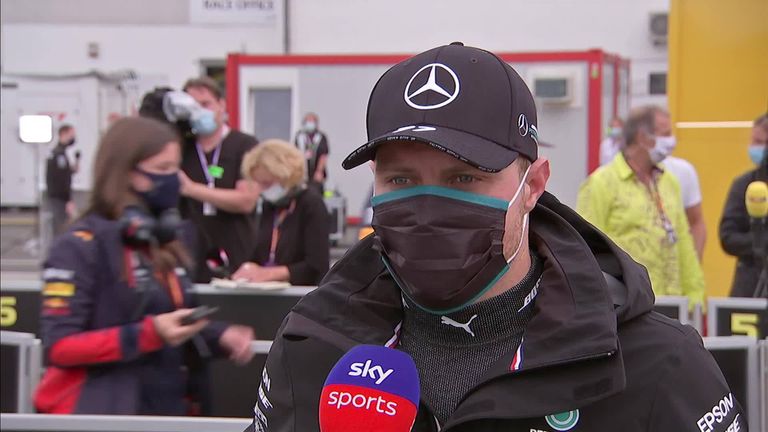 “Just before when the lights went off, something either turned on or off, I believe it was the main page of the dash changed to different colour or something – a pretty bright colour.

“That’s all what needed for me to react.

“I thought the lights went off, and anyway, I was kind of half-seeing the start lights because of the Halo and the position I was, so yeah. It was an odd situation.

“I’m sure we’re going to review onboards and what exactly happened and I will make sure that nothing is going to be changing on the dash any more just at a crucial moment – because we don’t want any distraction like that in a sensitive moment.” 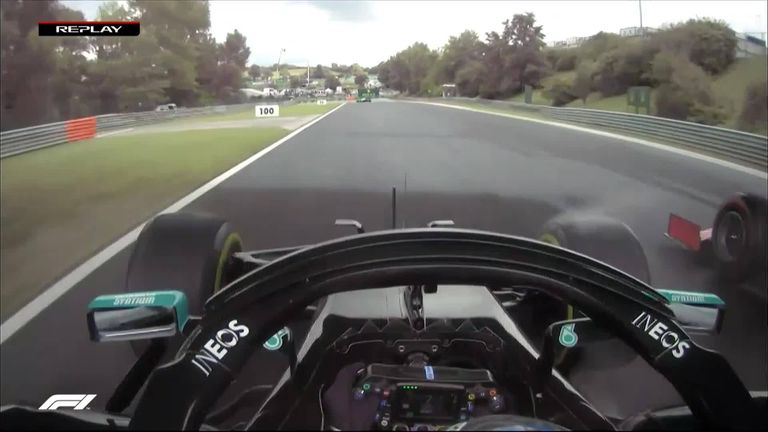 That stutter before lights out also led to Sebastian Vettel telling his Ferrari team that Bottas had jumped the start – but while they asked the question, no investigation or penalty followed.

“Within the sporting regulations, the official manner in which a jump start, or a false start, is determined is a sensor which is fitted to each car through the timing transponder,” said FIA race director Michael Masi.