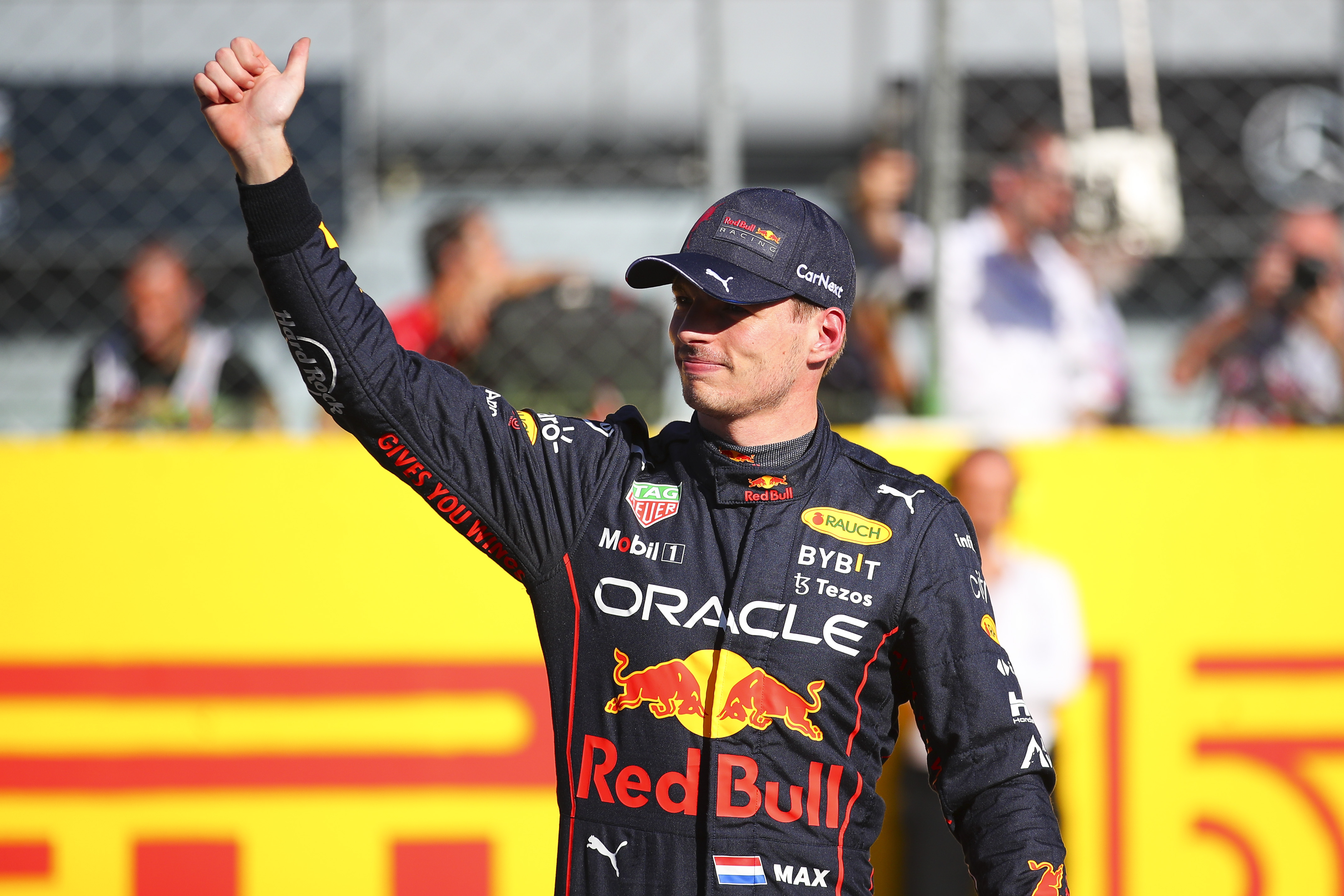 Formula One’s governing body, the FIA, has come in for some severe criticism following an Italian Grand Prix which ended behind the safety car. There was confusion and frustration. Even the winners, Red Bull Racing, were unhappy.

The rulebook needs updating so that the race director – whoever that is – has a clear set of procedures and a timeline in the event of a hazard on the track, and the teams know what their instructions will be without even having to be told.

The FIA has form when it comes to controversial and unpredictable safety car decisions. It cost Lewis Hamilton the world title in Abu Dhabi last year when the race director at the time, Michael Masi, made the rules up on the fly in order to enact a dramatic finish.

That race should have finished behind the safety car but it didn’t, gifting Max Verstappen the 2021 championship. The result was upheld but Masi would lose his job.

On Sunday, the safety car could have come in to allow two more laps of racing but the FIA kept it out despite Daniel Ricciardo’s stricken McLaren having been long since removed by frantic marshals.

The Italian GP race director was Niels Wittich, who alternates throughout the season with Eduardo Freitas. This power-sharing has already led to inconsistencies and arguments, and the fastest sport in the world appears to be grindingly slow when it comes to admin. The grid confirmation after Saturday’s qualifying took four hours to be published.

Perhaps a new rule needs to be introduced: That any incident that takes place in the final six laps of the race which might ordinarily yield a full safety car instead gets the race red flagged.

Charles Leclerc started the race from pole, the pace of the Ferrari surprising even the Scuderia’s most ardent supporters, but on race day it could not match Verstappen’s superior straight-line speed which was just unstoppable with DRS.

With or without the safety car, the Dutchman was the rightful winner, though if there had been a final couple of laps racing there is a chance Leclerc could have muscled his way into the lead. Ferrari were not wrong to try a different two-stop strategy to Monza’s traditional one-stopper. It was unlikely to work out but they were right to try a different roll of the dice to Red Bull.

Ferrari principal Mattia Binotto thinks the safety car rules are fine as they are. ‘The rules have been discussed, especially after Abu Dhabi last year. The FIA, F1 and the teams came to a conclusion that the current format is probably the right one to keep,’ he said. ‘I don’t think it (Sunday’s problem) is a matter of regulations. I am disappointed how long it took them to decide.

‘We are not understanding why it took so long to release the cars between the safety car and the leader. [The FIA] didn’t do a good job today. And they need to do a better job in the future because that is not good for F1.’