Gene Haas is not alone in thinking Mercedes and Lewis Hamilton are “killing” Formula One, but once again the finger is being pointed at the wrong group. Mercedes have utterly dominated the sport over the past seven years, winning consecutive constructors’ titles.

At the forefront of their success has been Hamilton’s rise to superstardom with the Briton equalling Michael Schumacher’s record for all-time world titles last year.

Particularly in the last four years, nobody has come remotely close to battling with Hamilton for the title – not even Valtteri Bottas.

It’s been an even bigger gap in the Constructors’ Championship with Mercedes going unchallenged.

Their unbridled success has caused a stir among rival teams in the paddock with Haas’ owner becoming the latest in a longline of F1 team officials to take a small swipe at the Silver Arrows.

JUST IN: Lewis Hamilton and Mercedes accused of ‘killing’ F1 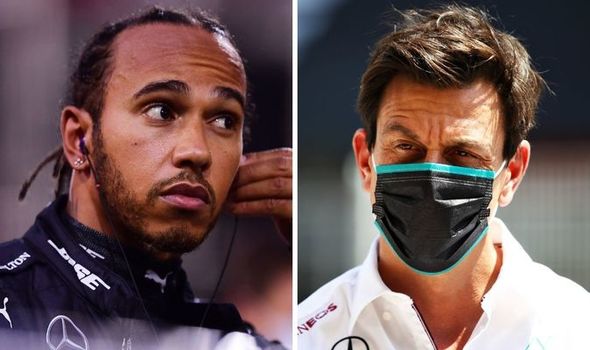 Haas are powered by Ferrari, who struggled to find any pace last year and Gene accepts that trying to match Mercedes’ engine is a tall order.

But while lending a hand to the dominant F1 team, Gene inserted a thinly veiled dig at Mercedes in the middle of his compliment.

“We have no control over the parts that we obtain from Ferrari. We have faith that Ferrari can fix the problem, and not only does Ferrari have this problem, but so does Honda and Renault – everyone’s at a deficit to the Mercedes engine,” he said.

“They built an extremely high performance, high fuel efficiency, durable engine that no other team’s been able to come close to.

“To me, it’s really killed what Formula 1’s all about. More power to Mercedes for being able to dominate so much of the thing, but who wants to go to a race when you know who’s going to win every friggin’ race that’s out there? That just gets boring.”

Now, he’s not the first and certainly won’t be the last to take a swipe at F1’s top team.

Max Verstappen for example has repeatedly argued how F1 has become boring because Mercedes are expected to win while Fernando Alonso took a two-year hiatus due to the predictability of the sport.

But their angst is all focused in the wrong direction. Mercedes deserve to be praised for the ingenuity their team have shown during the hybrid era.

The onus is on their rivals to come up with a way to match them and – simply put – teams like Red Bull and Ferrari haven’t been good enough. 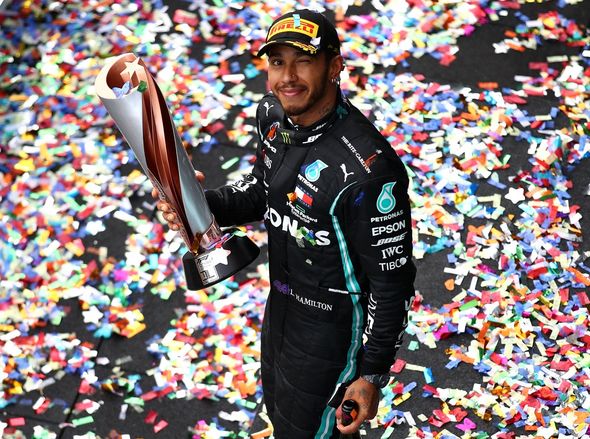 Red Bull are close and they looked genuine threats at the tail end of last year but it was too little too late.

Ferrari on the other hand are in freefall after a disastrous 2020 campaign which saw them finish sixth in the Constructors’ Championship standings.

Sport fans have a habit of loving to hate the very best – look at Manchester United’s success under Sir Alex Ferguson or the Golden State Warriors when Kevin Durant joined.

It may well be down to jealousy more often than not and Mercedes’ era of dominance will eventually come to an end as history suggests.

But how quickly that comes depends directly on how their rivals improve over the years and they’ll be the ones responsible for ‘killing’ F1.