Lewis Hamilton will secure a seventh World Drivers’ Championship with ease if the 2020 F1 season is cut down to eight races because of the coronavirus pandemic. That is the opinion of former F1 supremo Bernie Ecclestone, who says the Brit being able to equal Michael Schumacher’s haul that way would be a “terrible thing”.

Hamilton was due to begin his latest title defence at the Australian Grand Prix but last month’s meet in Melbourne was cancelled after coronavirus reached the paddock.

Trips to China and Monaco have also been axed from the 2020 schedule entirely, while Grands Prix in Bahrain, Vietnam, Holland, Spain and Azerbaijan have been postponed.

The Canadian Grand Prix on June 14 is now being lined up to be the new starting point for the season, which F1 bosses are scrambling to salvage.

Chief executive Chase Carey is projecting that 15-18 races will be held, but there are fears there may be just eight – the minimum number needed to fulfill a World Drivers’ Championship. 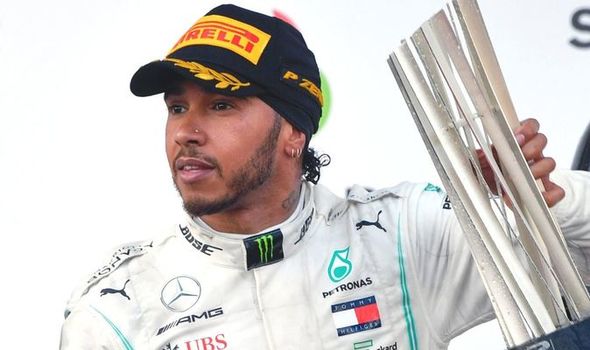 Ecclestone, who ran the sport for almost 40 years, says Hamilton will not see winning a seventh title in such circumstances as hollow.

But he feels it would be awful for the sport if the Mercedes driver was able to get his hands on another championship trophy with ease.

“I don’t think it’ll make a lot of difference to Lewis,” Ecclestone told BBC Radio 5 Live. “He would win… whatever there is to win that championship, whether it’s eight races, 16 or 20.

Hamilton has secured victory at the British Grand Prix in five of his six title-winning campaigns at the top level of motorsport.

Lewis Hamilton branded a ‘pain in the ass’ 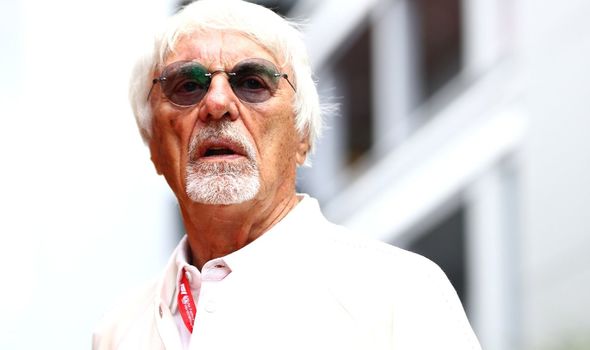 This year’s race at Silverstone is in danger of being cancelled with the number of coronavirus-related deaths continuing to rise in the UK.

Ecclestone, though, believes the British Grand Prix will be back on the calendar going forward even if the 2020 edition has to be crossed off the calendar.

“No I don’t think so,” Ecclestone said, when asked if a cancellation would leave Silverstone in major financial trouble. “I think they’ve got themselves organised well and truly not to have to try and rely entirely on Formula 1 for anything.

“They’ve got a very good brand. And they do lots of other things. Now, whether they would be able to continue to do all the things that they’ve been doing outside of Formula 1, I don’t know.

“[It’s] no more easy for them than anyone else at the moment. I think everyone’s having to look at what they’ve done and can do in the future.”