Lewis Hamilton fears he will end the season without recording a single victory for the first time in his Formula One career after describing Max Verstappen as “almost unbeatable”.

Verstappen could clinch his second world championship at the next round in Singapore on October 2 after taking the 11th win of his title defence at Sunday’s Italian Grand Prix.

Hamilton started 19th and finished fifth in Monza, but the seven-time world champion faces losing his record of claiming at least one win in each of the seasons he has competed in since his debut campaign in 2007. 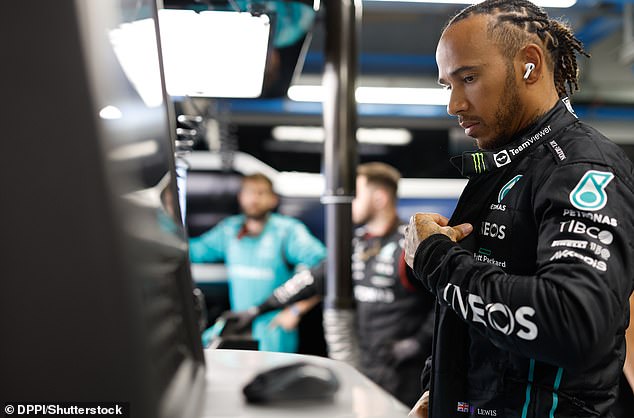 “We have to be realistic,” said Hamilton, 37. “That Red Bull is almost unbeatable. It’s going to take some real doing to beat that car.

“Performance-wise we have not caught them, and we don’t have upgrades coming to enable us to overtake them. So it’s going to take some fortune going our way to win.

“It’s not impossible, because we could have beaten them in Budapest. But Max is generally chilled at the front, so you can never tell their true pace.”

Verstappen’s fifth win in succession sees him hold a commanding 116-point lead over Charles Leclerc with only six rounds remaining and 164 points available.

If Verstappen is victorious in Singapore, and gains a bonus point for the fastest lap, he will be crowned champion of the world for a second time if Leclerc is no higher than eighth, and team-mate Sergio Perez does not finish on the podium.

In Monza, Verstappen’s drive from seventh to first ended behind the safety car after Daniel Ricciardo’s McLaren could not be removed in time for a re-start. 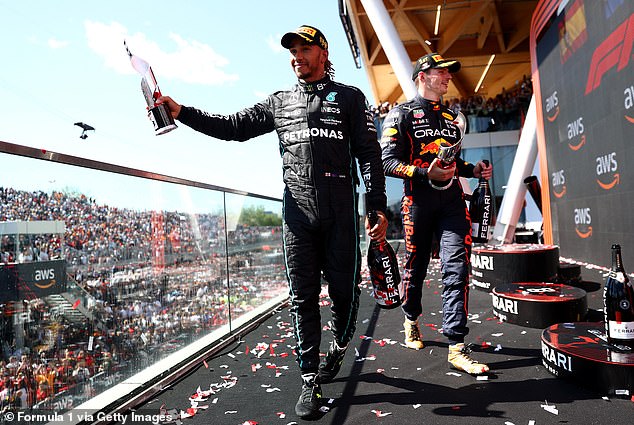 The Red Bull driver was jeered by Ferrari fans when he was presented on to the podium, but Verstappen said: “At the end of the day, I am here to try and win the race which I did.

“Of course, some people cannot appreciate that because they passionately support another team. But it is not going to spoil my day. I am just enjoying the moment.”