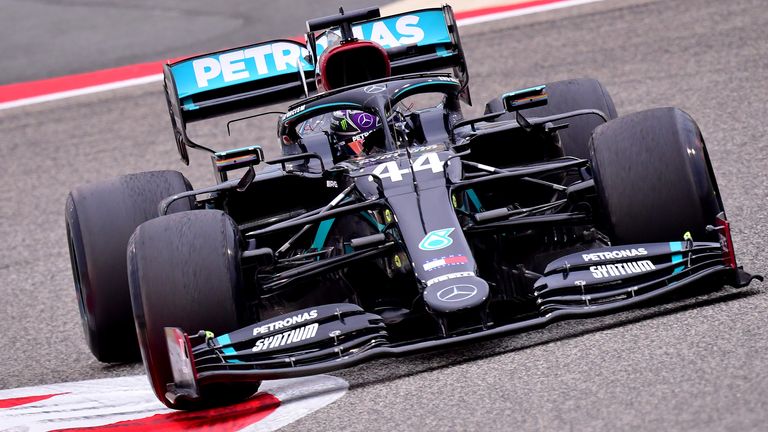 Lewis Hamilton and Sebastian Vettel have expressed their dismay at the performance of their 2021 Pirelli tyres tested during practice at the Bahrain GP.

All drivers were given two sets of one of the compounds planned to be introduced for next season, which feature a different tyre construction to this year.

“Oh, god…I’m trying my hardest not to say anything!” said Hamilton when asked for his verdict on the tyre’s performance after Friday practice.

“Look, what I want to say is that weekend in, weekend out, every year we’ve got a team here from Pirelli. I have the utmost respect for the guys that come here and load our tyres up, bring them here and keep us safe. They do an amazing job.

“We’ve had the same tyre for the last two years. At the end of 2019 they brought a new tyre which usually they normally do and it was quite a bit worse. Then they just said ‘okay, now we’ll just keep the tyre that we had from last year’. 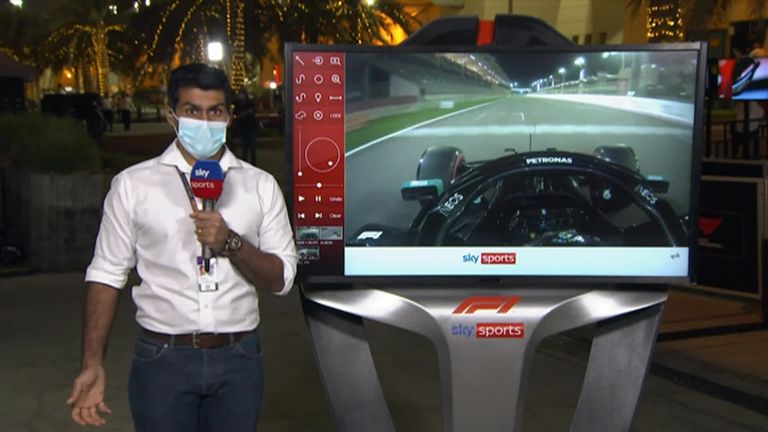 “So they’ve had two years now to develop a better tyre and we’ve arrived with a tyre that’s three kilos heavier and it’s like a second worse per lap. I know for the fans it doesn’t really make any difference, but from a driver point of view we’re working with brands and partners who are at the forefront of technology, elevating and moving forwards and if you’re going back after two years of development I don’t know what’s happening.

“It definitely doesn’t feel good out there and it’s a worry. I’d prefer to just stay on these [2020] tyres. If that’s all they’ve got, and that’s the best they can do, which it clearly is, then it would just be better to stay with this tyre.”

“They were not a step forward. The opposite pretty much,” said Vettel.

“Probably worth a shot but I hope we don’t see these tyres again, they are quite a lot worse compared to the tyres that we currently run.

He added: “If that one is the only option for ’21, then absolutely I would love to stick with the 2019 tyres.”

Red Bull’s Max Verstappen said “we were a bit all over the place” in terms of grip and balance, while Daniel Ricciardo said “they were a little slow”.

A second test of another compound is planned at the season-ending Abu Dhabi GP in two weeks’ time with Pirelli having made changes to the construction of their tyres in the wake of the failures seen at the British GP in August.