Lewis Hamilton has come under fire from fans for not to posting a Twitter tribue to Prince Philip, who passed away peacefully on Thursday. The F1 star wrote a touching message to wrapper DMX, who died on the same day, but fans feel he should have also paid his respects to the royal family on the social media platform.

The Queen’s husband battled with health problems over the past few years and sadly passed away aged 99.

Prince Philip’s funeral will take place on Saturday and many leading celebrities around the world have paid tribue to the Duke of Edinbrugh.

Rapper DMX also passed away on Thursday, five days after suffering a heart attack, with his family by his side.

The chart-topping artist was only 50 years old and his passing has also left the world saddened.

Hamilton paid his own special tribute to DMX, of whom he is a big fan. 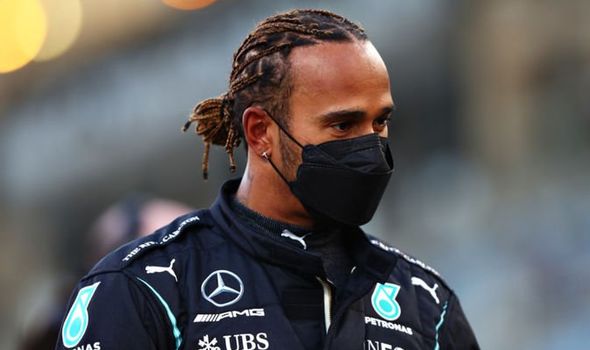 “I’m devastated to wake up to the death of DMX,” the seven-time F1 world champion wrote.

“I grew up listening to him, his words and stories got me through some difficult times as a kid and I’m so grateful for his wisdom and light. Gone too soon but I hope on to a more peaceful place. Rest in peace DMX.”

Fans were quick to criticise the F1 star by replying the to tweet.

“But no word on the death of Prince Philip, a man who did so much good for the underprivileged youth in so many ways through the Duke of Edinburgh’s Award, founded in 1956. He stood for all that’s great about the UK,” one angered person wrote.

Another added: “Disappointed in you Lewis, no respect for a much bigger and better man you’ve chosen to ignore the passing of, and disrespect for his wife – suggest you return the honour they bestowed upon you!! Was a massive fan now not so much.”

A third said: “Prince Philip has died mate. Probably did a lot more for society than DMX!”

And a forth commented: “You took a knighthood from our queen and can’t mention her husband in your tweets! Shameful! My son, who looks up to you for inspiration I shall be pointing him in another direction from now on.”

A fifth wrote: “Yeah he was a real role model and such an inspirational character. No mention of the death of a true legend, role model and inspiration – HRH Duke of Edinburgh, you know, the husband of your Queen. No wonder you are becoming one of the most hated people on the planet.” 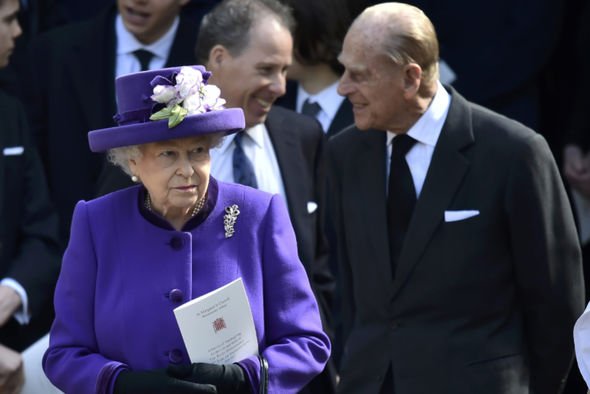 Although Hamilton came under heavy criticism, there were some who stuck up for the 36-year-old.

“I see everyone complaining about you not saying anything about Prince Phillip,” one person wrote.

“It’s shocking for me to see how obsessed some UK citizens are with the monarchy.”

Another said: “His own hard work brought him the honour. He owes nothing to the royals.”

And a third added: “For all of you blasting Lewis for condolences to DMX ahead of Royalty, Lewis is from hardship to Kingship not born into it. Bad decisions of DMX in life stem from poverty, a fight royalty never knows. So if you’ve battled to the top you can identify.”