Lewis Hamilton has been tipped to demand a clause in his new Mercedes contract that will allow him to choose the team’s second driver after 2021. The Brit is yet to sign a new deal with the Silver Arrows. However, they’re unconcerned and are still convinced he’ll sign on the dotted line.

Hamilton was in outrageous form in 2020, with the Brit cruising his way to a seventh F1 Drivers’ Championship.

That saw him draw level with the iconic Michael Schumacher, who dominated the sport during his time with Ferrari between 2000 and 2004.

Mercedes told Express Sport earlier in the month that contract talks with Hamilton were going well, and that news of the 36-year-old had four demands was wide of the mark.

But Italian journalist Alessandro Gargantini, writer for Autosprint, has claimed the Brit might demand a say over who races for the team after 2021.

He thinks George Russell is a problem, saying: “It would not surprise us if Hamilton wants to play an active role in the choice of the second driver after 2021.” 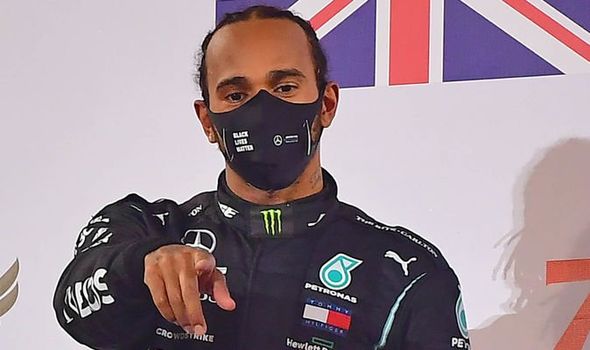 The Finn usually does the dirty work on the track to ensure the 36-year-old pick up the plaudits.

But Russell is developing nicely and, having filled in for Hamilton at the Sakhir Grand Prix, has been tipped to join the Silver Arrows.

This would supposedly suit Williams, who would be happy to let the 22-year-old jump ship.

But what happens with Hamilton’s contract remains to be seen, with an agreement still appearing to be some way off. 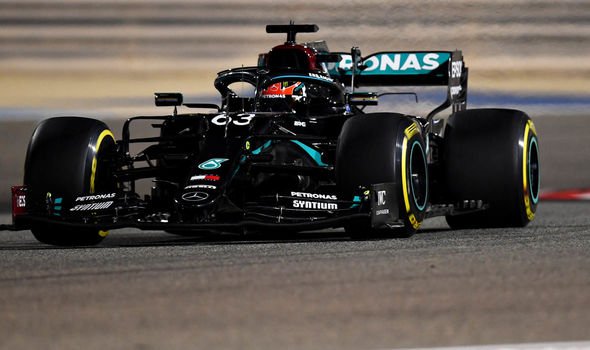 Meanwhile, Sky Sports’ Martin Brundle recently expressed a belief that Hamilton will call time on his F1 career at the right time – unlike Schumacher.

“My gut feeling is he’ll stop a year early rather than a year late,” he said.

“He’s not going to hang on until the bitter end for a few more dollars, or just to be a Formula 1 driver, and nor will he need to.

“He’s obviously got other ambitions in his life, but I can’t imagine why he would stop in the next five years, or certainly three. Why would he?”

Brundle can’t see any signs of deterioration in Hamilton, saying: “His eyesight, his reactions, nothing has fallen away. 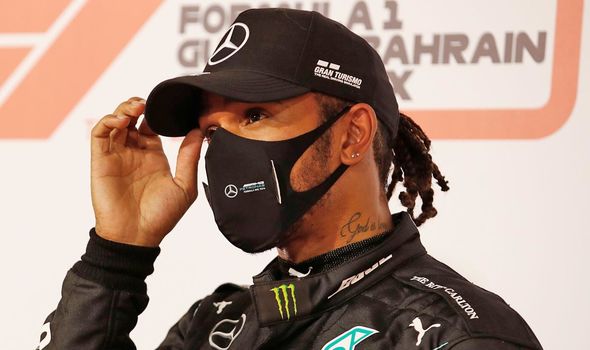 “If you’re going to start fading, you’re on a gentle slope. And he doesn’t appear to have started that slope yet.

“Michael was in his 40s when he retired and he started making a lot of mistakes, and most of us did – you start having crashes at the end and you don’t know why that happened. That’s what it looks like Sebastian is to me, right now.

“Lewis has not got to that point, and nothing has been his match.”

Hamilton said recently that he thought about Schumacher as he crossed the line to win the title in Turkey.

He said: “Three laps to the end, all of a sudden [I was] realising ‘Oh my God, there’s three laps. If I finish this off I’m going to be a seven-time world champion’.

“That was mind-blowing that experience.

“Just flipping that negativity into positivity each time but never knowing if it’s going to work and then I made it, so it was a real confirmation of that belief that I’ve had in myself for a long time.”