Lewis Hamilton is set to sign a new Mercedes contract this week, according to reports. The Brit won the BBC Sports Personality of the Year award on Sunday after winning a record-equalling seventh F1 Drivers’ Championship in 2020. And he’s now set to extend his stay with the Silver Arrows in a deal worth £40million a season.

Hamilton was the standout driver in F1 this year, cruising to a fourth title on the trot.

The 35-year-old finished ahead of Valtteri Bottas and Max Verstappen and, on Sunday, was recognised for his stellar performances by the BBC.

Hamilton’s Mercedes future has been up in the air up to this point but, according to the Evening Standard, he’s now set to extend his stay with the Silver Arrows.

The Brit is primed to pen a deal worth £40million a season.

And it’s claimed that, with Toto Wolff sealing his own future with Mercedes, the final stumbling block has now been overcome. 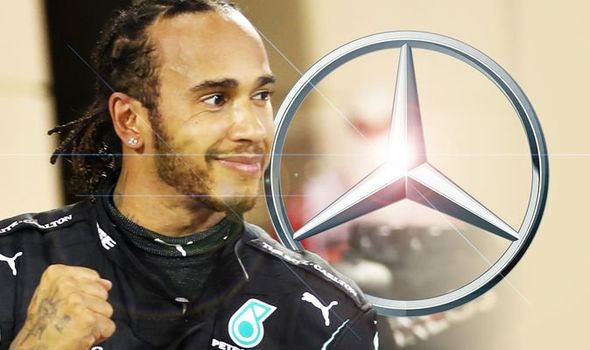 The report claims he did hold talks with Ferrari about a potential move but, now, their loss is to be the Silver Arrows’ gain.

Meanwhile, after scooping the BBC award on Sunday, Hamilton expressed his delight at winning the prize for a second time in his career.

He said: “I want to say congratulations to all the incredible nominees I’m so proud of what they have achieved.

“I want to say thank you to everyone that has voted for me. I wasn’t expecting this knowing there’s so many great contenders.

“I want to say Merry Christmas to everyone – it’s been such an unusual year and I want to mention all the front line workers and all the children round the world, I want you to try and stay positive through this difficult time, I’m sending you all positivity. 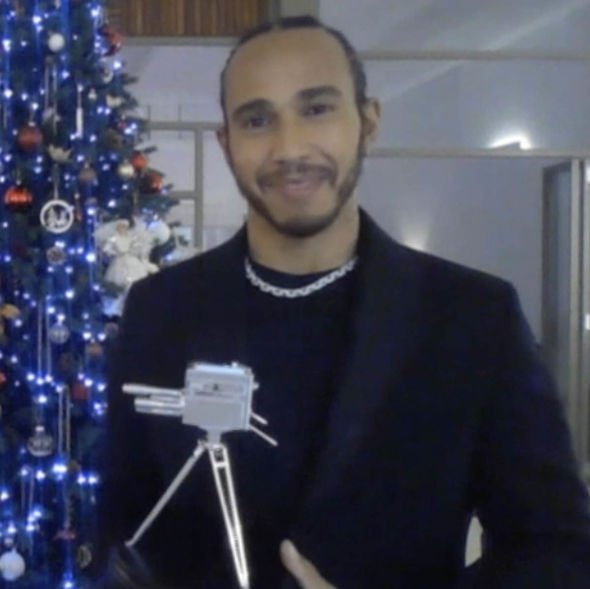 “Thank you from the bottom of my heart.”

Earlier in the ceremony, Hamilton thanked his Mercedes team for making his title triumph possible.

“Good evening and congrats to the other nominees, I’m so grateful to be among them,” he said.

“I’ve been racing 27 years it’s been a long time, there were so many sacrifices for my family.

“Those last few laps building up to the world title and the dream becoming a reality I thought about all my family gave and it bought out a lot of emotion.

“I couldn’t have done it without a great group of people behind me, it’s a collaboration we have to raise the bar every year and working with a group of people who are raising the bar collectively.

“I love what I do. I’ve been passionate about it since I was five years old.

“I’m already back in training and focusing on what I can do next year.

“It’s never been a diverse sport, this year you’ve seen so many inspirational individuals, our sport shouldn’t matter where you come from.

“We have to fight for gender equality and it shouldn’t matter where you come from. We have to break the barriers down and it comes down to education.”