Lewis Hamilton’s clean racing record is “unprecedented” in the history of multiple-time F1 champions. That is the verdict of Mercedes technical director James Allison, who has hailed the 35-year-old as having the “highest integrity”.

Hamilton has written his name into the F1 history books since making his debut with McLaren all the way back in 2007.

This year he will be out to draw level with the legendary Michael Schumacher on seven World Drivers’ Championship titles.

Hamilton is credited with being one of the smoothest operators to have ever graced the top level of motorsport and his on-track exploits hit the headlines for all of the right reasons.

Allison, who has played a key role in designing the Brit’s championship-winning cars at Mercedes, has now praised his compatriot.

The Mercedes technical chief has branded Hamilton’s record as “utterly unblemished” and he hopes it stays that way before he eventually retires. 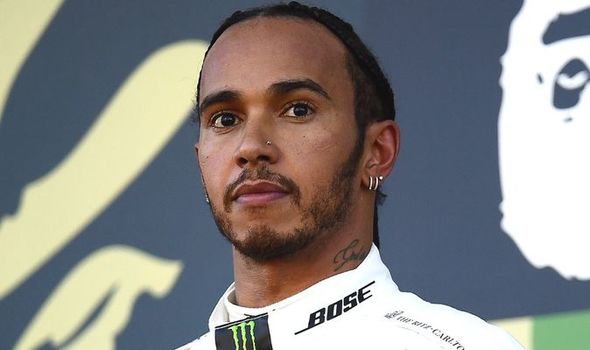 “I was brought up in a [armed] forces household, my father was in the RAF, and I think that the armed services place integrity very high up on the totem pole of values,” said Allison, during an interview for Mercedes’ YouTube channel. “I certainly got that from my family background.

“I’ve been lucky to work with people who have had the highest integrity. And I do think that that is a characteristic that marks out Lewis.

“He’s one of the oldest drivers on the grid now. Still drives like one of the youngest. But in a career of multiple championships and countless wins you’ll struggle to find a moment on the track where you see Lewis do something ugly.

“You’ll see him do many, many breathtaking things, you’ll see him do brave things. But you won’t see just crude, dodgem car, bumper car stuff, or any sort of artifice to the way he drives. 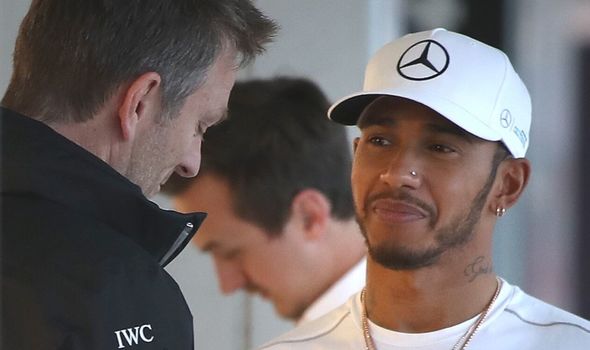 “I hope that he manages to keep this going for the remainder of his driving career because it’s an utterly unblemished record. And I think amongst multiple world champions, it is also unprecedented to have to have all that success without anything that has even this sort of hint of a shadow of a poor sportsmanship hanging over it.”

Allison’s comments echo those of F1 managing director of motorsport Ross Brawn, who has offered his own glowing review of Hamilton.

“Lewis rarely makes mistakes of any sort,” Brawn said. “He doesn’t get himself embroiled in any unnecessary aggravation with other drivers. He’s firm but fair.

“Michael [Schumacher], intentionally or not, got drawn into incidents with other drivers or other issues. It’s true that Lewis hasn’t and he seems to distance himself quite quickly if a controversy starts up. He’s hugely respected by all the other drivers.”