F1 preview: A lap of the Italian Grand Prix

Martin Brundle has demanded the FIA look into changing the rules around grid penalties after chaos at the Italian Grand Prix. Seven drivers were issued penalties ahead of qualifying which led to confusion after the race.

Drivers were perplexed as to where they had qualified moments after the session with teams all coming up with different orders. It is understood teams were hesitant to post their starting positions online in fear of being wrong.

Pierre Gasly poked fun at the situation, posting on Twitter: “Can someone tell me in which position I will start tomorrow’s race?” However, Brundle warns the complexity of the penalties “is a bad look for F1” at a time when audiences are rising.

He said: “This is an unacceptable situation because when the fans turn up trackside or switch on their TV sets to watch qualifying, they should reasonably expect that they’re watching the race grid being formed. Instead we waited for several hours for the tortuous and complex process of how penalties were applied. 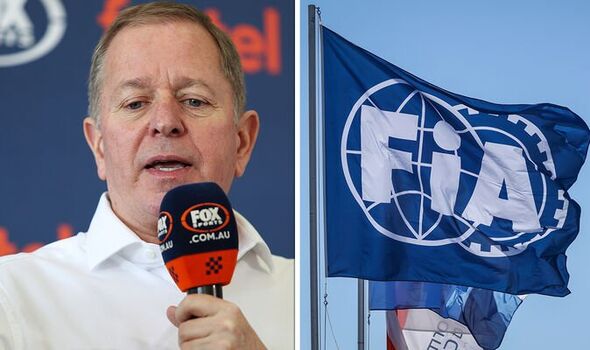 “We need solutions here because this is a bad look for F1. The initial concept is necessary to stop teams throwing new power units and ancillaries at their cars.” Lewis Hamilton was handed a back of the grid penalty for fitting a new engine ahead of the weekend.

It ruined Hamilton’s chances of securing a podium with George Russell able to secure his seventh top-three finish of the year. Max Verstappen was also issued a five-place penalty which saw him start back in P7.

It comes weeks after a similar situation at the Belgian Grand Prix where six drivers were hit with penalties. Brundle suggested teams should be handed more power units or docked points instead of ruining the show on Sundays. 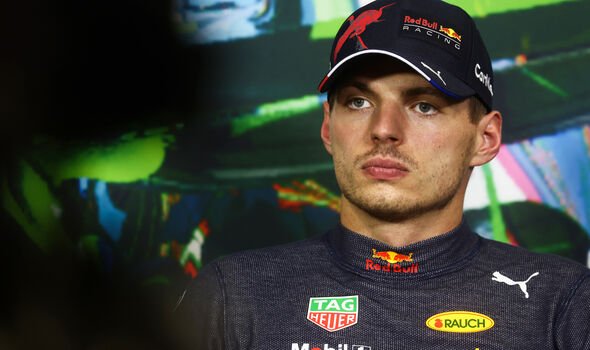 He explained: “Options might include simply giving each driver more power units per season, applying an in-race penalty such as a pitlane drive through to be taken at some point in the race, or giving the teams commensurate financial and championship points pain rather than the drivers having to carry the burden through no fault of their own.

“A mixed-up grid can make for an interesting race observing drivers making their way through the field, but better still is when the six cars with a realistic chance of winning the race are wheel to wheel in the correct grid places.

“With 24 races next season and either three or six sprint races, F1 clearly needs to get the regulatory allocation of power units and sporting regulations sorted out. In the multi-billion dollar world of F1 it looks ridiculous that the teams appear to be short of engines, which of course they’re not.”