Max Verstappen and Charles Leclerc will go on to win World Drivers’ Championship titles one day. That is according to former Ferrari driver Felipe Massa, who admits he can’t see past Lewis Hamilton winning another F1 crown this year.

Verstappen has long been talked up as a potential title winner, with his performances catching the eye ever since he made the breakthrough at Toro Rosso.

The Dutchman is optimistic about his chances going into this season, with Red Bull’s new RB16 looking good at testing in February.

Leclerc, meanwhile, is now arguably Ferrari’s No 1 driver and they showed their faith in the Monegasque over the winter by handing him a long-term contract.

Massa believes 2020 is too early for Verstappen or Leclerc to end Hamilton and Mercedes’ stranglehold on the top F1 honours.

But the 2008 runner-up is expecting both drivers to get their hands on some serious silverware later in their respective careers. 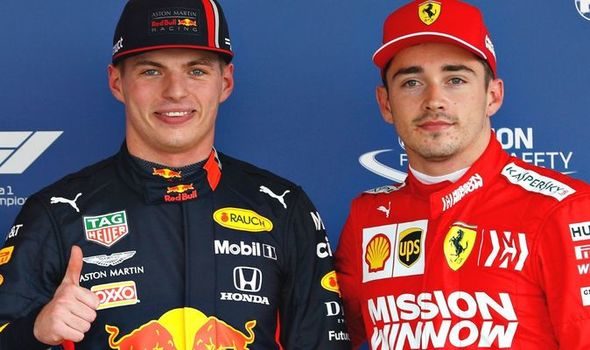 “From what I’ve seen so far, it seems that Mercedes with Lewis Hamilton are the fastest,” Massa told La Gazzetta dello Sport during an interview via Instagram Live. “I don’t think that fewer races is going to change that, because the factories of the teams are closed.

“I think Charles Leclerc and Max Verstappen can become future world champions. But that means they have to win in these times where the difference between teams is greater than the influence of the driver. The cars in these times are great, but nobody likes it when one team dominates.”

Verstappen and Leclerc are the leaders of a new generation of young drivers hoping to change the face of F1.

2016 champion Nico Rosberg, though, insists they are not the only men who can bring Hamilton’s reign as the king of the sport to an end. 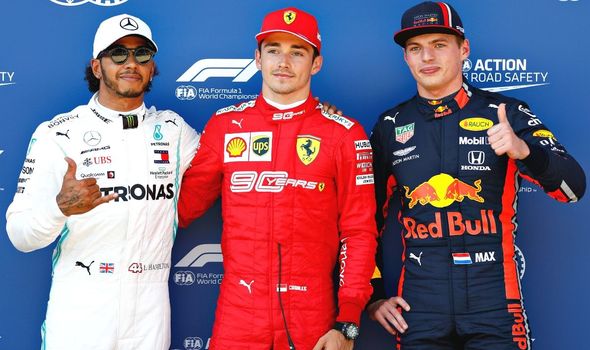 “I have very high hopes it is going to be incredibly exciting, last year we saw different winners,” Rosberg said. “We saw Red Bull win, Ferrari win, I really believe there is a big possibility that continues into this season.

“If they step it up then that would be so awesome if the three teams went head-to-head. That would give us a spectacular Formula 1 season and that is all I wish for.

“This could be the year of the handover but it depends on the car, the challenge Verstappen, Leclerc, I wouldn’t count Valtteri Bottas out either, Sebastian Vettel will be in there.

“There are many drivers who if they have the right car they could be world champions and the handover could certainly happen from one generation to the next.”