Max Verstappen used to drive his F1 rivals mad by cutting across them in the braking zone. That is according to former Renault driver Jolyon Palmer, who spent two seasons competing against the Dutchman at the top level of motorsport.

Verstappen has been known for his aggressive driving style – which has on occasion put him at odds with his rivals – ever since he broke onto the F1 scene at Toro Rosso in 2015.

The 22-year-old notably counted the cost of going pedal to the metal on Turn One of last August’s Belgian Grand Prix as he tangled with Kimi Raikkonen’s Alfa Romeo in a crash which led to his race ending prematurely.

Palmer, though, says there was another trait of Verstappen’s which fired up his rivals and led them to “hate” him in the past.

EXPERT VIEW: Why Max Verstappen and co turn to esports 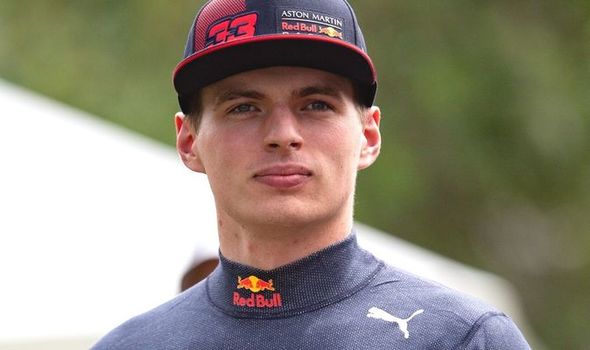 “Well, there were two incidents,” Palmer said. “This is the first one with Gabby Chaves, side by side through [turns] eight and nine. And that just fired Chaves off at a rate of knots over the grass and into the wall.

“And then here, he covered way too late, [Sebastian] Priaulx is having his own battle, and then bam, comes right across into the braking zone. No way. That’s a big no, no.

“That’s what Verstappen used to get told off for in F1 and all the rest of the drivers hated him for it. And Montoya, to be honest, is the master of his own downfall there.”

Verstappen, who’s a huge fan of esports himself and recently won the Real Racers Never Quit series, was this week hailed by 2009 F1 champion Jenson Button. 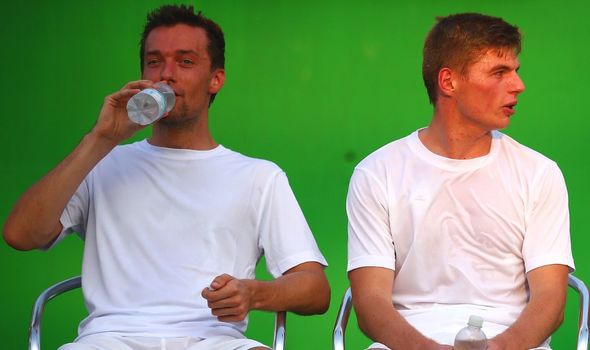 Button praised the way the Red Bull driver manages to “thread the needle” when it seems he’s lost control of his car.

“I didn’t race with him for many years but seeing his performances in tricky conditions, like in Brazil in 2016,” Button said. “I mean that is just out of this world. Staggering, what he can do with a car.

“He always arrives at Turn One, for me, and he looks totally out of control and any other driver would have crashed five times by the time he turns into Turn One. But he just keeps it away from all of the other cars and just threads the needle.”