The Red Bull driver, who is aiming to win the Formula One world title for the first time, overturned the early pace shown by Hamilton and Mercedes to finish fastest in Saturday’s qualifying session.

Verstappen benefitted from an important tow from teammate Sergio Perez to set a blistering time of 1:22.109 and go almost half a second faster than Hamilton on the first lap of Q3. Hamilton was able to reduce the gap on his final lap but it wasn’t enough to reclaim pole position from the 24-year-old.

There was a twist, however, as Verstappen suffered a flat spot on his medium tyres after locking up in Q2, forcing Red Bull to switch their starting strategy ahead of Sunday’s race.

But afterwards, Horner praised the “perfect team work” between his drivers which allowed Verstappen to record “one of the laps of the year” at the Yas Marina Circuit. 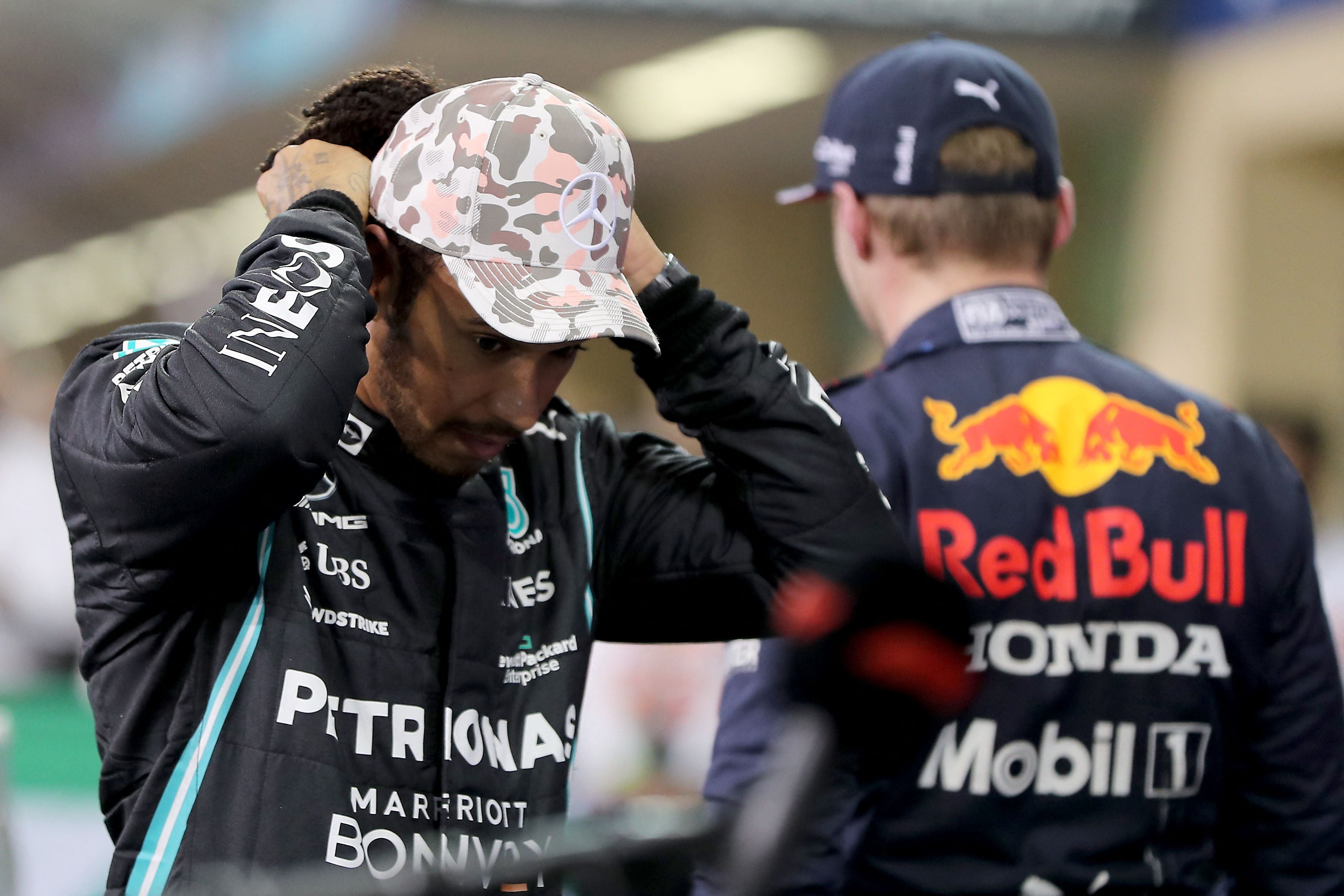 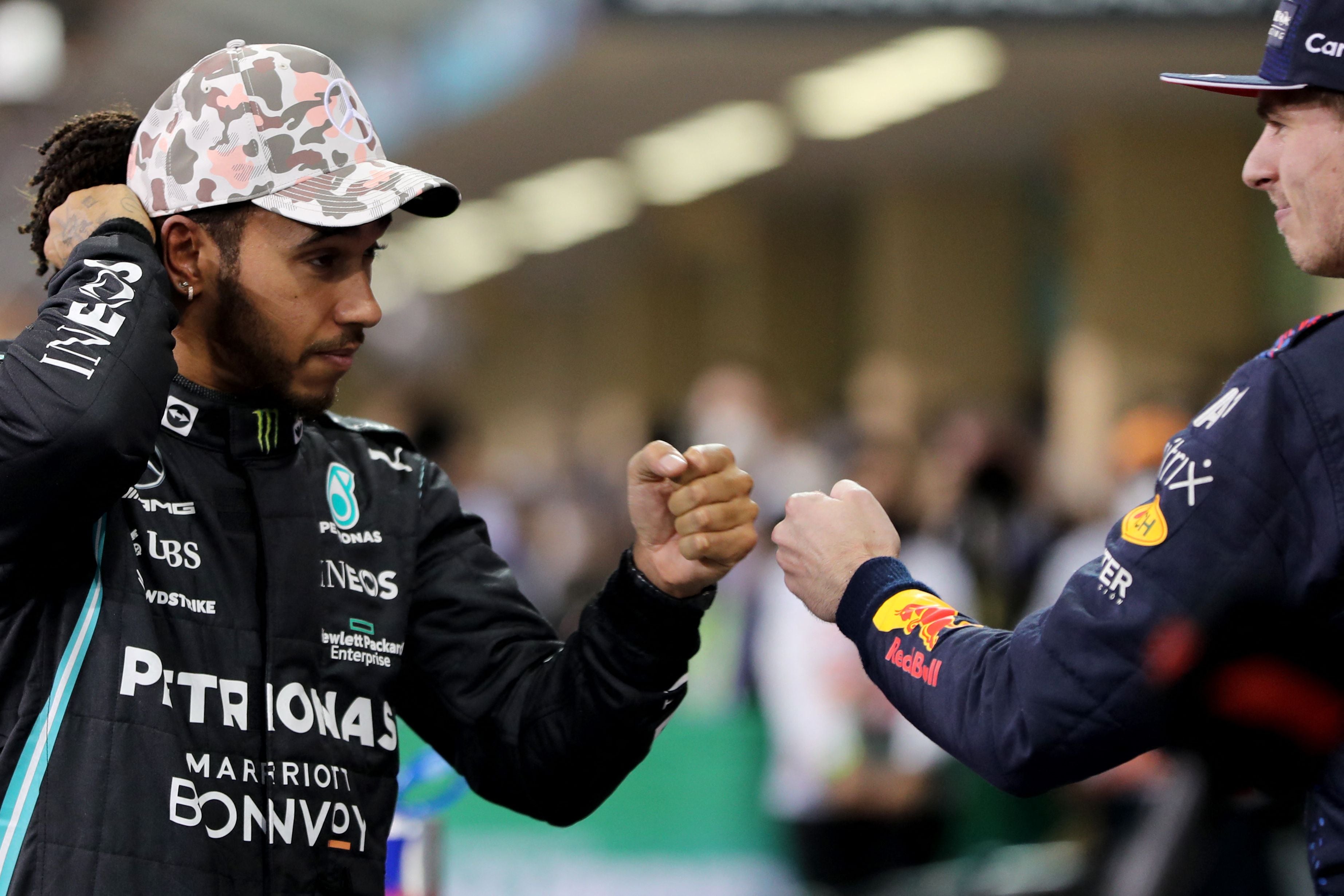 “We discussed the slipstream this morning, we lowered the downforce, it was the only way to match these guys [Mercedes] on the straights,” Horner told Sky Sports.

“I must admit after Q1 and those times from Lewis, I was thinking, ‘We can’t do that.’ Q2 came more towards us, we had a lock-up on the medium which wasn’t ideal and that forced us to take the softs.

“Then both runs in Q3 were exceptional. Of course that tow, Checo working with his teammate to give him the tow down the two straights, absolutely perfect team work today.

“I think that’s one of Max’s best laps of the year. The two was probably worth a tenth or two. If you look at the last sector and the amount of downforce he has got on, it is insane, it is absolutely insane.”

“I think that Max, he’s giving it everything, he’s driving his heart out. He’s thrown everything at this session. I think that Checo has been the dutiful teammate, he’s sacrificed an optimum lap for him to give his team-mate that performance, and you can’t ask for more than that.

“So we’ve put it on pole. Now we’ve got to try and convert that tomorrow.”

Horner added: “To be honest this morning it was 50/50, so we are not overly upset starting on the softs. The medium is a bit more robust but it will be interesting to see how it plays out. Track position, when it comes to degradation, is crucial.”