Red Bull team principal Christian Horner has revealed the truth behind Helmut Marko’s claim that he wanted his drivers to catch coronavirus.

The F1 season is currently suspended because of the worldwide pandemic and it is unclear when racing will resume.

Helmut Marko came up with a strange plan to infect all of Red Bull’s drivers, including Max Verstappen, with the killer virus.

He thought that if they developed the antibodies early on then they would be fit to race whenever the 2020 season kicked off.

But Horner was part of that boardroom meeting and insists the comment was quickly rebuffed by his fellow senior staff.

“As Helmut pointed out, when he raised it, it wasn’t received with support from within Red Bull,” Horner told the BBC. 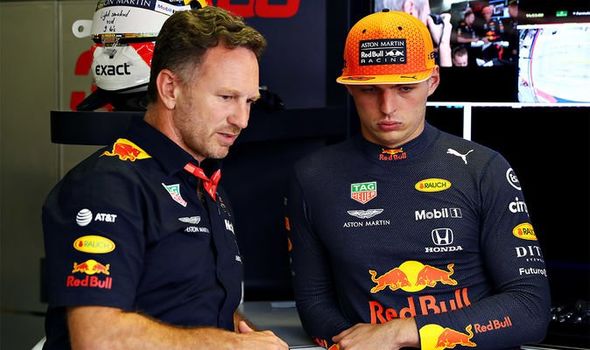 “It was in many ways a throwaway comment before understanding the seriousness of the pandemic.

“Red Bull, yes, they have many athletes but the focus regarding all the actions that are going on at the moment is that this can affect young people, old people, vulnerable people.

“It is not a limited sector this applies to.

“So things like the ventilator project we are working on demonstrate how seriously we are taking this and how much effort’s going behind it.

“Helmut’s comments were made before understanding the severity. It has never been discussed or tabled as a serious suggestion.”

Over 40,000 people have died from the coronavirus worldwide and there are no guarentees a young and fit athlete will recover from the highly-contagious virus.

But before most of Europe was placed on lockdown Marko came out with a bizarre idea.

“We have four Formula One drivers and eight or 10 juniors,” he said. “The idea was to organise a camp where we could bridge this mentally and physically somewhat dead time and that would be the ideal time for the infection to come. 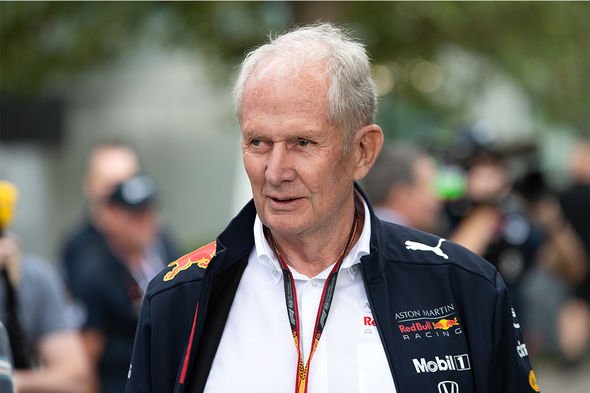 “These are all strong young men in really good health. That way they would be prepared whenever the action starts. And you can be ready for what will probably be a very tough championship once it starts.”

Asked how his vision was taken by Red Bull officials, he added: “Let’s put it this way, it has not been well received.”

F1 team are responding positively to the pandemic as they are helping to build ventilators for hospitals.