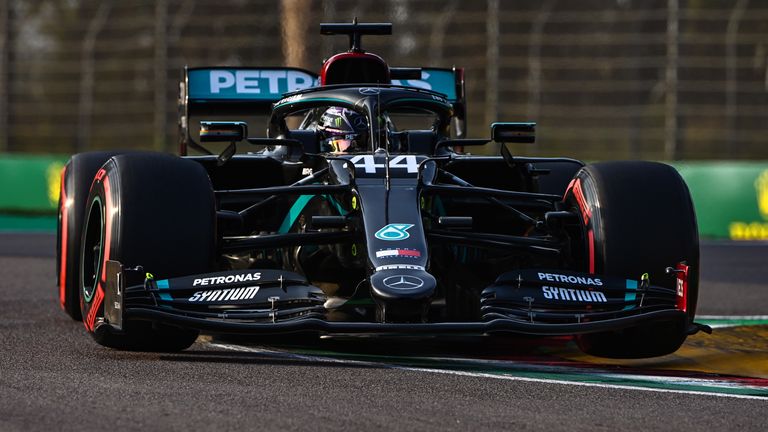 Mercedes have revealed they will launch the car they hope will extend their record-breaking streak of Formula 1 titles on March 2.

The Brackley outfit’s 2021 challenger will be officially known as the ‘Mercedes-AMG F1 W12 E Performance’, following on from its seven championship-winning predecessors – from the 2014 W5 to last year’s W11.

They have confirmed a digital launch, and are expected to retain the black colour scheme they debuted last year.

Mercedes are the third F1 team to officially set a date for their new car’s unveiling after McLaren (February 15) and Alfa Romeo (February 22).

Pre-season testing takes place later in March before the first race of the season in Bahrain on March 28.

Having won the drivers’ and constructors’ titles in each of the past seven seasons, Mercedes head into the 2021 season as the team to beat, particularly after the dominance of their 2020 car. 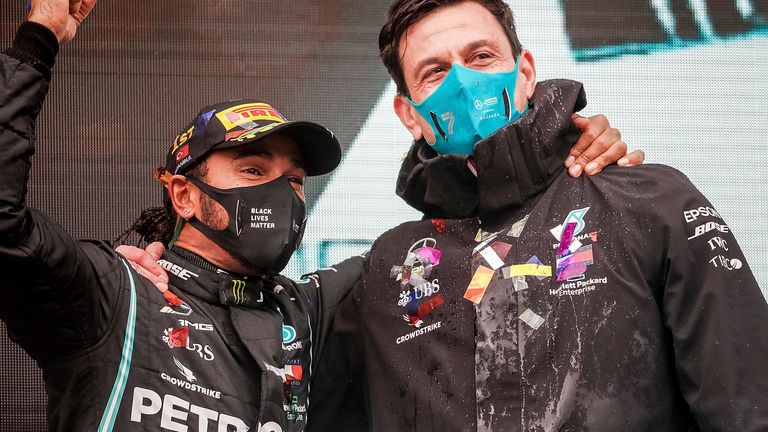 They are, however, yet to confirm that world champion Lewis Hamilton, who has delivered six of those seven drivers’ crowns, will partner Valtteri Bottas for a fifth season.

Hamilton, whose contract expired in December, and Mercedes are still locked in negotiations, although team boss Toto Wolff has insisted that a new deal should still be struck before pre-season testing.

Mercedes say there will be ‘media opportunities with key personnel and drivers’ for their digital launch.

Mercedes say they have had an “unusual” and “intense” winter due to “significant” changes to their 2021 car.

With F1’s major rules overhaul delayed until 2022 due to the Covid-19 pandemic, there will be plenty of carry-over from the 2020 cars for this year’s – a rare circumstance for teams and one that would seemingly aid Mercedes given their big advantage over the field last season.

However, in an in-depth explainer on Mercedes’ social channels, technical director James Allison detailed that subtle aerodynamic changes will have a big impact on the car’s speed and potentially the pecking order, while also insisting: “If you are looking at this new season of 2021 and you are thinking it is just going to be a carry-over of what we saw in 2020, well, don’t be fooled by anyone who is telling you that.

“The rules are very, very different for 2021, the work we’ve had to do has been very wide-reaching.” 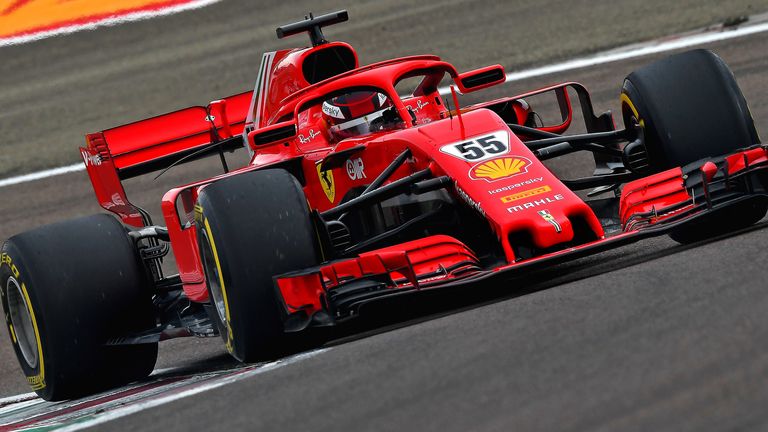 Expanding on Mercedes’ winter work and the changes, Allison said that “it’s been a really unusual, unfamiliar but intense winter development period for this new car” despite not having to work on a new chassis.

“I say intense, because although bits of this car have carried over, the challenge of getting it ready for a new season has been every bit as difficult as it normally is because a lot has changed,” he stated.

“Probably the most intense and difficult thing for us is reacting to the aerodynamic changes that come for 2021.”

Allison highlighted that the four main changes were:

And he added that those four major rule changes – implemented as F1 looks to reduce stress on the new tyres – would trim the cars’ performance down to 2019 levels.

“The combination of those four effects, even though if you looked at all of them, you think well that’s not so much, the cars look broadly the same,” he explained.

“The combination of those four effects in their rawest form just cut-off and trim back in a way that the rules require brings the performance of the car way back to sort of somewhere near 2019 levels.

“It’s been our challenge over the weeks since those rules, the weeks, and months those rules were set in stone to try to recover as much of the performance as possible. That has been quite an entertaining ride in the wind tunnel and in CFD [Computational Fluid Dynamics] to try and make sure that we get that performance as far as possible back onto the car.”